United States of America, we call it as USA and UK are now major countries that produce Smartphones. All major companies are well established in those countries. A new model Smartphone is releasing everyday. Main Companies like Nokia, Samsung, Sony, Micromax etc are great competition to each other. Those companies working hard to design Smartphones under $200.

People now a days are looking for awesome Smartphones with well established features. After the entry of Android Devices, Competition between Smartphones reached to peaks. As Smartphones under $200 10000 INR are many, it is a difficult task to choose one among them. So I decided to write about Best 5 Smartphones under 10000 INR. This article helps to choose a smartphone under $200 works on Android, Windows and Symbian. Many Company products are included in these 5 Smartphone so, Brief description and  their features are mentioned here

We are compiling and updating the list frequently to let our readers know about latest mobiles. Here are best smartphones under $200 in the year 2015. Let us know if you still know any better phones under $200. 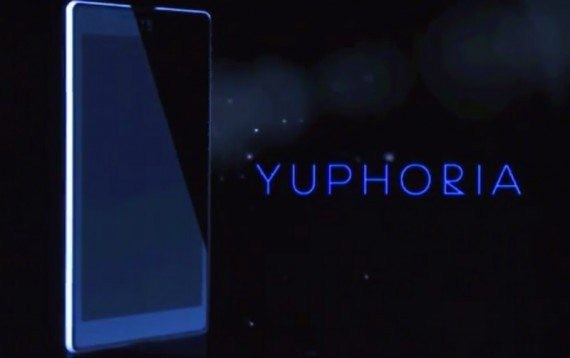 Micromax recently announces it second Yu mobile on 12th of May 2015 and they priced it for just $110. This is the first mobile to get integrated with True Caller application.

Hera are some important specs for Micromax Yu Yuphoria 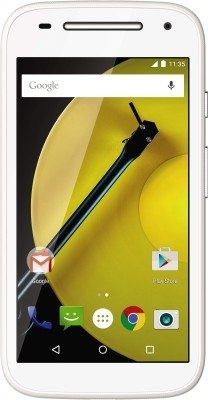 Asus started developing awesome mobiles along with laptops these days. One among them is Asus Zenfone 5, which deserves a position in our best smartphones under $200 collection. 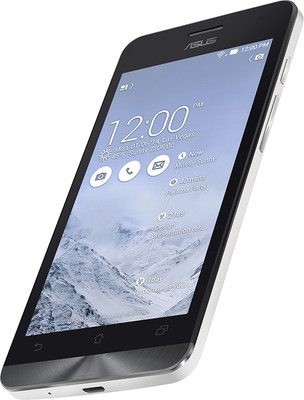 Here are some important specs for Asus Zenfone 5

Finally one Huawei company device grabs a place in our best smartphones under $200 list. Honor 4x has a very good camera and build quality. This device looks stylish and damn easy to handle. Interface is not up to standards, so I suggest you to use launchers or custom ROM’s to make look better.

Here are some important specs for Honor 4X

Still we are looking for a smartphone under $2oo to win this position. Let us know if you know any. 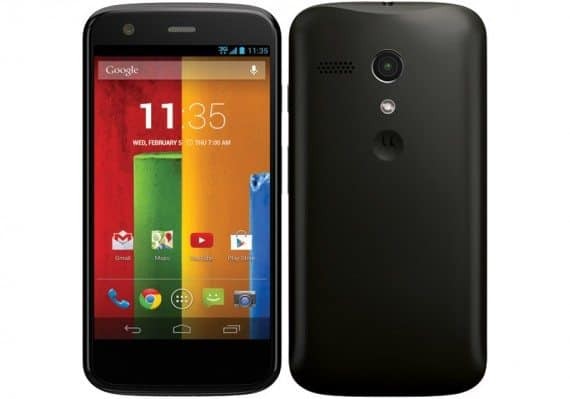 The best part of Motorola devices is build quality and pricing. They are releasing stunning smartphones under $200 with awesome features. Most of their new devices are running on Android Kitkat and soon they are getting latest desert Android Lollipop

Hera are some important specs for Motorola Moto G

Hera are some important specs for Motorola Moto G(2014)

If your budget is just around $100, then Moto E is the best smartphone under $100. Alike Moto G, specifications is almost same with the absence of front facing camera. If you are a selfie lover, this device is not meant for you. I suggest Moto G or Redmi for selfie smartphones under $200. 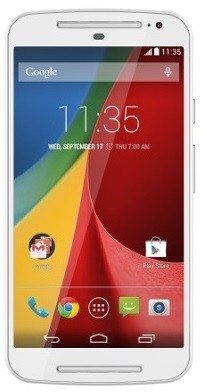 Hera are some important specs for Motorola Moto E

Here comes one beast from a chine based company. We recommend Moto E rather than RedMi 1S mainly for heating issues. When compared with Moto E, price is bit low with even more good features. News about RedMi 1S is circulating on internet from last few moths, that is sending our personal date to china servers. Think about these issues and make a wise decision. 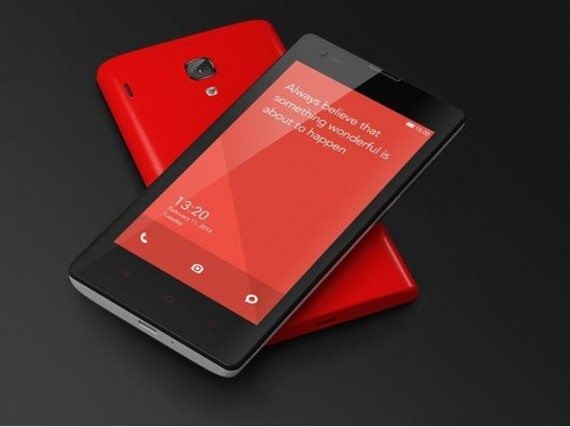 Hera are some important specs for RedMi 1S

With the success of RedMi 1S, here is another stunning release from same china based company Xiaomi RediMi Note mainly suitable for selfie lovers. It is priced at 1 short 10K INR ($162) 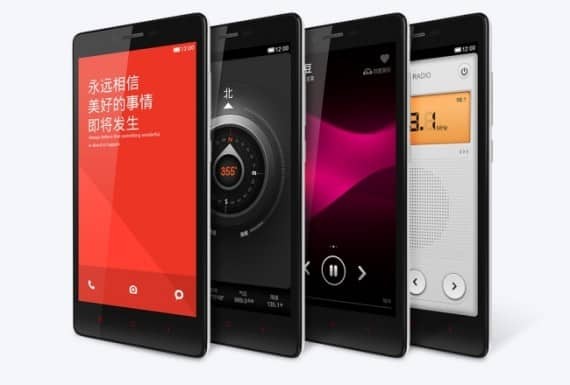 Hera are some important specs for RedMi Note

If you are looking for a windows smartphone under $200, then Lumia 535 is the best option for you. This device add value for the every penny you spent. Have a look the Lumia 535 features 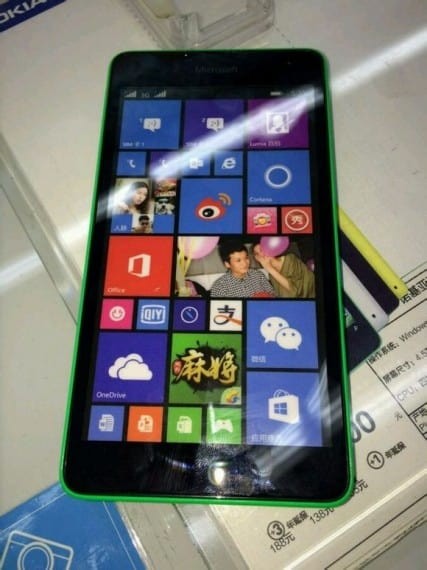 Here are some important specifications of Lumia 535

First place in the list goes for Samsung Galaxy Y. All the galaxy products from Samsung is mainly for budget minded people. So Samsung concentrated on all Galaxy products and managed to release them with huge features and for less cost. Samsung Galaxy Y runs on Ginger bread with 180 MB internal memory. 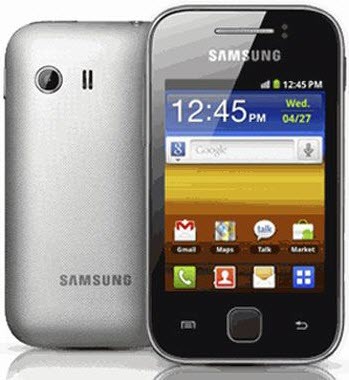 Hera are some important specs for Samsung Galaxy Y

Mi-35on a Spice product stands second in the race. Stylish Phone with metal body. Mainly an Android device with Dual SIM support. Surely a  Best budget phone with slim and less weight. Easy to carry in pockets. If you are searching for Auto Focus camera Smartphones under 10000 INR, then this might be your target

Also Read: 10 Best ways to save Batter life and RAM in Android devices 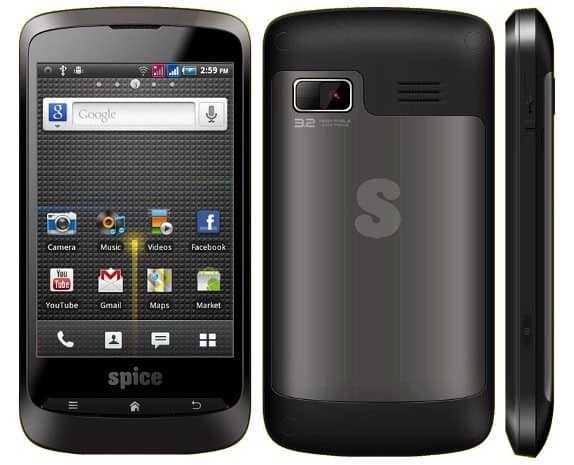 Here are some important specs for Samsung Galaxy Y

Even Blackberry enters this race. This phone is designed especially for Indians. Sleek and lite piece with cool features. It runs on single core processes and works lightning fast. Capable to maintain battery life for long time. Unfortunately it is not supports 3G and has only one back camera. One of the best smartphone under $200 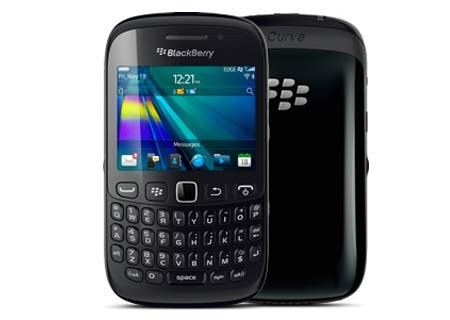 Here are some Important features of Blackberry 9200

Nokia is still releasing their mobiles with Symbian OS. Though their mobiles are lack of android, they still managed to stay in this competitive world. Best example is Nokia 808 Pureview with huge 41 megapixel camera and even Nokia 920 windows 8 mobile. Between Nokia 500 is good looking mobile. It is 3G capable with 7 hours 2G talk time and 5 hours 3G talk time.

Read Also: 5 Applications to Turn your voice to Text 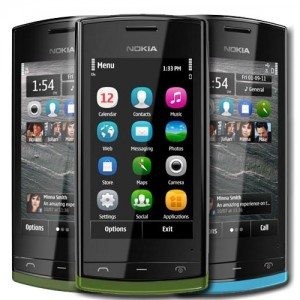 Here are some important features of Nokia 500 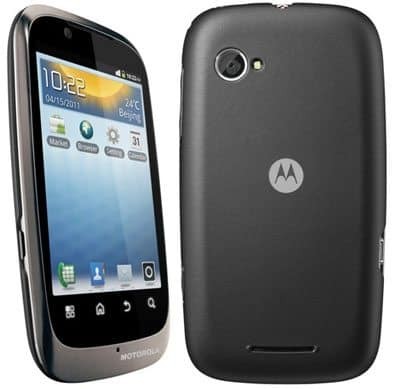 Here are some important features of Motorola Fire XT530

I selected those 5 best smartphones under $200. Those are selected from my mind and you may think some other mobiles, if so please let us know about it using comment section. If possible we’ll try to add them. Please consider sharing this article and subscribing to our feeds