Nokia announced another windows phone on September 5th 2012. They announced it on New York during Manufactures event. Nokia added another product to their Lumia series. Nokia almost failed to see success on Lumia 800, Lumia 610 and Lumia 710. Now enters Lumia 920 in to Nokia Lumia’s family and we hope this extra ordinary mobile helps Nokia to get success again and beat Samsung. Camera rocks in Lumia 920 which comes with PureView camera and 1.2 mega pixels front camera. Price of mobile is not yet mentioned and all are waiting for official price release. Screen size and display improved a lot when compared to all Lumia series. I think we should not expect android on Nokia again. It seems Nokia is decided with Windows as they are releasing all their products on Windows Operating system. 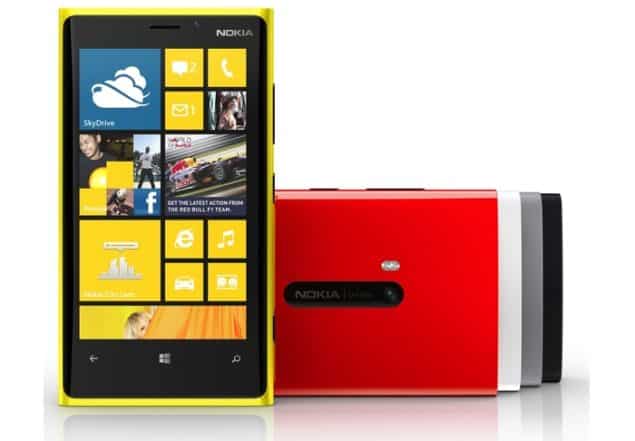 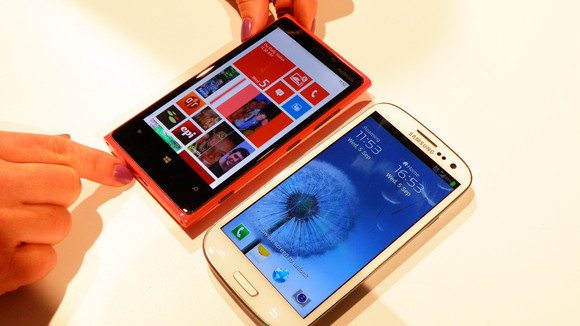 From last couple of releases, Nokia is concentrating on camera and this time too they did that. Nokia Lumia 920 has 8MP back camera with PureView Technology, LED Flash, Image stabilization, Auto focus and face detection. Back camera can capture images up to 3264 x 2448 pixels and it can record videos in Full HD with 30fps. Secondary camera/front camera comes with 1.3MP which helps in video calling, self capturing and many more. Secondary camera is also quite enough for general use

Lumia 920 works on Microsoft Windows 8 Operating system and built on Duel core 1.5 GHz. For the first time Nokia is using Qualcomm Snapdragon chip set. It supports HTML5 browsing in its default browser. It contain sensors like Accelerometer, proximity and compass.

Lumia 920 supports USB 2.0 connection. As in all mobiles it is build with Bluetooth 3.1, Wi-Fi, GPS, GPRS and EDGE

What’s in my Mind?

As usual one things always hurt me in Nokia is Operating system. Nokia Lumia 920 works on Windows 8 OS but not on Android. It would be more hit, if it comes with Android but we can’t expect that from Nokia. Leaving about operating system every thing is decent in the mobile. When talking about price, it was not mentioned yet but i’m sure it will be not more than $800

What’s on your mind now? consider commenting and sharing all over your social media profiles