Moto G brought a lot of success for Motorola and brought back the name and fame for the company which vanished in thin air after it has stopped operations in India and it came back to life after it decided to debut into Asian markets with its Moto G which is promised to deliver Nexus smartphone experience at a pocket friendly price. Motorola succeeded in grabbing the user attention with its top notch specifications which made it go out of stocks every time it went on sale. Moto G grabbed developer attention and developers started developing Custom ROMs for Moto G as the device is development friendly unlike Micromax or Karbonn devices. After the release of the device the real development started and a lot of Custom ROM’s for Moto G made their debut. 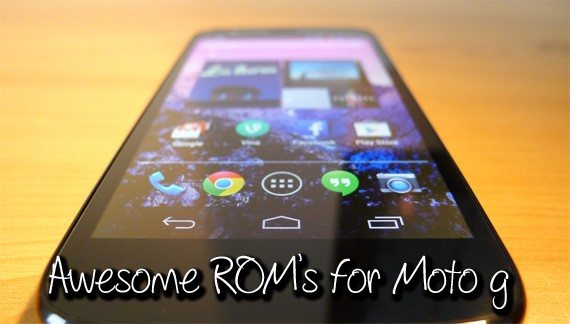 As there is quite big list of number of Custom ROMs available for Moto G which might confuse users like you who are searching for Best Custom ROM for Moto G. Custom ROMs are meant to deliver performance with amazing looks which you can’t find in stock ROM. Though Moto G comes with AOSP Android Kitkat out of the box and Updated to latest Android Lollipo recently. Many people like experimenting with their device by falshing custom ROMs. As Custom ROMs pack some serious features which are missing in stock firmware. So if you are one looking for Best Custom ROM for Moto G then you can decide which ROM suits you best after checking this guide on List of Custom ROMs for Moto G.

All Guides produced on the site are for educational purposes only. Geek Dashboard is not responsible for damaged SD Cards or Bricked devices. Follow the guides at your own risk.

Note : The list of Custom ROM for Moto G are prepared by our experience on using the Custom ROMs available for the device and after going through series of test we are listing them below. They are listed based on User Experience, Battery performance, Multi-tasking and many more aspects. 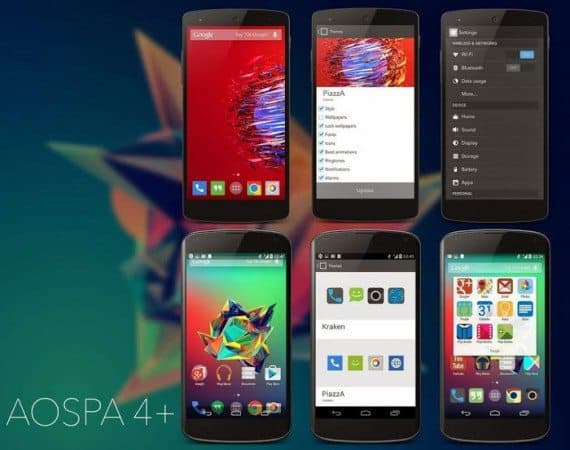 If you are  using custom ROMs on your android devices from long time then you most probably heard the Paranoid Android Custom ROM which is famous for its features as well as looks. It offers great customization options for the users to play with. The Paranoid Android ROM is power packed in terms of features, It has built in applications which will help you set CPU Speed so that you can get the most out of it. The battery lasts long on this ROM and good for daily usage. 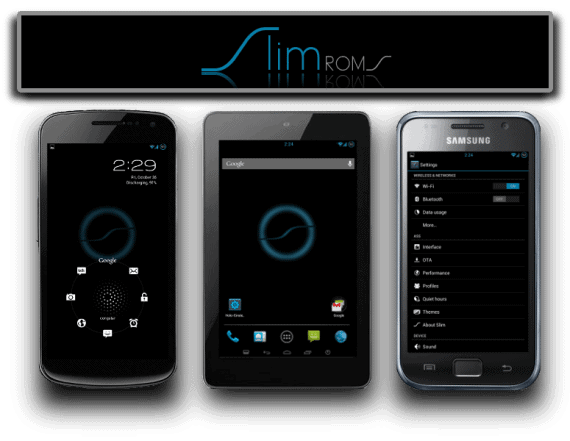 So finally our list of best Custom ROMs for Moto G finally coming to an end with the SlimKat Custom ROM for Moto G. SlimKat ROM which is available for Moto G is unofficial port by the developers. The dark interface of the ROM is amazing and you like the looks of the device. The Slimkat ROM packs powerful features and tweaks which enhances the performance of the device as well as battery. You can find more info and links to download ROM below.

So here is our list of Best Custom ROMs for Moto G. Try the above mentioned Custom ROMs on your Moto G and do drop your feedback. You can also drop your favorite custom ROM for moto G which is not listed here so that we can list that too.