20th December, Bhawana Radhakrishnan, the software engineer of Facebook had announced along with Shirley IP, the product designer of Facebook about the new feature that has been added to the live option on Facebook. Their journey to improve the services of Facebook has been continuous and several new features have been added to it. They have always believed in introducing such features that has been based on the feedback of the users. The formats of partners for being live is already revised once in last fortnight through Live 360 and the very new and excited one with which they have introduced the option of “Live Audio” 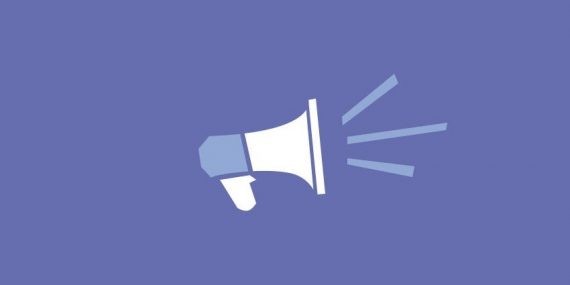 Lately, they have noticed that a set of Facebook users have shown their desire to publish their stories through their own voice and not via any sort of video. There were certain pages over Facebook where the page admins have reached their audience via audio option. In this attempt, they have used Live API of Facebook or in certain cases, a single still image was used to give a face to the audio that was being heard. This creative method was somewhere liked by the team of Facebook and somewhere it is behind the idea of the emergence of “Live Audio.” The option of Live Audio is too simple to operate but at the same time, it is mandatory that the format needed for it is the broadcaster’s preferred one.

Connectivity issue is the biggest issue of the internet world and hence Facebook alert their users if they find the signal to be low. It is noticed that publishers may choose those areas from where they intend to go live which has very weak or not so strong internet connectivity. The option of alerting such publishers about the poor network is already there but Live Audio has also introduced the option of connecting in weak connectivity areas so that the audience does not miss the real time experience. 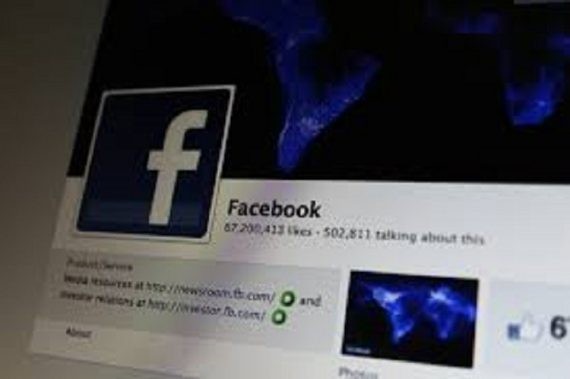 Live Audio is definitely going to bring a revolutionary change in the level of interaction among the listener and audience. The level of interactions will increase with a great pace with this introduction. Whether it is the book reading option or the interviews, now audience can get to hear them from the one whose voice always fascinated them. There were many parents who complained about the absence of that audio effect in their children’s life, now with it who knows the story telling option may reach a new horizon with all Jack and the Bean Stock and Alice in Wonderland! Broadcaster and listener both will be equally benefited through it. 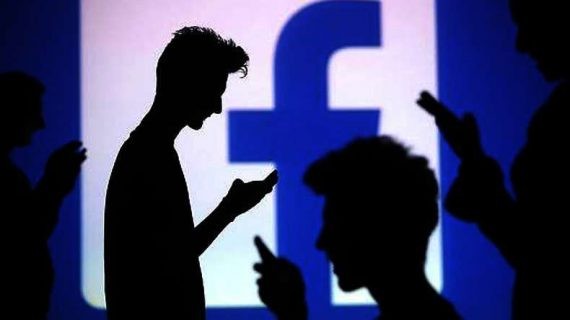 The way it was easy to interact through Live Video, in the similar way it is easy to connect and the whole team is excited to watch the response that will come from this phase of interactivity. This audio will be reflected in the News Feed, give reactions and ask questions options while the audio is broadcast and above all you will get the option to share it with your loved ones.

Listening audios is one of the best thing that people love to do in their free time and Android users can enjoy listening to this live audio broadcast even if their phone is locked or they have left the tab of Facebook. iPhone users will be in a position to listen to the audio even while surfing the other Facebook part.

This was already tested with BBC World Service, Brit Bennett, LBC, Adam Grant and many more partners of Facebook. Within the first half of 2017 they have plans to make it more available to audience and broadcaster.