Google’s video streaming giant YouTube had recently launched a new feature called YouTube 360. Which offers users to watch the video from any direction seamlessly like we experience in any other Virtual reality devices.

For example If a Skydiver jumped from Airplane till we can see only from pointing direction of camera but with YouTube 360 we can watch relive the the Skydiving experience from any direction.

YouTube 360 is a new era of Virtual reality and I think it’ll be the next level of Video Marketing. 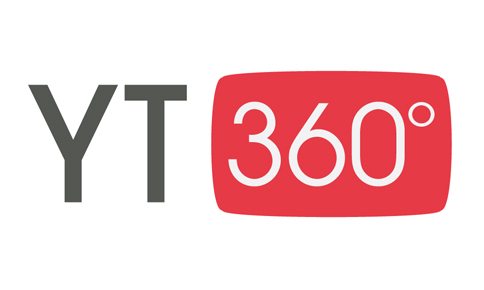 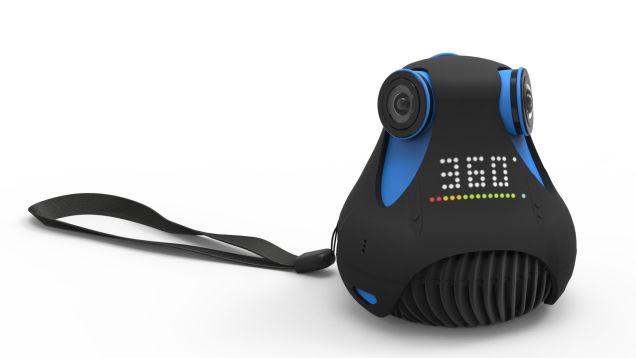 What if you can’t afford the cameras listed above, Don’t worry we still have a way to create YouTube 360 videos with a custom rig of your own. Get your unused 6 flip cameras and tie them together with popsicle sticks and glue and shoot your video. After it just combine these video files using Kolor Autopano Video software, which is supported  by YouTube.

So you have finished with recording your YouTube 360 video Now let’s head over to upload it on YouTube. Your video file needs to include certain metadata for 360 degree playback to be enabled over YouTube. So Follow these instructions –

Right now YouTube 360 only support with Google Chrome browser and Android smartphones but soon they are going to offer support for iOS devices.

Just head over to YouTube browse any YouTube 360 video of your choice and play it, as soon as video plays you can see a nevigation keys over the YouTube default video player screen. You can use these keys to experience the Virtual reality of YouTube 360. 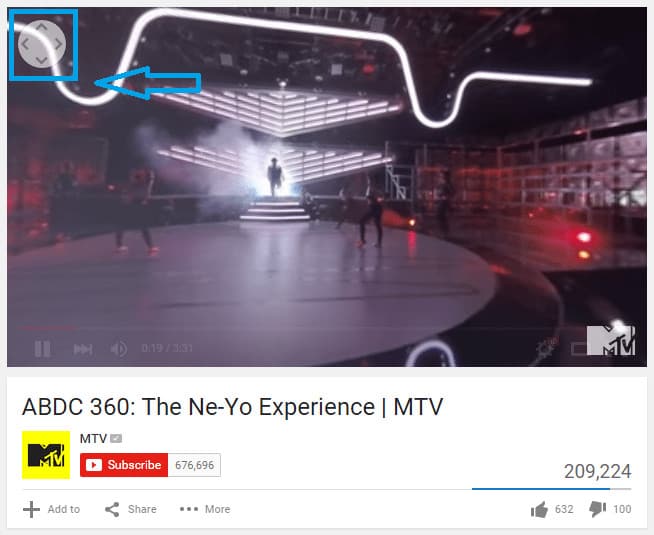 There are two ways to watch YouTube 360 videos on your mobile, by using recently updated YouTube app or get a Cardboard which will give you the VR experience of YouTube 360. 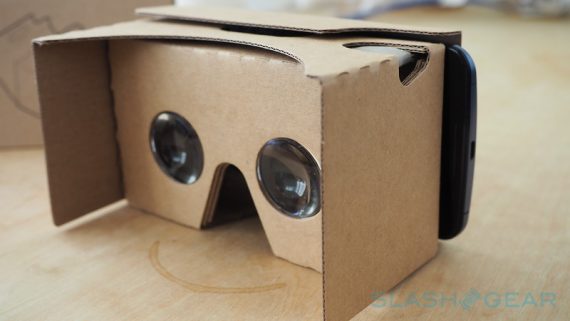 This is a video captured with Kodak PIXPRO SP360, It’s a Skydiving scene.

I’m proud to write about it, This is the 1st ever YouTube 360 Video from India from a Dance reality show Dance+ .

YouTube 360 have opened a way towards Concept of Virtual reality for Peoples who can’t afford VR devices. Also I think it’s going to be a new era in Video marketing. So buckle up get a YouTube 360 Compatible camera, Shoot your video and just explore your own made VR vid.