Wondershare Video Converter Ultimate is a full suite of multimedia tools that can help you do more than just convert videos. Check out the review to learn more about the program.

You may believe that video converter programs are the tools of the past decade. Well, technically yes! In the past, our smartphones or even Windows media player was limited to a few video formats which made it difficult to play many videos exported either from a Mac device or shared by friends. Phones were often limited to MP4 and 3GP formats, whereas you were forced to install a new media player tool to play all kinds of videos or audios.

Although the smartphones today are capable of playing almost any video, there are few limitations to the device when it comes to battery life, storage, etc. Even today, you require a video converter tool to trim the size of the high-quality 1080p or 4K video and convert it into a smaller version that plays perfectly fine on the device without affecting the power consumption or storage space.

Before we proceed to the review, let’s learn a bit about the tech company behind Wondershare Video Converter Ultimate. Wondershare is a renowned brand in the tech industry for its wide range of multimedia, utility, and office tools.

Although it is packed with a bunch of different necessary multimedia functions, the Wondershare Video Converter Ultimate is primarily known for its two primary features as follows: 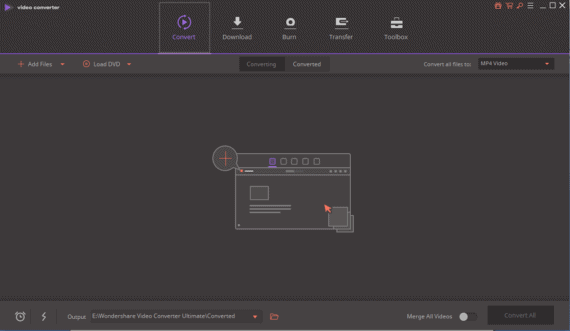 Just drag and drop your video files or Add files using the button on the left top corner. You can convert MP4 to MP3, Mp3  to .WAV and what not. You can convert any video/audio file into the full range of video/audio formats available on the video converter suite. Some popular supported video formats are MP4, MKV, MOV, AVI, DIVX, MPEG, FLV, MPG, 3GP, etc.

All of the primary audio formats are also available, and you can choose from MP3, WAV, M4A, WMA, AAC, etc. You can also convert videos to make it compatible with the platform such as Facebook, YouTube, or Vimeo.

While you can convert the videos into a different format, the Wondershare Video Converter Ultimate also lets you turn the videos in the same format at a different resolution, FPS, and many other encoder settings.

DVDs and Blu-ray discs may seem old age technology today, but they are still the most reliable media storage devices as most households have disc-operated music systems and video players.

With Wondershare Video Converter Ultimate, you don’t need another program to burn videos to DVDs or Blu-ray discs. You can upload a video file or use the converted files and burn them on a DVD or Blu-ray disc directly without any third-party tool. 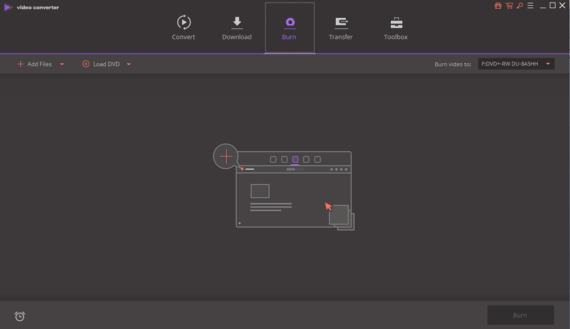 That’s not all. You can also edit the videos before burning them on DVDs. Trim or crop the video to your like and change the basic settings such as brightness, contrast, as well as the subtitles for the video.

Wondershare Video Converter Ultimate can burn media files onto both single layer and dual layer DVDs. You can choose as per your preference. All you need is a DVD or a Blu-ray disc. 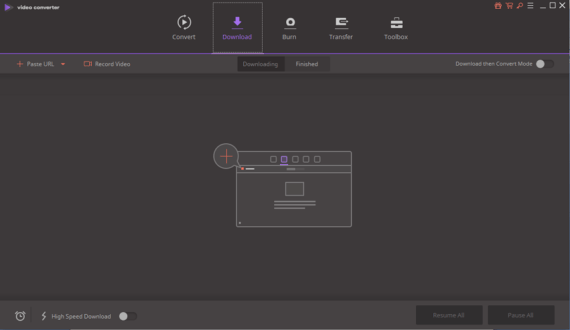 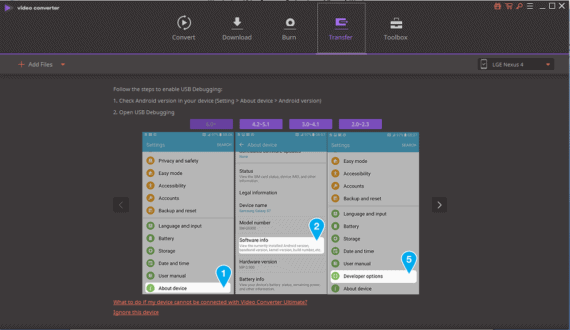 Although the name of the program shouts video converter, the Wondershare Video Converter Ultimate is a complete video toolbox. It also features a video editing tool where you can edit home videos and customize them using an array of different settings and effects.

You can crop, trim, add effects/filters, add/edit subtitles, and add watermark to your videos.

Besides all the fantastic features available on Wondershare Video Converter Ultimate, the program also features a toolbox with some add-ons. These add-ons can come handy if you want to experiment or try new things: 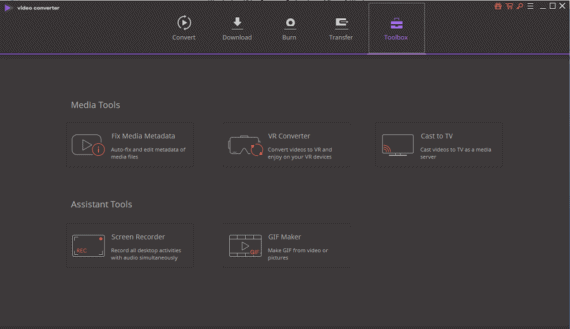 Wondershare Video Converter Ultimate is not just a video converter program, but it is a lot more than one can imagine. This ultimate program is a robust video toolbox that one can use to convert videos, download videos, edit videos, burn videos to discs, record videos, GIF maker, etc.

So, if you are looking for a video converter tool, then you must try the Wondershare Video Converter Ultimate. It’s the perfect combo of all essential multimedia tools packed into one single package.

Wondershare Video Converter Ultimate is a full suite of multimedia tools that can help you do more than just convert videos. Check out the review to learn more about the program.