If you are looking for best Android games under 100MB, then this list is for you. Gaming can be a great past time for those looking for entertainment options on their phones. With the Android platform on the rise, many Android games are getting introduced daily and enticing the Android users offering something fresh, something new. However, the biggest hassle is often the low storage capacity of the Android devices. Well, not anymore! Today, I will be sharing best Android games under 100MB that are not only the latest trending apps and lightweight but also reserves less space on your Android phones.

Best Android games under 100MB are always fun and if they are available directly on your Smartphone, then it can be icing on the cake, especially for those who are always traveling or having a lot of spare time.

10 of the Best Android Games Under 100MB 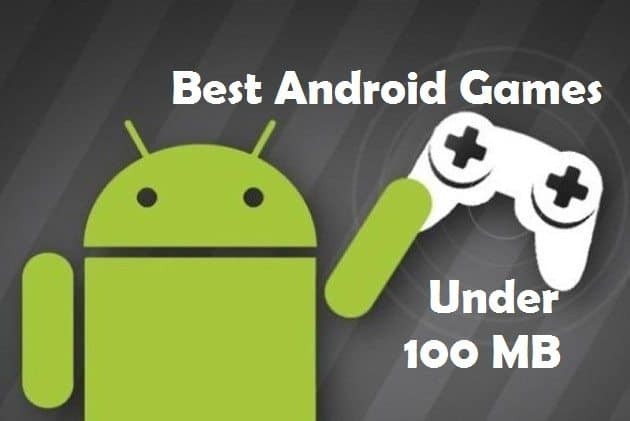 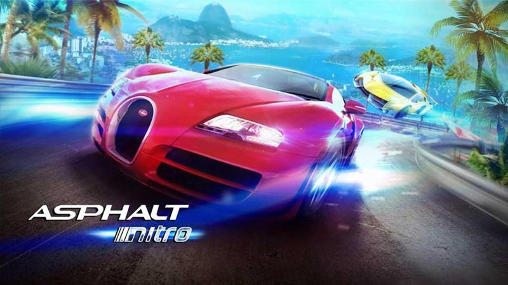 I am a huge fan of racing games. However, most of my favorite racing games are heavy and require a lot of space on my Android device. Well, here’s Asphalt Nitro for people like me who are looking for a light Android racing game under 100MB. The game is a lighter version Asphalt 8 and is the best fit for all racing enthusiasts. 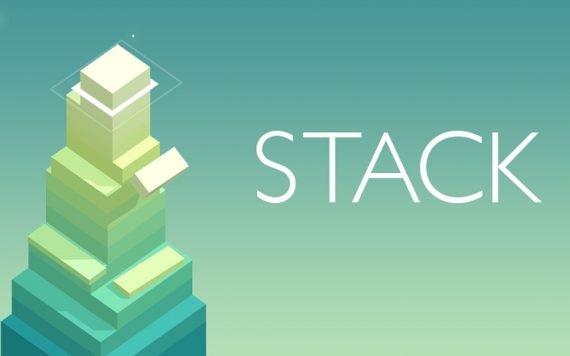 The Android game called Stack is gaining popularity globally as one of the best arcade games lately. The best part of this game lies in its simplicity. All you need is to stack up the blocks as high as you can. The higher you stack up the blocks, the higher points you score. You also compete with the world for high scores. This is one of the best Android games under 100MB with simple and nice graphics. 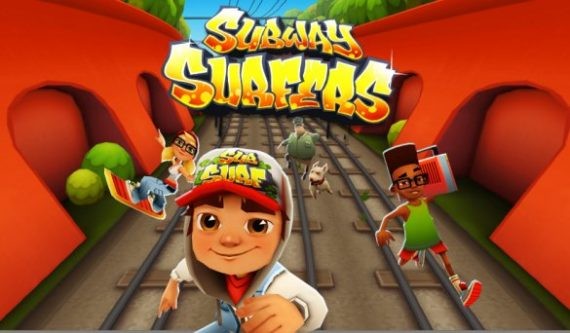 Subway Surfers is a lot similar to the famous Temple Run game on Android. It’s currently one of the best Android games under 100MB as well. The gameplay is simple as you simply need to help Jake escape from the grumpy inspector and his dog. Unlike Temple Run where the route is through the jungle, Subway Surfers game is themed over rails where train bogies act as blocks and hurdles in the path. You can also get Subway surfers cheats here. 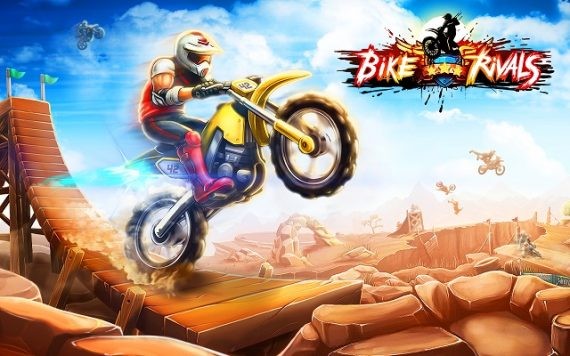 Bike Rivals is yet another racing game on my list. Unlike a normal bike race, this is not a game where you compete with other bikers. In Bike Rivals, you need to finish the race within a specific time and based on your performances you win stars. While racing is all about speed, Bike Rivals is all about physics as you will come across some hurdles that would block your speed and test your understanding of physics. Bike Rivals is one of the best Android games under 100MB for racing lovers. 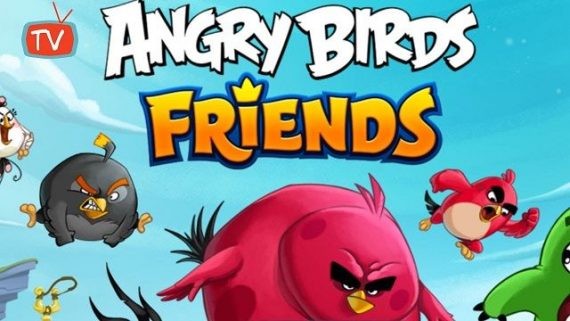 Angry Birds Friends is a social version of the all popular Angry Birds game on Android. Here you can compete with friends around the play via weekly Angry Birds tournaments. The basic feature of the game includes 6 different levels, themed tournaments, special slings, and amazing powerups. 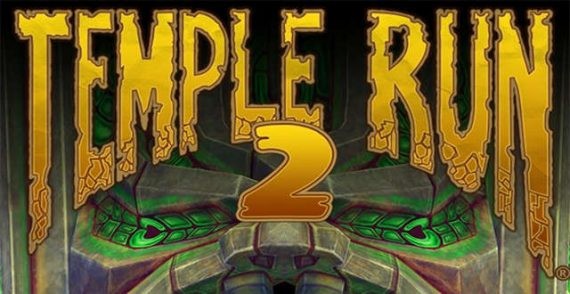 Temple Run 2 is the second version of the all famous Temple Run that revolutionized gaming on Android platform. The 2nd version is loaded with risky cliffs, zip lines, mines, dense forests, and more. The gameplay is quite similar to the previous Temple Run with some more running, jumping, turning and sliding while you escape with the cursed idol. Besides racing, another famous genre in gaming is shooting. Here’s Range Master: Sniper Academy that would test your precision skills as you compete with others online. While you are placed against your competitor, both of you get 5 shots at the target and based on your shooting skills, you will be awarded points for every shot. The one with highest points after 5 shots will be the winner. This is one of the best Android games under 100MB for shooting lovers 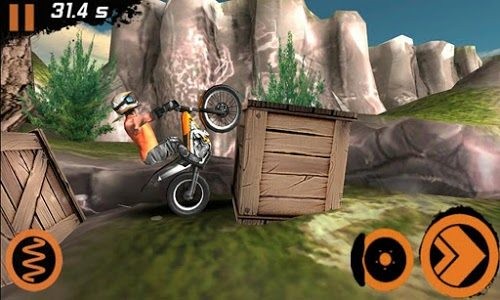 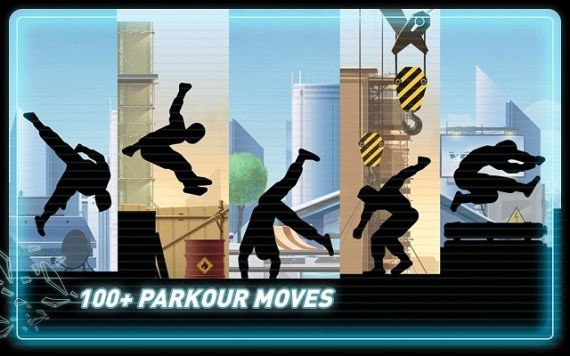 Vector is the most simplistic Android games under 100MB you will come across currently on the Play Store. It is a free runner game where all your need is to run, slide, vault, and climb until you reach the target. The game gets more exciting as it also features some extraordinary Parkour skills. 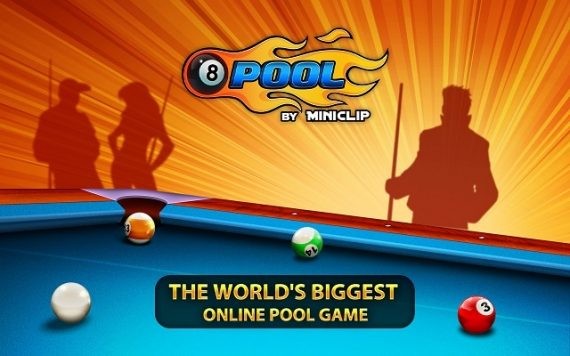 Did you think that Pool is an elite game? Well, not anymore! With 8 Ball Pool on Android, you can enjoy this game right from your Android device. You can either choose to practice or play 1 on 1 with other competitors as well as participate in tournaments to win trophies. This light game replicates the entire game of pool on your mobile phone.