It is a common stereotype that gamers are all men, but this is simply not the case anymore. Women are becoming increasingly involved in both the designing of games and playing. Whether it is because women have spent so much time in relationships dominated by gaming that it has become a survival of the fittest situation, or because games are now being designed with the female in mind is an interesting question, but there is certainly a lot more going on than just that.

There is no longer a distinct line between activities for men and for women. Men have become chefs and women have become construction managers. With each year that passes we see the line between the se-xes blend and this is no bad thing, so it is not surprising that this has happened with gaming. If you were to make a list of the best 10 PC games and divide the list according to male and female audience the results would not be as clear-cut as many might expect.

Women are now present in every aspect of the game creation and with more and more degree courses in gaming becoming available this is only set to increase. It is more easy now than it has ever been before for women to get involved, learn how to play and develop their own gaming style. PlayStations and Xboxes are not only a platform for video games; they are now essential to your entertainment center and even workout schedule. Gone are the days when the PlayStation was a luxury item.

Many people find that playing video games is the perfect form of stress release. Whether it involves fighting zombies, planning war strategies or building a new virtual universe gaming allows the individual to release the stress that has built up through the long work-day and enter a world where that stress no longer exists. This has the same effect for both men and women, so it stands to reason that the numbers should even out between the se-xes. 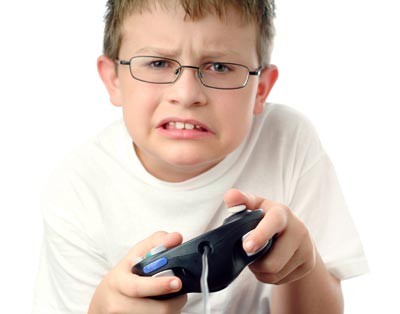 While the number of female gamers is growing, it is expected that not all women will be a fan of video games, just as not all men will happily immerse themselves in a game. Stereotypes can no longer be made in this industry and it cannot be assumed that women will love platform games and men will love FPS’s. The industry is becoming more varied and more accessible on anything from a PC to a Smartphone and as this happens, the audience is also increased. Whatever the reason behind this increase might be it will certainly create more gaming styles and producers as women get more involved in both the creation side and the audience.