If you have not heard the news already, then let me tell you that WhatsApp has recently launched WhatsApp Desktop App to allow their users to utilize the app from their Windows PC or Mac device. Yes, after the success of its web version, this popular instant messaging service is ready with WhatsApp Desktop App to help its users to stay in touch with the friends while working on desktops.

Well, there’s not a single percent doubt that WhatsApp is currently the most widely used Instant Messaging service across the globe with more than 900 million monthly active users. The steady growth in the popularity of this messaging app could also be because of the fact that you are more likely to find a friend, colleague or family member from anywhere in the world on WhatsApp than any other instant messaging service.

So, how to install this WhatsApp Desktop App? 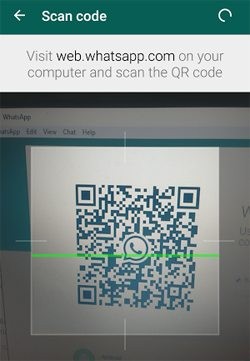 Remember that, to continue using the WhatsApp Desktop app, you must keep your mobile active and online all the time as both the desktop as well as the web app works as a clone for your WhatsApp on mobile.

Now, the biggest question is whether there is any difference between using the app on mobile and desktop.

Well, you can do almost everything such as chatting, sending attachments, recording voice messages, status updates, sharing pictures as well as managing your message history just like you can do through your mobile app.

However, there are a couple of features that are missing on the desktop app compared to the phone version as per my review. While you can change the conversation wallpaper on your mobile app, there is no setting for the same on WhatsApp desktop version. And, of course being a desktop app, you can’t possible use the WhatsApp calling feature on the desktop version either as compared to the mobile version. 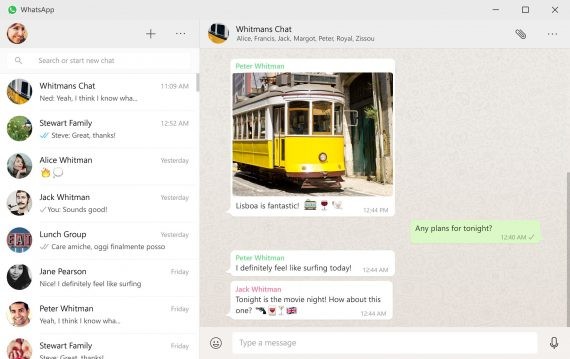 Although, I couldn’t see any huge difference between the WhatsApp desktop app and web app, there are of course some added advantages while using the app natively on your desktop.

As per WhatsApp team, the desktop app will run natively on your PC and offer native desktop notifications based on the whether you are using a Windows machine or a Mac. Also, it will feature better keyboard shortcuts, and other features compared to the earlier launched web version of the app.

Most importantly, a desktop app will function better compared to a web version, where you need to open up a tab to access WhatsApp from your PC. While you continue working on different things over your PC, there are chances that the WhatsApp web app may get lost in different tabs of your web browser; the desktop version will remain active on your taskbar until the app is open. So, you can easily switch to WhatsApp desktop app compared to web app whenever there’s a notification or you wish to send a new message.

Currently, the WhatsApp desktop is available for download on Windows 8 and above as well as Mac OS 10.9 and above versions. However, the only flaw that remains with the desktop version is that you can’t use it independently. You must have your mobile active and running all the time in order to keep the app active on your PC.

Bonus: 22 Amazing WhatsApp Tricks Everyone Including you Should Know

In short, WhatsApp desktop will mere work as a support to your mobile version only to let you access the app while you are working from your laptop or desktop computer.