We know that Windows 10 comes with tons of default windows applications like Calculator, Calendar, Mail, Camera, Maps, File & Tv etc. which are installed by default during Windows 10 installation. While some people may like these apps and other may not, If someone who loves to access e-mails directly from browser then why should they need Mail app. Got the point? So we can remove default apps in Windows 10 to free some hard disk space.

If you don’t have any use of these apps then their is no point to put them for killing your internet bandwidth, But Do really know any way to remove default core apps in Windows 10 ? because when you try to uninstall them, you will get a warning message saying you can’t remove them. 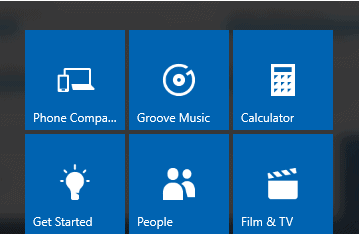 How to remove Default Core Apps in Windows 10

Head over to Windows Search and Type “Powershell” and Run it as Administrator.
Note : You can ask Cortana to open Powershell ;) 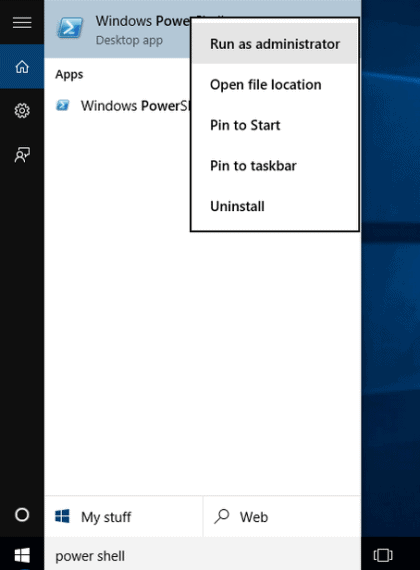 Now you can see the list of all apps installed on that system, You can scroll down to see the app you want to uninstall.

If you want to uninstall particular app then you have to copy the package name of that application because we can’t uninstall an app by just typing it’s name.

Package name of each app appears next to PackageFullName as shown below.

To uninstall single app, use the following command : 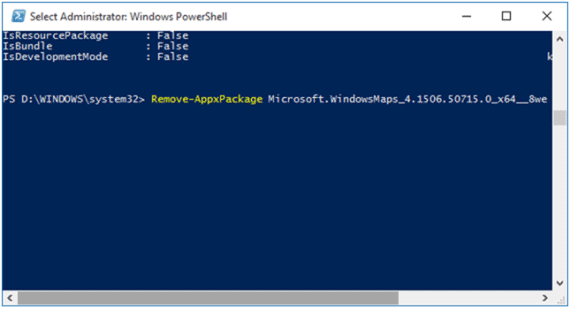 For example –  If you want to uninstall the Map then copy the PackageFullName of it.

If you want to remove all default apps from all user accounts then use this following command.

If you want to remove all default apps as well as apps installed from the store for the current user then use following command.

This is the easy way to uninstall default core apps in Windows 10, I hope this will help you guys and also it will keep your start menu clean and easy to navigate.