Honor launched its best budget smartphone in 2016, which bagged decent ratings and reviews. Honor 6X was one of the potential choices to be considered in 2017.  But, does Honor 6X continues to impress even in 2018? We present you an honest Honor 6X Review which will help you in deciding this.

After the launch of Honor 7X, its predecessor 6X lost its charm. Honor 7X has improved processor and better battery optimization. Yet, we have lined up an honest Honor 6X review to help you in considering Honor 6X worthy in 2018 or not.

Honor 6X features Honor’s signature dual-lens camera. But, the camera stabilization and image reproduction are not that great in contrast to its predecessor models. First of all, Honor 6X cannot be considered as a full feature packed phone. Therefore, to highlight an honest Honor 6X review, we have formed a detailed analysis of features and user ratings of Honor 6X. 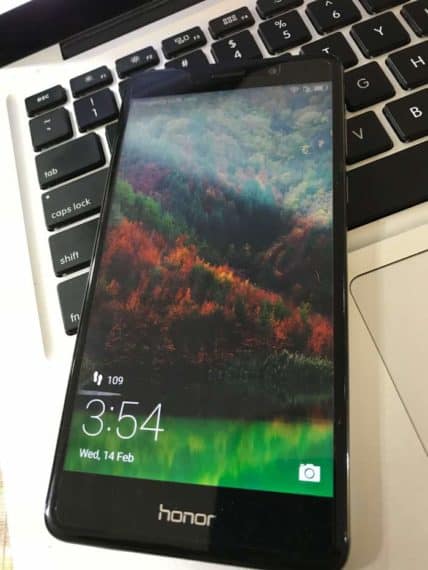 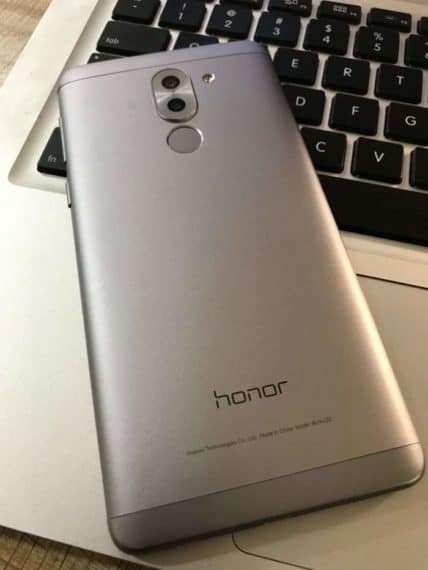 Also Read: How To Install Bluestacks Without Graphics Card in Windows 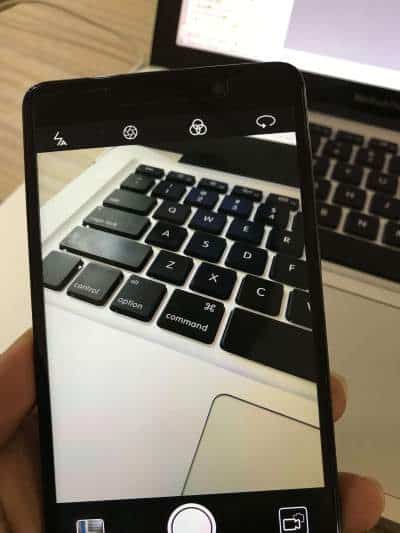 With highly-optimized UI and software configurations, Honor 6X provides the best environment to play high-end games. Even in high-resolution settings, the phone didn’t show any performance issues. Despite playing heavy games for a long time, the phone shows minor traces of heating. The phone barely hangs. Although, we witnessed a few frame lags while playing with the manual mode of the camera. The HiSilicon Kiren 659 processor paired with 3GB of RAM does its job pretty well. Without any doubt, the successor device Honor 7X performs much better.

The packs a power-house of 3340 mAh battery with fast-charging capabilities. Using a 10W power adapter, the phone manages to attain 50% of juice in an hour. On moderate usage, the phone lasts an entire day. However, with heavy gaming and all-day music, the battery life faced subsequent loss. The battery experienced a mere loss of 15% on playing Full HD video for 90 minutes, which is significantly very great! Likewise, other phones like Honor 7X also feature similar batter performance.

Honor 6X, 3GB RAM, 32GB Memory variant is available at a discounted price of $169 at GearBest.

Also Read: How To Remove DRM Protection From iTunes Videos in Windows

To summarise an honest Honor 6X review, we considered all the main points for considering a purchase. Without any doubt, the phone has a great bunch of specifications and features. But, these specifications don’t impress much in 2018.

You can get a better set of specs just by spending a little bit of extra amount. Honor 7X, 4GB RAM|32GB ROM is available for $259 at GearBest.

Honor 7X undoubtedly features a much stable software, better camera performance, and much powerful processor than the predecessor 6X. While there is not much difference in the cost of the phones, Honor 7X being launched recently should be a more potential choice for considering a purchase in 2018.