Fortnite Battle Royale is finally coming to Android as Beta. One of the trendiest and the biggest games of recent times is finally going to make way to mobile devices running Android. Epic Games, the studio behind the game has finally made it’s Android mobile fan base excited. The ‘Battle Royale’ title, making it’s way to the most streamed game on Twitch has already amassed a large following.

With celebrities and gamers like Ninja and Drake playing the game with record-breaking viewers, and the game being completely free on all devices, Fortnite has become a household name. For those of you not familiar with the game, Fortnite pushes a 100 players in a battle arena where you have to survive till the end. It also has a unique building and crafting mechanism that requires quick reflexes and amazing skills. 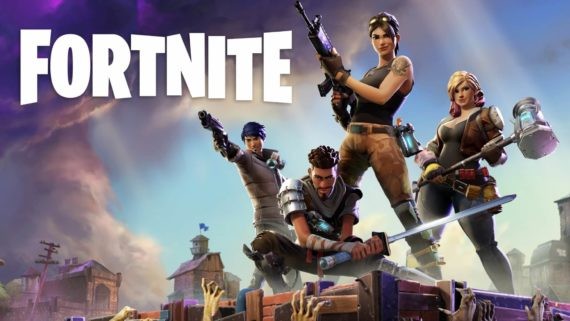 How to get Fortnite on your Android Device

If you have a Samsung device you are in luck. The game opened with an exclusive deal as a part of the Galaxy Note 9 launch.

The following Samsung smartphones and tablets can immediately play the Fortnite:

So if you have one of the devices listed, then here’s how you can download the game to your phone:

How to get Fortnite on supported Android devices

But what if you don’t own a Galaxy device? Well not to worry. Follow the below steps to install Fortnite on your Android phone:

Enjoy playing Fortnite on your Android Phone. Jump out of the bus, defeat other players, build amazing structures as you battle your way to the top in this amazing battle royale game that’s taking the world by storm. Comment below if you have gotten your invitation and have already started playing the game.