Google has even changed its  Developer Program Policy which glorifies and makes it harder for developers. The main purpose of imposing these new restrictions for the developers has a reason – The information of installed applications on the user device is personal and tracking that data will lead to intrusion of user’s privacy, according to Google. 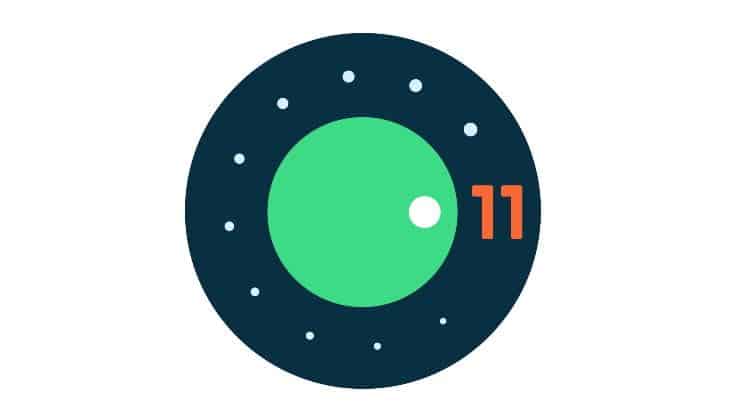 Implementation of these new Restrictions from Google

Google outlines permitted uses of the QUERY_ALL_PACKAGES permission as:

Permitted use involves apps that must discover any and all installed apps on the device, for awareness or interoperability purposes may have eligibility for the permission. Permitted use includes; device search, antivirus apps, file managers, and browsers.

The permission only gets granted when they meet the requirements set forth above for the seeking application and its developer. Although, the developer has to even sign a declaration form in the Play Console.

This needs to do for all apps targeting API 30 or above. Besides, the app developer has to compulsorily make the signing of a declaration form. Or else their application will get removed from the Play Store.

These newly decided restrictions on Users Private data and seeking permissions made Google’s application platform more secure and a nightmare for developers. Above all, the main reason that other applications might track you for the other installed applications is mainly for advertisement purposes. Besides, it even helps to make it harder for apps to track on apps you’re using on your device.  This won’t help them to check out the list of your apps and throw you advertisements related to them.

What do you think about the new change? Do you think Android is slowly turning into an iOS blocking all-powerful features?

The other important thing is, all these restrictions are imposed only at the Play Store level. Meaning, the rules apply only to apps on the Play Store. Technically it is still possible to use all features and distribute the apps outside Play Store without any restrictions.

But wait! in the future, Google may block installing apps (.apk files) if they are not downloaded from the Play Store, same as Apple.