Google Pixel is the first attempt by Google at manufacturing a Smartphone device under its own hood. Hence, it has been the subject of numerous problems since its release into the market. Among the many problems, overheating issue has been the most critical one as it causes the phone to shut down frequently. 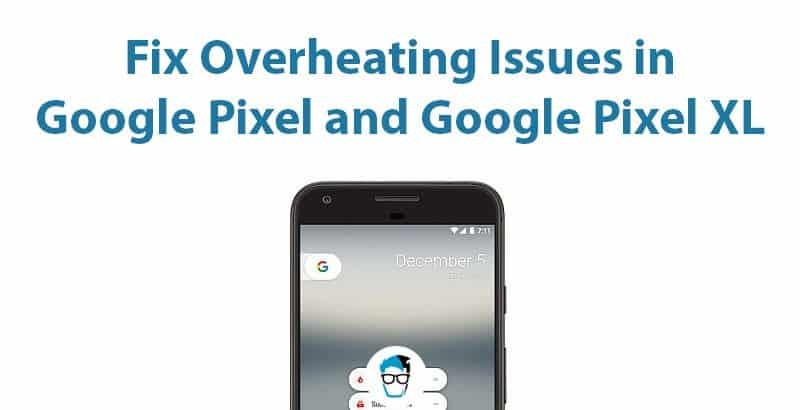 Here, we have listed down 8 troubleshooting methods to fix Google Pixel overheating problem.

Lowering the screen brightness is the quick fix to counter the overheating issue of Google Pixel. Although a temporary solution, it works like magic for your device. Too much brightness is not great for the eyes as well. So, unless you need that extra brightness, keep it to minimal. 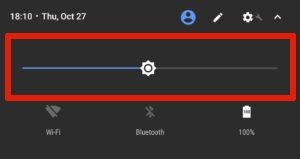 Restarting the Google Pixel is yet another quick fix to stop Google Pixel overheating issue. Yes, you read that right. It may sound very simple and easy solution to such a complicated issue. But if you try to understand this properly then you may find it as the best possible solution. Any computing device such as a Smartphone heats up due to over processing. Once restarted, all the running processes stop and this will cool down your Google Pixel. This will work on both Google Pixel and Google Pixel XL. 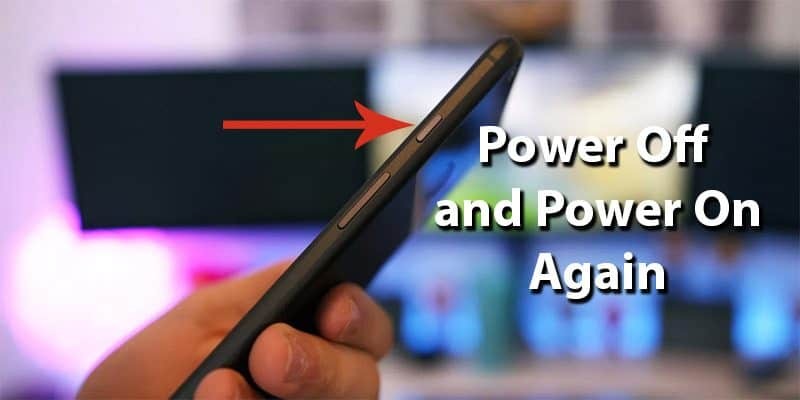 3. Reduce the use of Google Pixel as Wi-Fi hotspot

Booting in safe mode is another simple and quick solutions to fix Google Pixel overheating problem, here’s something a bit tricky. As explained earlier that overheating of the device happens because of one or more applications consuming a lot of power. Well, you can always boot your Google Pixel in Safe Mode to check whether it’s a Google application or a third-party application that’s causing the overheating.

To boot your Google Pixel in safe mode: 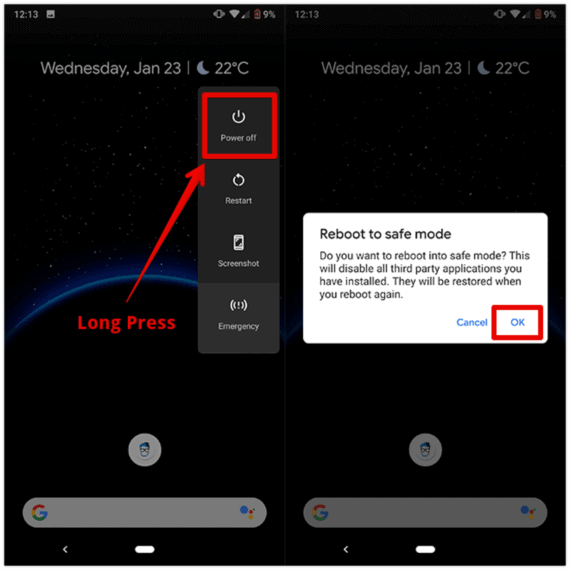 If Google Pixel didn’t cool down even after booting in safe mode, then definitely Google Pixel overheating problem is due to one of the Google’s preinstalled application.

5. Remove the Application Consuming Most Power

Uninstalling the application consuming most power will fix the Google Pixel overheating problems. The reason is that the application in question here takes up a lot of processing and power which heats up the device abnormally.

Go to Settings > Battery and Tap on 3 vertical dots on the top right of the screen. Select Battery Usage and check which app is eating up the most power that results in overheating. The culprit among the apps could be a built-in Google app or a third party app. 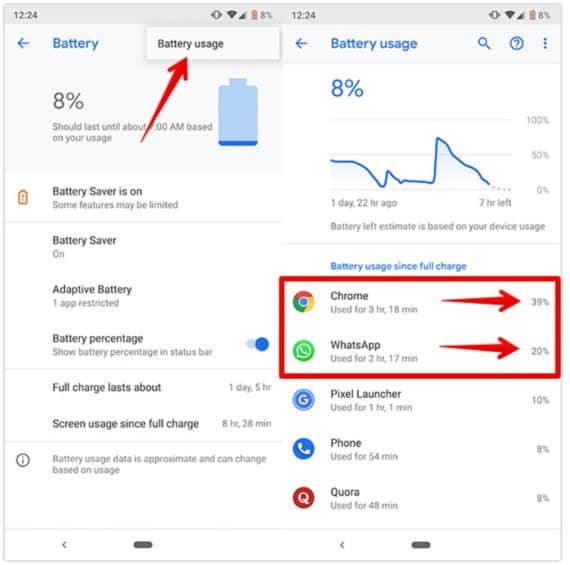 If it’s the third party app, you can simply remove it and solve the overheating issue. However, for the built-in apps, it may not be possible to uninstall them. So it is recommended to clear cache and data of that particular app and force stop it as an alternative for uninstalling.

In order to wipe the cache partition, you must follow the instructions below: 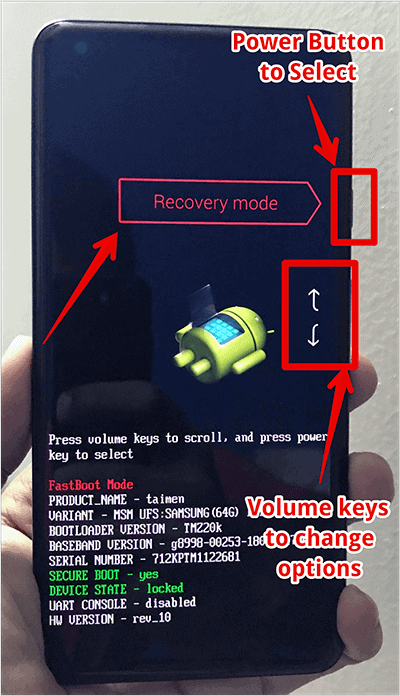 The last retreat is to factory reset your device and restore your Google Pixel back to default settings. Use this as the last resort and make sure to backup your data before you choose this option. This option will erase everything on your Google Pixel. You will have to set it up from scratch as you did when you took it out of the box for the first time. 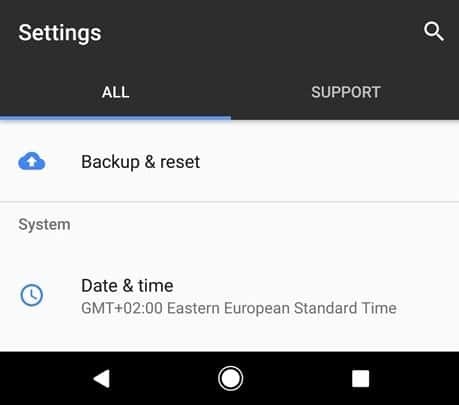 To factory reset your Google Pixel, you need to navigate to the Settings > Backup & Reset > Factory Reset. Tap OK to confirm Factory Reset.