Virtual reality is one of the best things that happened on the tech market in the last years. With a simple VR headset and some controllers, you can feel as if you are inside the game, playing as the main hero. In the last two years, VR has evolved a lot. Now, there are hundreds of VR headsets. Some of them are designed for the PC or smartphone, while others are compatible with PlayStation. 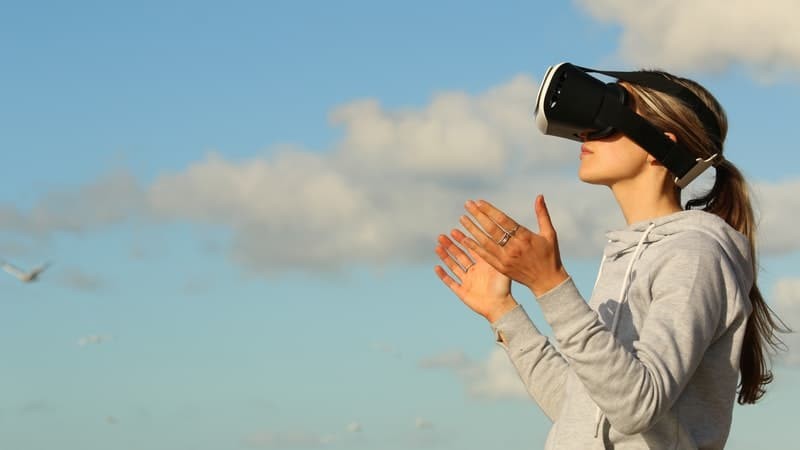 However, you should check out this article on Top Best VR if you want to see more virtual reality headsets for Xbox One.

The best and most compatible headsets for Xbox you can buy.

Oculus Rift takes the first spot on our top as you probably expected. This is one of the best-selling VR headsets for Xbox and for PC. It supports Microsoft’s gaming consoles as well as its own platform. Its design makes Oculus Rift one of the best headsets on the market. This headset comes with included audio headphones which makes them more comfortable to wear.

Another great thing about this device is that it comes with the official Xbox One Controller. Also, it has an amazing audio system which is also easy to use. Unfortunately, if you want to benefit from all of its options you can pay up to $500 for this headset. However, if money is not a problem, choose the Oculus Rift headset because it is one of the best on the market.

Beneve Headset is another great option for Xbox One. As its name states, these glasses really are all-in-one. They will help you get the most of the VR experience. As you might expect they have HDMI connectivity. Unfortunately, this comes with a problem. The HDMI input can lead to game lag.

They can also be used wirelessly because they have a built-in 4000mAh battery which is going to keep them working for about 2.5 hours. The Beneve VR glasses come with a NIBIRU operating system which is Android-based. This helps optimize the VR duties. Also, this means that these glasses don’t need to be connected to PS or Xbox to work.

TYVeRA VR Headset is another great option for those who own an Xbox One. If you want a high-quality experience when it comes to VR the TYVeRA are the best goggles for you. They come with great high resolution. Also, they have an amazing field of view which allows you to experience VR at a new level.

Another great thing about them is that they have a good battery life so you won’t have to charge them that often. TYVeRA can support TF card. For those who haven’t used a VR headset before, these goggles are easy to use and they are highly sensitive. Unfortunately, they don’t have a Bluetooth controller included so you must purchase it separately.

Microsoft Hololens goggles have been promised to gamers for years. Despite this fact, they are becoming more and more popular. They have been designed in the hopes that there will be fully holographic games by now on Xbox. These goggles also work on Windows 10 PCs considering the fact that they are made by Microsoft.

One of the best things is that they can fit over eyeglasses. Also, they have great resolution and they will help you feel as if you are in the game. Unfortunately, the Microsoft Hololens also has some cons. First of all, they seem a bit unfinished when it comes to the support for Xbox One. Also, they come with a really expensive price that can go up to $4,000.

These are four of the best headsets for Xbox One. Before you decide which one is the best for you, make sure to read an in-depth review to see every little detail. Remember that all devices come with pros and cons, you just have to find the best one for you and your Xbox One. It is better to choose one that it is also compatible with your PC, just in case you want to use it there too.

VR for Xbox One is a recent trend and this means that you might experience some minor problems. They might be caused by the Xbox, not by your headset. If you are using VR for the first time, stop occasionally, especially if you experience dizziness or nausea. After a while, you won’t have these problems.