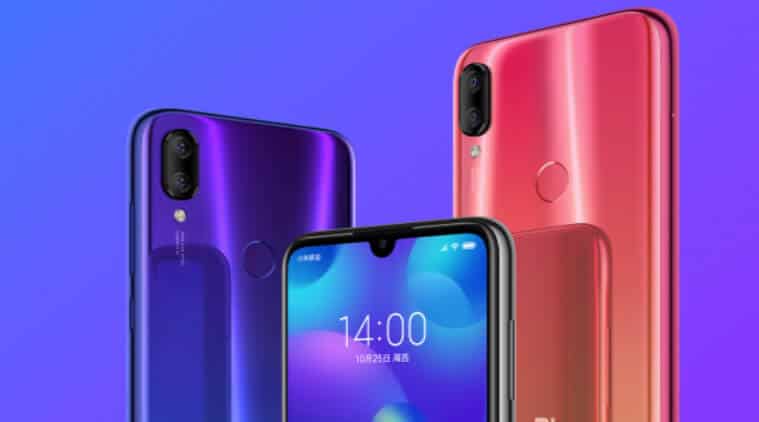 On the inside, the Xiaomi Mi Play has an Helio P35 SoC made by MediaTek. Along with that, the Xiaomi Mi Play comes with 4GB of LPDDR4X RAM and IMG GE8320 GPU. The smartphone is based on Android 8.1 Oreo and runs MIUI 10 which is the latest version of Xiaomi’s custom skin of Android.

Xiaomi Mi Play comes with a dual camera setup on the back as mentioned earlier. Xiaomi Mi Play has a 12MP primary camera on the back along with a 2MP secondary one. Of course, there is a rear LED flash too. For selfies, the device has an 8MP camera.

Coming to the launch of Xiaomi Mi Play in China, there were rumors about the device already. However, the rumors also suggested that this device is a rebranded Poco F1 for China. But the device has a different design than the Poco F1 as well as inferior internals than the device from Xiaomi Poco. Therefore, it being a rebranded offering is out of the question. Also, the Mi Play starts at CNY 1099 which is approximately half of what Poco F1 costs.