The first being that, the operating system is in actuality very good, useful and should be top rated. The other reason may be because the other less mentioned versions are less known, especially by the non-tech savvy masses.

What is Stock Android?

To bypass this basic build, manufacturers then use the Google Android open source which allows them to modify the system, and thus, add customized features to their devices. These user interface changes are well showcased in designs such as the Samsung experience for S10 and the HTC Sense.

As much as the technological advances and features these devices may have due to their modified OS, stock android also still brings with it, its benefits. Thus, using Stock Android isn’t such a bad idea. And if your device doesn’t give you access to the Stock Android system, you can simply root or use Apps that give you the stock Android experience.

Perhaps that most tale-telling reasons for stock Android version being not so known is the existence of Android fragmentation. This refers to the increasing numbers of different available Android operating systems designed by many manufacturers.

This has created a series of different versions that boast their features. However, of this myriad of available options, the Stock version still remains to be a better version for your device and there are valid reasons as to why this is so:

Google’s Android OS is uniquely designed to counter security and malware threats. Additionally, Google tends to be faster and more efficient at releasing patches for security threats. Thus, using the more authentic Stock Android rather than modified versions increases security for your device.

Some individuals may argue that modified Android OS devices may offer more features. In regard to the security of the devices, they argue that there are always alternatives to fortifying the device security. Sure, you can get mobile security at discounted prices but why not just have a secure operating system at first.

Furthermore, security superiority goes hand in hand with App updates. As much as manufacturers are constantly equipping users with security countermeasures, hackers on the other end also put in the same effort towards furthering security and malware threats.

Thus, operating system fragmentation may both good and bad for the security issue course. More and more manufacturers’ option for the stock version creates a unison and software stability. This also makes countering the security issues easier for both Google and manufacturers alike. This is because updating the Apps for manufactures becomes easier and faster with no chances of complications that may arise from certain bloatware Apps.

Stock Android version devices are amongst the first to receive updates. Furthermore, in recent years Google has improved its patch roll out process which means that if you have devices that use Stock android, you are guaranteed to receiving updates more efficiently.

Also Read: How to Stop Android From Killing Apps Automatically in Background

In comparison, if you are using a Stock Android device, you will receive your Android and Google App updates as soon as they are out. Using modified Android may require you to buy a new model of the device just to get an updated version.

The perks of having a Stock Android operating system is its authenticity. With modified Android systems, each device manufacturer makes their own modifications than chances of duplication arise. For example, whilst Google gives you Chrome for browsing, other devices will come up with their own network browsers. 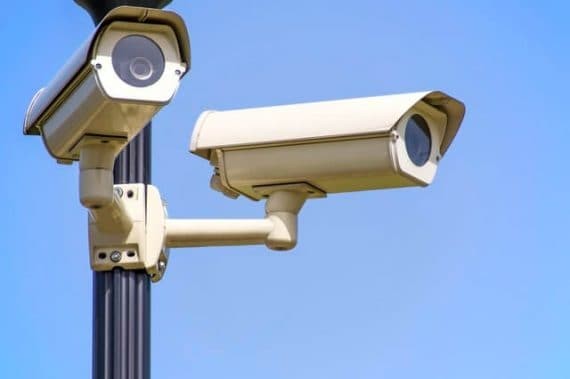 Other devices will even come with pre-installed apps that will never be used such as fitness and diary Apps. This creates clutter and unnecessary space usage within the system which disorganizes your device. In effect, these apps are very unnecessary and scream duplication.

This is because, on that same device, you can access Google Play Store and actually install the apps that you at in your device. Additionally, because these unwanted bloatware apps are manufacturer-installed Apps, it is normally, impossible to uninstall them. This typically affects the performance and even battery life of your device.

Because a special focus is put into designing the Stock Android, that and its original and authentic well thought out design gives it its effectiveness. Additionally, it is its clean and minimalistic design that also gives it its efficacy. 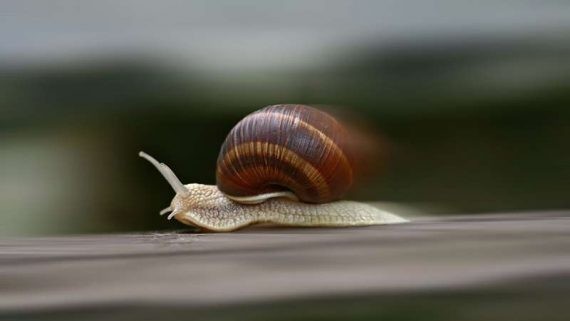 The Stock Android operating system is free of unnecessary distractions such as clutter and bloatware. Thus, this means that the performance and speed of your device will not be affected, in fact, they are quite effective. Furthermore, the unavailability of unnecessary pre-installed Apps in the Stock Android version provides ample space. This incidentally also enhances the performance, strength, and life of your battery.

Many Android users may have viewed the Stock version as a vague and too simple option. Yet, this is not the case. Because of this superior design, the Stock version offers a better experience to users. The OS is now optimized and comes with useful shortcuts. Additionally, the version’s limited installed apps and broad option, allows the user to self-customize their devices.

Furthermore, this version of Android is also excellent for new users and those looking for an operating system with the basics. This is also because further down the line, the Stock version will allow you to customize your device based on the apps you want to install. Plus, you will keep receiving first-hand updates to ensure that your device is always up to date.