SD-WAN – it’s another IT acronym to add to an already enormous list.

To understand how significant a change SD-WAN could make to your business, it’s worth digging a little deeper into how SD-WAN work, some of the benefits attached to SD-WAN, and how it fits into (or on top of) your network.

What does SD-WAN mean?

To fully get your head around SD-WAN, you should first have a good grasp of what a WAN is.

Chances are, your business has a WAN – even if it’s not something that you’ve formally set up or named.

A WAN is a ‘Wide Area Network’ – the name given to a series of tech devices that are connected and span some geographical space. So, if you’ve got a second office – or you’ve got workers who have home offices, then you’re connected to them – and you have a WAN. In actual fact, you only really need two devices connected over the internet to form a WAN. 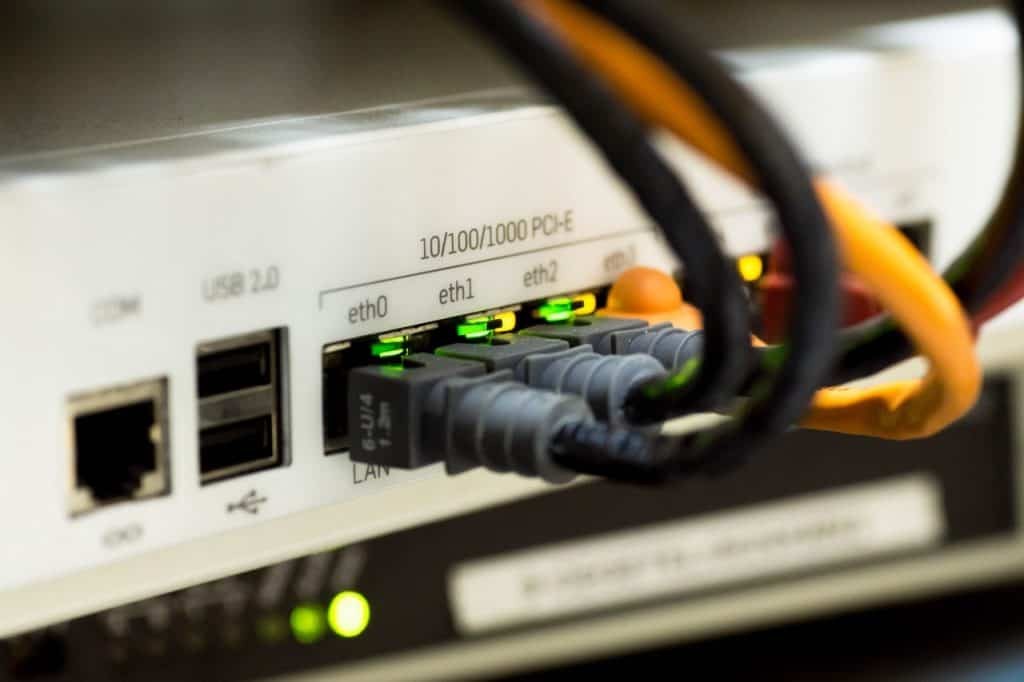 That said, a WAN is generally a little more formal than that. In a more traditional sense, a WAN is made up of one central location where your servers live. From this central point, a WAN will usually have end-users who operate using the information, applications, and services provided by this central location.

What does SD-WAN have to do with all this?

Talk of central IT infrastructure and end-users working elsewhere probably gives you a good idea of how a traditional network operates. Generally, an IT team will be based at this central point – operating hands-on maintenance of the servers and main infrastructure, while operating a helpdesk service for end-users who are based elsewhere. When maintenance is needed, those central staff will take to the road and work on systems in their native locations.

SD-WAN changes all this – and it’s all to do with how it meshes with your current system.

Essentially, SD-WAN is a network control system that sits on top of your current hardware and systems. It doesn’t replace anything in your network – it simply adds another component that allows you to control parts of the system that have traditionally been ‘hands-on’ jobs for your IT staff.

So, with SD-WAN, your network management becomes centralized too. Where IT staff would normally have to go to sites to configure and control devices, SD-WAN makes it possible to log-in to a central piece of control software – and get ‘virtually’ hands-on with every other part of your system. With that in mind, the acronym starts to make sense; since SD-WAN is a ‘Software Defined Wide Area Network’.

What can SD-WAN offer?

Since SD-WAN is an additional control system, it doesn’t actually take the place of any other control system – it just adds another option for controlling your network with software from a central point.

For many people, the first concern about a network control system will be compatibility – after all, you don’t want to spend a huge amount of money only to find that the control system only controls 50% of the networked devices you have!

If this is on your mind, you’ll be pleased to hear that SD-WAN systems tend to be compatible with around 99.99% of mainstream network devices. So, you’re almost certainly going to have central control over your full network.

The first and most significant bonus is that your network now has a genuinely global reach. And, when you run into a problem with a server or an end-user device, you don’t have to book plane tickets – you can simply log-in and make the adjustments you need over your internet connection.

It’s difficult to understate how powerful a tool this can become for businesses. Downtime costs a lot of money – and if you can remove the downtime that generally occurs between a problem occurring at a remote site and the engineer getting there to fix it, then you stand to keep a significant chunk of capital in the bank. Of course, it’s not just about saving expenditure; the ability to react quickly to market changes and reflect those changes in your IT infrastructure can keep you ahead of the curve and at the cutting edge of your industry.

Multi-Protocol Label Switching (MPLS) systems are notoriously costly to set up – so the prospect of handling the way your devices manage traffic remotely might sound tantalizing.

SD-WAN generally allows this to happen with a series of Class of Service (CoS) features – but, it’s probably not going to replace MPLS just yet. In reality, MPLS works a little differently. Rather than control individual devices and how they handle data, it actually defines routes that certain traffic takes across your network – choosing the most efficient routes for different traffic types.

For now, the MPLS way of doing things still trumps SD-WAN – but as systems develop and configuration becomes more finely tuned, there’s a chance that SD-WAN could work in a similar manner.

Another significant way that SD-WAN will help you manage your systems efficiently will come for businesses that use software-as-a-service (SaaS) applications.

With more and more companies using cloud-based applications, it’s vital (especially with real-time applications) that users are all working with the same data. Whether you’re working from the cloud or from a central location, SD-WAN means you can finely tune the way that each of your sites interacts with central systems.

So, not only will end users be working with the same data, but you’ll also be able to make sure they have access to your most mission-critical systems when they need it. A must if you’re hoping to maximize effectiveness and minimize downtime.