LG G4 is yet another mid range smartphone which comes in a handy budget with key specifications of 3GB RAM, 32Gb Storage, 5.5 inches screen and 16MP rear camera. But, this is an electronic device, hence prone to various problems. Problems will arise from any of the components present inside the packing unit. Hold on, you need not run to a mobile repair shop to get it fixed.

We have segregated the major problems and solutions for each and every problem LG G4 user is expected to face. This includes various problems ranging like LG G4 won’t turn on, LG G4 dead, not charging, slow charging, blank screen etc. Troubleshoot your LG G4 first with the below guide to know the root cause and act as per the solution.

If your LG G4 turns on but stuck in LG logo, then your device might be in a bootloop. Check this guide to fix bootloop issue in LG G4.

The drained battery is the most common reason for LG G4 won’t turn on issue. If you haven’t used your mobile for a while, then you must suspect your drained battery. The very simple fix for this issue is to charge the battery now. Connect a charger to your LG G4 and it should charge. You can observe this with the help of charging indicator. By now, you should be able to turn on your smartphone. 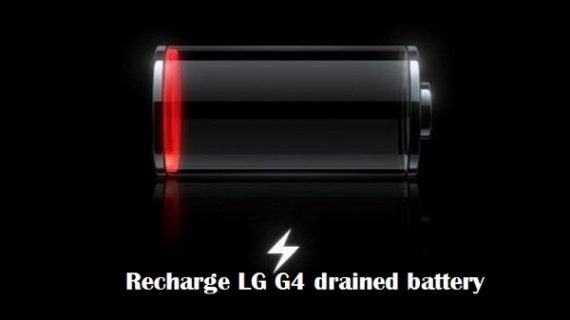 Clean dirty connectors to stay alive. Since with out charging, LG G4 won’t turn on (Any electronic device, for that matter). Dirt accumulated over the months might have been preventing you from charging the device. First, try to blow off the dust present inside the connector with some high-velocity air from your mouth. Try to use alcohol and cotton swab and clean the outer part of the connector. 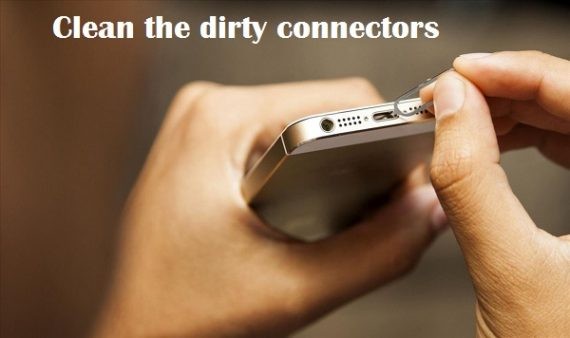 Use Original charger to charge your LG G4 that won’t turn on. Using mediocre chargers will definitely have an impact on any smartphone. There are instances where your charger turns out to be faulty and LG G4 became alive with the use of the original charger. 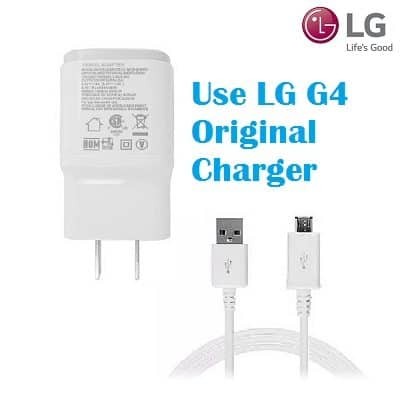 4. Use USB Cable to Charge

Using USB cable to charge your LG G4 will make the dead phone awake, provided the problem is with original adapter. In such situations, try to connect your dead LG G4 to your PC or Laptop or power bank and charge it via USB. This resulted in fruitful results in the case of adapter failure. 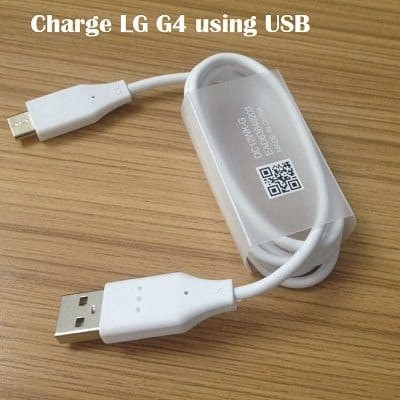 Perform factory reset at least one, before heading towards any hardware replacement. Factory reset will resolve any software issues that make your LG G4 won’t turn on.

Here is the step by step procedure how to hard reset your dead LG G4.

Unlock your phone and you have successfully hard/factory reset your LG G4. By now, your dead LG G4 should turn on. If that is not the case, continue further replacing the hardware.

Replacing charging port is the first hardware replacement solution for your dead LG G4. Till now, we have used small tweaks to make your out of condition smartphone work properly. But now, it’s time to head towards hardware replacement, which is must and should. Even though you use original charger, if there is an issue with your charging port of LG G4, it should be replaced to turn on LG G4. 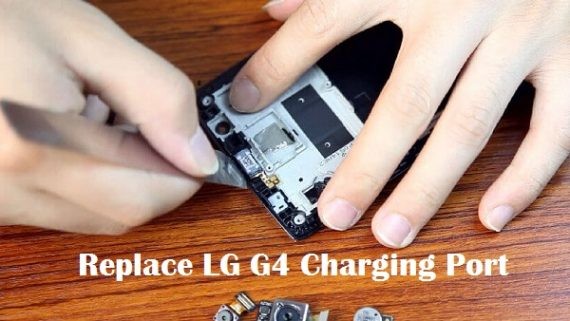 Replacing damaged panel can help you out in turning the dead LG G4 on. Juggling with your LG G4 or exposure to moisture have damaged the panel. The physical connections under volume up, down and power buttons are likely to be damaged because of these external damaged. Hence replacing the damaged panel will be the best option to turn on LG G4.

Replacing touch screen is the one awesome option to try, to resolve LG G4 won’t turn on issue. No matter what you do, LG G4 won’t turn on, if the display became faulty. Try to replace the screen as it is a sleek hardware replacement to see your LG G4 working again. 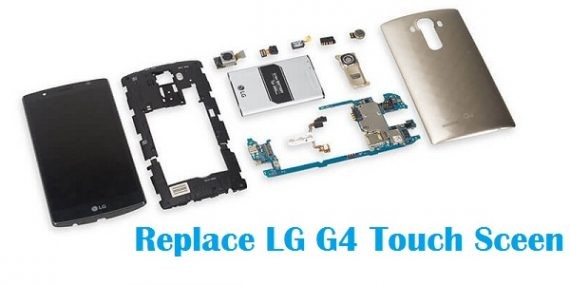 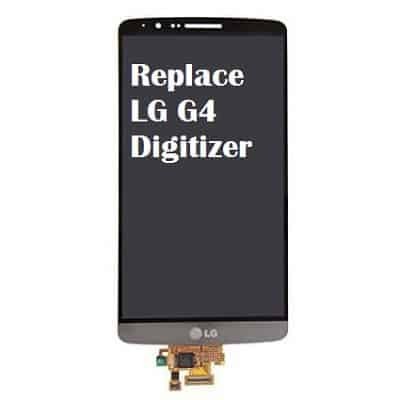 Note: At times, when you open camera in LG G4 with a low battery, then entire screen goes blank. If it happens so, try to charge your G4. This doesn’t seem like a potential LG G4 won’t turn on issue, hence provided as the note.

Howdy, the various problems and corresponding solutions to make dead LG G4 work properly are listed above. Charging and battery are the major things to be taken care when your LG G4 won’t turn on. Some of your dead LG G4 desperately need a hardware change to turn on. Having said that, please let us know in the comments section, whatever the method that makes your dead LG G4 turn on.