You might have seen multiple pranks on WhatsApp. The latest one to the list is a message, pressing on which will freeze your application for a while. We saw multiple versions of the same prank.

Have you ever thought why your well-coded instant messaging application freezes on touching a message? Well, we have carried out a small investigation on it and here’s what we found. 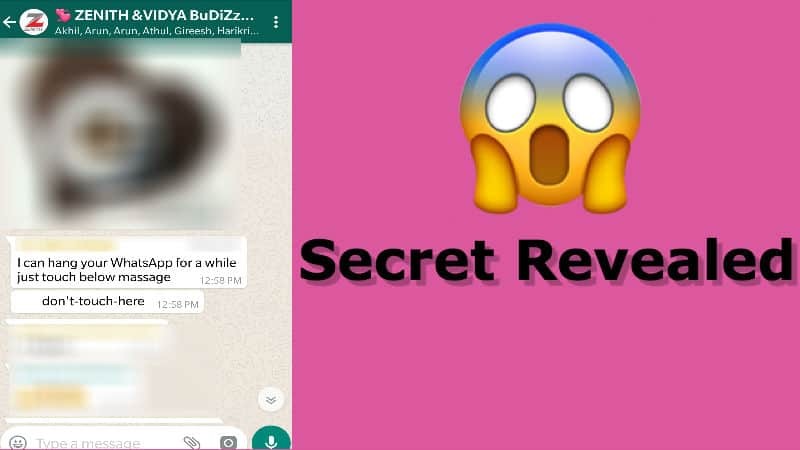 The message is spreading in different forms. One variant says don’t touch here whereas the other one says to touch on a dark spot to hang the application. The mechanism of both the messages is the same. So when we got the same message from different contacts, we wanted to publicise the working here.

First, you have to understand that what we see is not real. Means, you only see a few spaces followed by don’t touch here messages or a dark spot and touch here text. However, the system is not seeing the message as we perceive it. Our mobile phones and computers know everything as binary, hexadecimal, and ASCII (American Standard Code for Information Interchange) codes.

Every alphabet has its own ASCII code and WhatsApp even has a limit for the characters that you can include in a single message. You might have seen the long messages automatically getting a read more tag.

So what we did was copying the message and pasting it into a text to ASCII code converter. You can see the screenshot below. As we expected, we got numerous characters as the constituent ASCII codes. 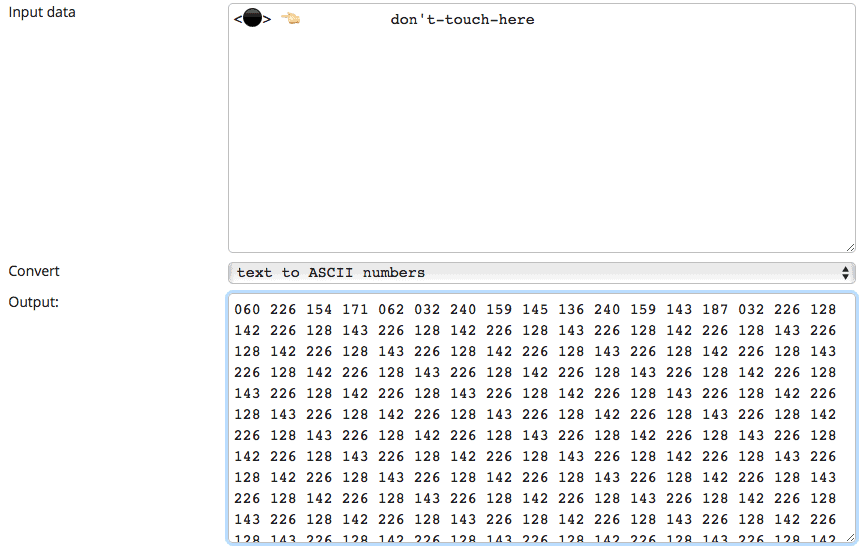 Now we headed on to a word counter and pasted all those codes there. As you can see in the image below, a simple don’t touch here message contained about 23703 characters hidden in it. No wonder the platform went frozen. Of course, WhatsApp isn’t optimized for processing such a huge chunk of characters in one go. 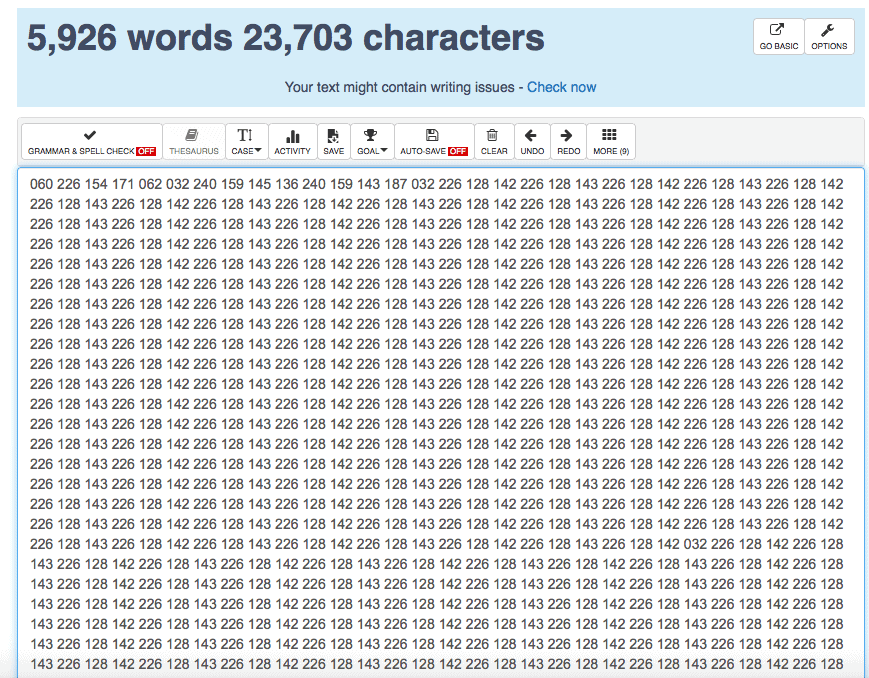 In short, the prank message exceeds the set ASCII limit. As most of the characters are hidden, you won’t get any issues on receiving it. On the other hand, trying to tap on it forces WhatsApp to process the whole text, which of course, beyond its control. That’s how you end up seeing not responding notice.

Also Read: How to read deleted messages in WhatsApp using WA Delete for Everyone app

Not every application freezes on processing these texts, but only those with the limitation. Most probably, WhatsApp might fix this with an update soon.