Sony PlayStation 5 to get access for expandable storage through Firmware update. The gaming console from Sony is having a short of stocks. Many enthusiasts are waiting to own their PlayStation 5 since the launch that happened on November 12. The PlayStation 5 released with a bunch of games that natively supported the console. PS 5 console owners are facing some challenges that are related to storage for their game titles.

The console got a lot of appreciation regarding its performance and optimization of the gameplay. The game titles take very little time and load at a blazing speed. Compared to previous consoles from Sony, “PS5″ is fast. The only problem faced by the PS5 users is having limited storage to keep their different sized game titles. This issue has been overdue and may get fixed by the company with their upcoming firmware update for Playstation 5.

Also Read: 7 Best Soundbars for Sony Play Station That You Can Buy

PlayStation 5 from Sony has a dedicated slot for the support of expandable storage on the console. But, Sony has not given access to the users. The SSD or Harddisk that you place in that slot doesn’t show up on the device. The users still have access to connect an external storage option and connect that to their console. There’s a catch here because the external storage has access to store the game titles of PlayStation 4 only.

The internal storage provided in the PlayStation 5 console is 825GB of onboard storage. The system uses 160 GB of this storage and the users will have free storage of 667-gigabyte storage. In this day-and-age, a high-end graphical game title is close to 100GB and above. This is a bummer for PS5 users as you have to rely on the system storage which is quite less. PS5 has a storage slot that supports M.2 SSD storage expansion in-built. 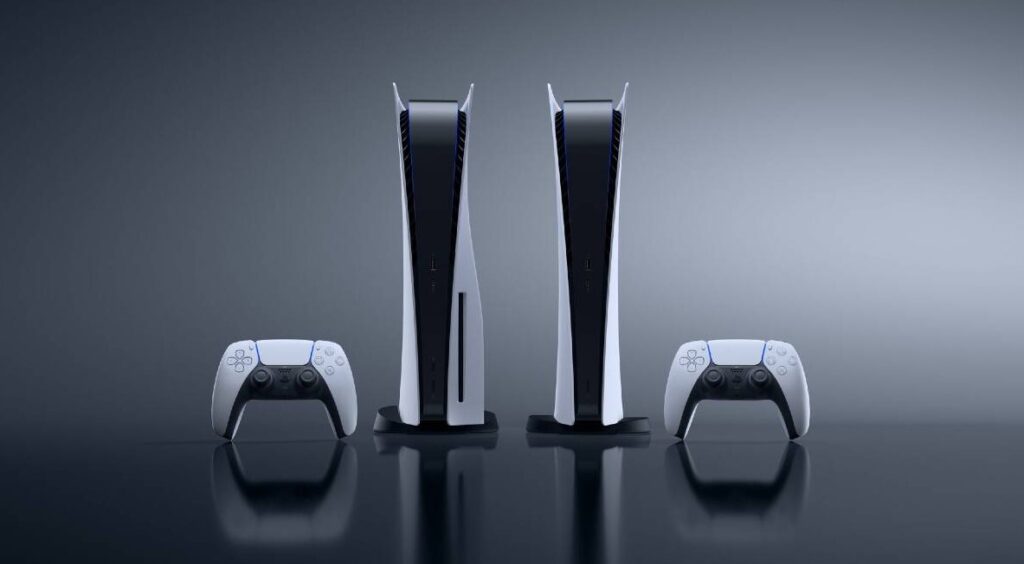 The PlayStation 5 owners have a piece of refreshing information from Sony. The manufacturer has stated that they are going to roll out a new firmware update for the console. The firmware update includes access to the expandable storage for PS5. This update helps PS5 gamers across the world to store their favorite AAA titles of the latest console. These titles are bigger in size in terms of storage and the users will get relieved with storage issues.

Other Upgrades with the PS5’s New Firmware Update

The PS5 next firmware update will feature a higher fan speed tagging along with the storage expansion. The higher fan speed will help the console to keep the system from overheating. Many users have claimed that the DualSense controller has a stick drift which lets the game control itself. This leads to the change in camera position and other different commands which are not given by the player.

Sony has cleared this issue with an update as the players insisted on that. The Xbox Series X and Series S have faced similar storage issues as well from the users. Microsoft has its own solution for it where the Xbox owners have to opt for a Seagate Storage Expansion Card. We are expecting the same to happen with Sony’s Playstation 5 but still, the storage slot supports other brand cards as well.