Here goes permanent ending for imaginations and waiting, Samsung galaxy S4 had been launched officially at NewYork this 14th (March 2013). As expected, Samsung Galaxy S4 is up to peaks and up to everyone’s expectations and imaginations. As usual, from the first second of it’s release, Samsung Galaxy S4 is being comparing with iPhone 5 and normally everyone votes for Samsung Galaxy S4. Many new things are being introduced to this globe from it’s release. Size and shape of the device is almost similar to Galaxy S3 but S4 looks petty good when compared with S3 and iPhone 5. Okay, let me mention you a small funny thing, If you’re not a geek, just a casual mobile user, then it is quite impossible for you to differentiate S3 and S4 from each other.

So, let’s go, Here are specifications of Samsung Galaxy S4 and you can come to a clear understanding about the mobile, one you have gone through these below mentioned specifications. 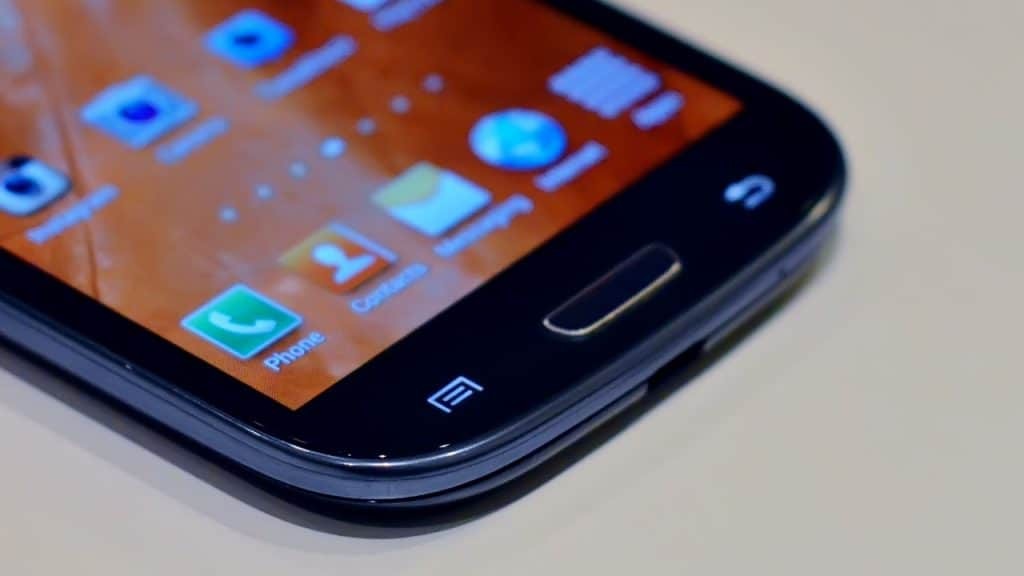 The most important factor for any kind of gadget is it’s shape and design. The first thing a customer look in the product is the Look and style. As the first impression is best ever impression, every vendor tries to give higher priority to design and shape and even Samsung made the same step. They tried hard on the look of Samsung Galaxy S4 and ended with promising design. Size and look of Galaxy S4 is almost equal to S3 with 136.6 x 69.8 x 7.9 mm in dimensions and weights around 130 grams.

Transferring data is made even easier with Samsung Galaxy S4. Making using of GRPS, EDGE, HSDPA (42 Mbps), HSUPA (4.6 Mbps), Bluetooth v4.0, Micro USB v2.0 and NFC you can transfer faster and even smarter.

One more important thing is smartphone is Camera. These day people took Facebook very seriously, even me and they always aim to upload each and every moment of their life, no matter happy or sad moments. To complete this task they need a good camera that captures their steps, As it is bit hard to carry a DSLR camera everywhere, almost everyone prefer to capture using their mobiles. So, while paying for costly mobiles, Users concentrate on Camera as well, if you’re one among them, then it won’t make any issue for you. Samsung Galaxy S4 has 13 Megapixels camera with Auto Focus, Touch Focus, Geo-Tagging, Smile detection, Face detection and image stabilization. Even you can use this back camera as a Webcam, if necessary.

It can record HD videos with 30fps. Along with 13 MP back camera, it has 2 MP front facing camera for Self capturing and Video calling.

Depending on the type of usage, you can go with either 16/32/64 GB internal storage. For better use and convenience you can add maximum up to 64 GB micro SD card. 2GB RAM is included by default in Samsung Galaxy S4, 2GB is quite enough to use the device smoothly without any hangs.

Let me mention even more regular/common features in brief here, 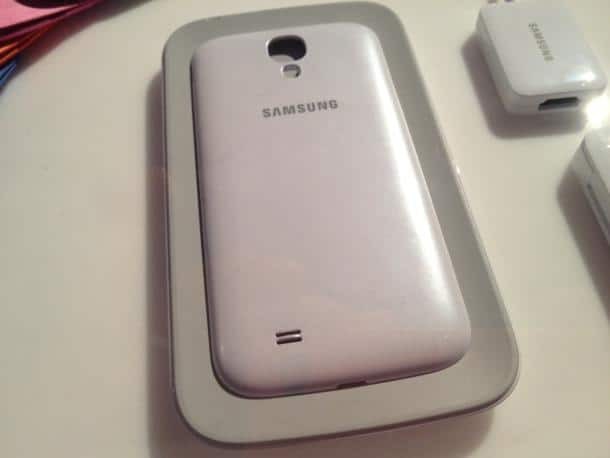 With the invention of Smartphones, Man becomes lazier. I bet Samsung Galaxy S4 will make the people even lazier. Do you know why? Samsung introduced Smart scroll and Smart Pause with S4. It can detect your eye moments and intelligently pause the video, when your eye get off from the screen. Crazy right?

While reading, you can just tilt the mobile up and down to scroll the page. Well, you can give more rest to your mobile. Smartphones are getting intelligence these days.

Overall, Mobile is petty good and quite enough to fit perfectly in the pocket. 5 Inch is not a big size and can be handled easily but with difficulties. Camera is also too good and enough to capture casual pics. Samsung galaxy S4 has latest Android Operating system and i’m sure it will get official updates As soon as update is released. 2GB RAM is enough for smooth performing of the device but i doubt what would happen, if you use 64 GB micro SD card. I think this time Samsung worked their best to improve battery performance as well.

Price is bit expensive but it may come down after the firs month of release. It is estimated that device costs around $800 to $900. However Pre-order costs even more.