Sachin’s biopic is all set to hit the screens on 26th May 2017. In the meantime, Smartron is launching a Sachin Tendulkar-branded smartphone named srt.phone. In a launch event holds in New Delhi today (03/05/17), the company is unveiling the phone named after the master blaster.

Smartron isn’t new to Indian gadget enthusiasts. Nonetheless, they are considered as a startup given that they brought only two gadgets into the Indian market so far. 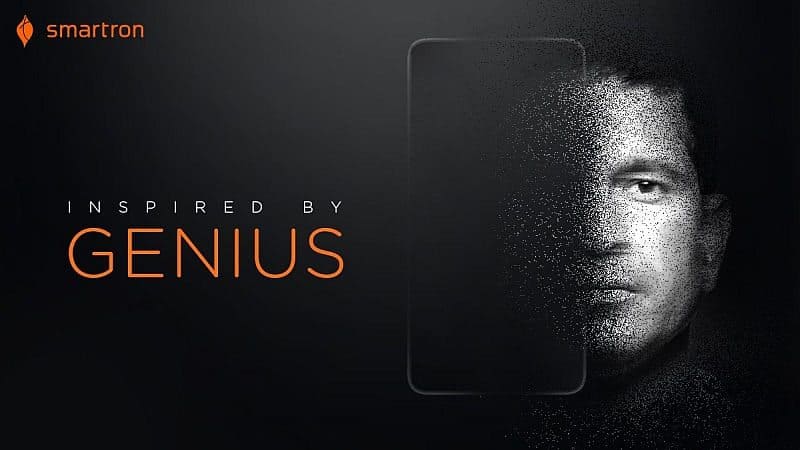 Last year, the company revealed that the god of cricket himself invested in their business. And, as an honorable gesture, they are launching a smartphone named after Sachin.

Even before the launch event, Smartron confirmed the smartphone to go on sale as a Flipkart exclusive. Smartron srt.phone is the first one that is designed, engineered, and manufactured in India.

Flipkart has revealed a few specs of the smartphone. You will have a 5.5-inch full-HD display. And, it runs on Android 7.0 Nougat out of the box.

Underneath the hood, you will get a Snapdragon 652 chipset on the contrary to the 625 you saw with their previous smartphone. The graphic rendering will be taken over by Adreno 510 GPU. We expect the phone to go smooth on multitasking as it sports a 4 GB RAM.

You can avail unlimited tCloud storage along with the onboard space of 64 GB. Smartron promises that they will roll out monthly security updates. Most probably, Flipkart will announce some launching offers as well.

Their first smartphone t.phone didn’t do too well. Even with a mid-range chipset, they went past the price one would expect. Hence this time, they choose to go with a much lesser price tag. In case they follow the same trend, it is obvious that the company will not sell too many units.

Given that there are phones with similar specs under 15000 INR, Smartron is priced at Rs. 12999

Apart from t.phone, Smartron also released a hybrid laptop named t.book last year. And, it was priced at Rs. 39,999.

They may go in a sensible route when it comes to pricing given that the company has got former Motorola India Executive Amit Boni as the vice president and managed to have former Motorola Mobility CEO Sanjay Jha in the director board.

The srt.phone launching today is the first in the series of gadgets Smartron is planning to launch. Of course, the company is playing with our emotions. Sachin is an emotion for us, isn’t he?