Nokia finally announced three smartphones which are running on Android 4.1.2 Jelly Bean Nokia X software platform which supports android apps and games, in other words, it supports installing .apk files officially. Strange! they released with no inbuilt play store to get android applications and other android stuff from store, only way we have is to get a .apk file by some means to enjoy them but, however, there are many ways to download android apk files directly from Google Play store but no doubt it won’t work every time and time taking process. Developers are too fast this time and they found a way to root Nokia X mobiles to get root access and to install Google play store service on Nokia X. 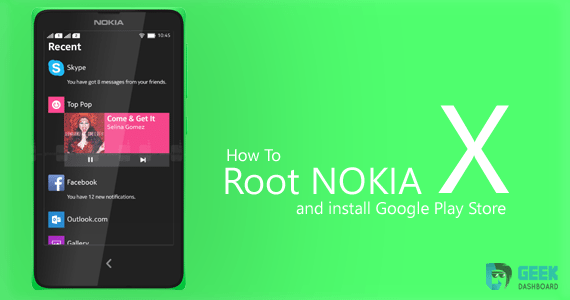 Here is a detailed tutorial which helps you to root Nokia X smartphones and later let you enable to install Google Play Store, which means you can now download any application from play store directly by signing in with your Google account.

Neither Geek Dashboard nor XDA developers are responsible in case of any hardware or software problem to your Nokia X while following this tutorial. We’re sure, there is 0% harm but try at your own risk.

Now make sure you have downloaded all these 3 below provided files and copy them to your microSD card. No matter from where you download either from PC or from mobile, copy them to root folder of the SD card.

In order to install Google Play Store on your mobile, you should root Nokia X in the first phase. Open “Framework-1.9.1.apk” file and install it.

Once installed, you’ll see a new icon named “Frameroot” in your app menu. Open it and select “Gandalf”

If you have done everything fine, then you should see a popup saying “Success :-)…” 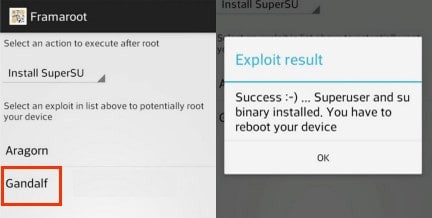 Press OK to reboot your device

That’s it, you have successfully rooted your Nokia X Smartphone and you should see SuperSu app in your applications list. You can proceed further to install Google Play Store in Nokia X.

Installing Google Play on Nokia X is very easy once rooted. Now extract all the apk files inside “Nokia X_Gapps” and copy them to “system/app” and change the permissions as shown below 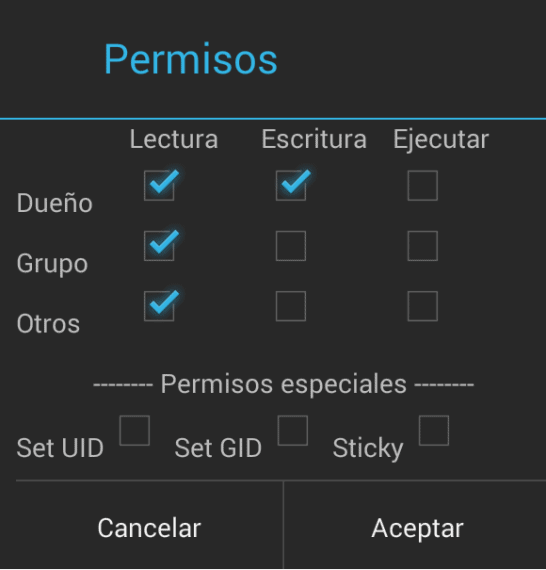 Reboot your device again and that’s it. You can now see Google Play Store in your app list and you can directly install any app from the store just like we did in android mobile. As usual, you should sign in with a Google Account in order to get access to the store.