Proxy servers and VPNs might seem similar on the surface, especially to those who are not very tech-savvy. They both route internet traffic to a separate computer/server before going to the intended destination. However, the devil is in the details. That’s right, proxy and VPN difference is in the details!

Proxy servers and VPNs are tools that are useful for online anonymity and security. So, what’s the difference between and a Proxy and a VPN?

A proxy can be accessed:

Proxies are used for internet services and browsing. However, they must be installed and configured for very application use. There are different types of proxies. Some for web traffic and other agnostic of the nature of protocols that go through their servers. No matter the kind of proxy server, they all serve the same purpose – masking your IP address!

Proxies are good at hiding your IP address and assists in accessing any geo-restricted content. If for instance, you login into a proxy server from a particular country, the destination website will think that the traffic has originated from that specific country.

A Virtual Private Network (VPN) performs several functions, some of which are similar to those of a proxy server. A VPN service modifies any outbound internet traffic from a device. What’s more, it encrypts the traffic with military-grade encryption. 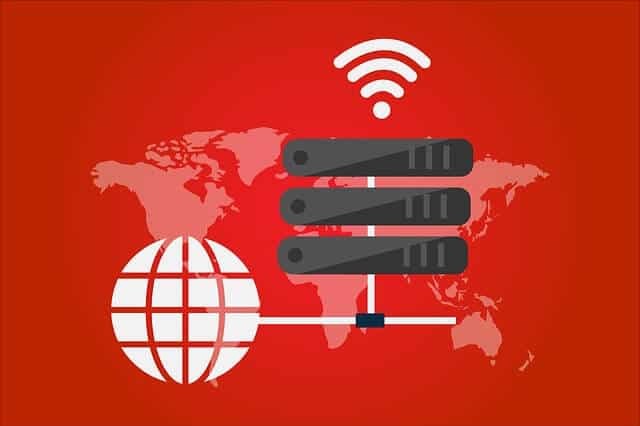 VPNs and Proxies both have their purpose. Proxies are ideal for simple internet browsing, in cases, where speed is everything and security is not the primary concern. If you want to get past geographical-restricted content by masking your IP address, use a proxy. On the other hand, a VPN is ideal where there are serious security concerns. They ensure that the content of your internet request doesn’t leak out. A VPN will keep hackers and government monitors at bay.

Here are the 4 main differences between a VPN and Proxy:

A proxy adds significantly little processing time or latency. Due to this, most of your original network speed is retained. A VPN, on the other hand, will at times add latency and in turn, decrease the download speed due to the encryption and decryption process. The stronger the obfuscation and encryption, the slower the network speed.

Proxies require configuration. If this is not the case, you will need to use different and separate proxy types for uses such as torrenting, browsing, gaming (online), etc. These will require management on a per-application basis. VPNs once installed in a system will take care of any outbound internet traffic. 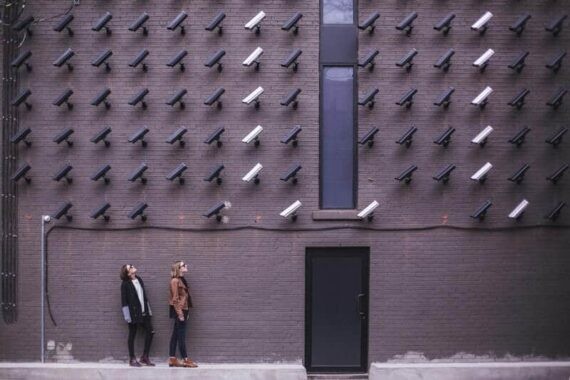 VPNs encrypt your internet traffic and data. The tool will protect you fully from any information leaks between your destination servers and your computer. In contrast, proxies don’t encrypt data and traffic and thus don’t offer such a high level of protection.

Proxies are cheaper as compared to VPNs. Proxies, in most cases, are free or very cheap. This is due to processing power and the fact that their load on servers is minimal. Most VPNs, on the other hand, are premium subscription services. Free VPNs options, in most cases, will have bandwidth limitations.

The ultimate key difference between VPN vs. Proxy

But there is one distinguishing difference between these two rivals. Proxies are widely used to gather vast amounts of data from the web in an automated way. This practice is called web scraping. When web-scraping, it is essential to mask your activity from the data source (website) under multiple IP addresses. Because, as soon as the website notices a lot of requests coming from one IP address, they will treat it as a DDoS attack, and block the said IP address in question. However, utilizing multiple IP addresses i.e., proxies will allow portraying numerous sessions to the website, and consequently, extract the desired data in a hassle-free manner. VPN can’t provide such service to web scraping enthusiasts.

For more information on this check out oxylabs.io blog post on proxy where they explain the term proxy and its purpose in web scraping world.

Both proxies and VPNs will allow you to have some degree of privacy by allowing you to access the internet anonymously. However, how they do it is a bit different…that’s Where proxy and VPN difference comes in! Proxies work best for misdirection and IP masking while VPNs offer military-grade encryption of data and traffic.