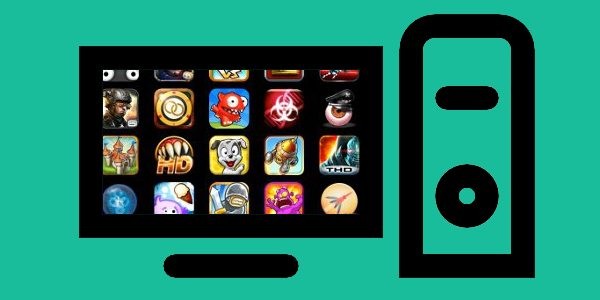 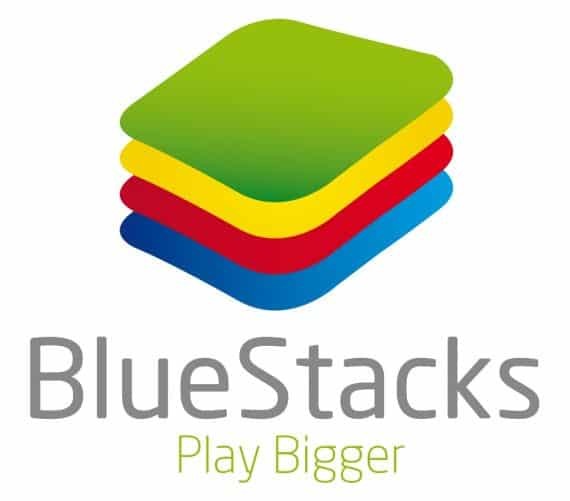 Bluestacks is the most popular Android emulator that is available in the market. It is used by most of the people because of the easy setup. It will not only allow you to play Android games but also download Android apps. If you are facing teething troubles like loss of battery due to high gaming, then you can always stick to BlueStacks. With the help of BlueStacks, you can play Android games on Windows PC, with a greater speed and clearer sound.

Also Read: How to install BlueStacks on Windows PC Without Graphics Card

What will be more fun than playing your favorite game on a bigger screen instead of a smaller screen? You can download the game that you want to play by just a single click, which is possible because of the perfect blending of Windows and Android experience by BlueStacks. The one question that BlueStacks always ask is ‘Ready to play?’ Well, if the answer is yes, then you know what to do.

Genymotion is perhaps the best alternative for BlueStacks. It is considered one of the fastest emulators where playing Android games on Windows PC becomes fun. With high speed and impressive features, Genymotion gives you the option of installing your apps and games by drag-and-drop style.

Trusted by companies like Microsoft, Facebook, Twitter and Evernote, you can never go wrong when you are installing Genymotion to try your favorite Android games on Windows PC. The high performance of this Android emulator will surely give you a high gaming experience. 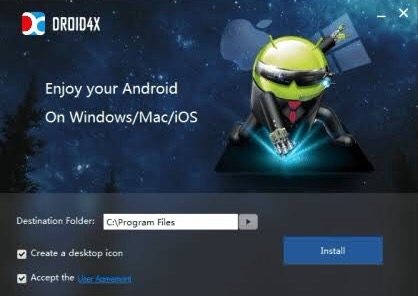 It is perhaps one of the newest emulators. It might be new but it is also one of the most powerful emulators which allows the user to play Android games on Windows PC. More than 99% of the Android games are compatible in Droid4X. It gives a totally new gaming experience to the users who are in love with Android games. Droid4X is pre-rooted and it has an installed Play Store, which will save your time and search for Play Store.

The most interesting feature of Droid4X is that it allows you to use the keyboard as a controller. Is there any other better news for an Android game lover who wants to play games on Windows PC? 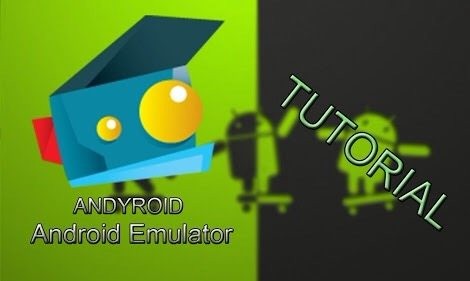 You can play all the Android games directly from PC, the only thing that you need to do is get an Andyroid. It gives you the freedom to download games from any browser of your desktop directly to Andy OS. Download all your heavy games because you no longer need to worry about the storage capacity of your Android phone. While playing Android games on Windows PC by using Andyroid, you can even use your phone as a remote control. Isn’t that cool? 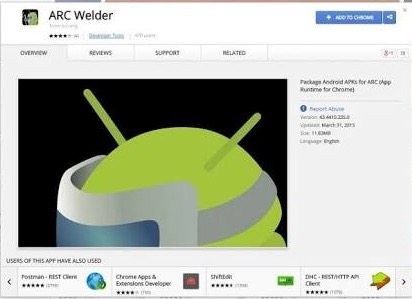 You can now play Android games on your Windows PC with a unique tool named ARC Welder. You will be needing a Chrome Browser to install ARC Welder because it is a feature added by Google in Chrome which allows you to run Android apps straight in the Chrome browser. After unpacking the .apk files, ARC Welder converts the file into a Chrome extension which allows the users to run their preferred games and apps on Google Chrome. You can install ARC Welder from the Chrome Webstore. You can choose to store the game in a folder of your choice. 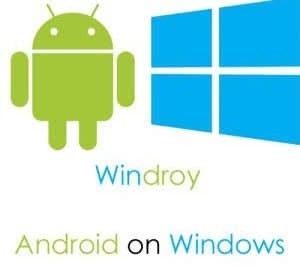 Windory is the first choice of the gamers because it is light and easy to use. Windroy provides three products to the users: Windroye, Windroy, and WindroyeMobile. The users who want to use Windory for playing Android games on Windows PC should choose Windroye. It is because Windroye is based on visualization technique which means that it will offer the users a perfect game compatibility with high visuals. Windroye supports 120 dpi. There is no requirement of Virtualbox when you want to play Android games on Windows PC by using Windroy. It can be said that it’s a unique emulator because it runs fully by using Windows Kernel. 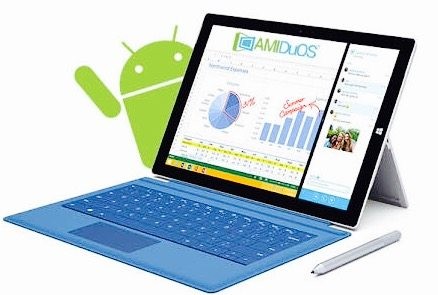 AMIDuOS is very easy to use because you only need to download, install and run the emulator to start playing Android games on Windows PC. Gamers should surely go for AMIDuOS because it supports 3D acceleration which gives the gamers an elite gaming experience. You can also play the heavy graphics games smoothly and in high quality, thanks to the Windows OpenGL drivers used by AMIDuOS. With hardly any limitation you can never go wrong when you pick to play Android games on Windows PC with the help of AMIDuOS.

It can run almost every game available in the Play Store. The emulator also supports gesture which makes it stand out in the crowd. You can even change the screen orientation on basis of the need of the game. One can use AMIDuOS for free for a month, after which one has to buy this for a price of US$ 15 for Lollipop and US$ 10 for Jellybean.