Over the past few years, we have seen the rise of a few smartphone companies as they came up with premium features in affordable pricing. OnePlus is the prominent company that incorporated flagship processors at nearly half the pricing of the so-called high-end devices and hence they have been under limelight ever since the first launch.

OnePlus’ new offering created huge buzz in the tech arena due to its iPhone 7 Plus-resembling back body design even before the announcement. They globally launched the fifth generation smartphone yesterday (on 20-06-2017). 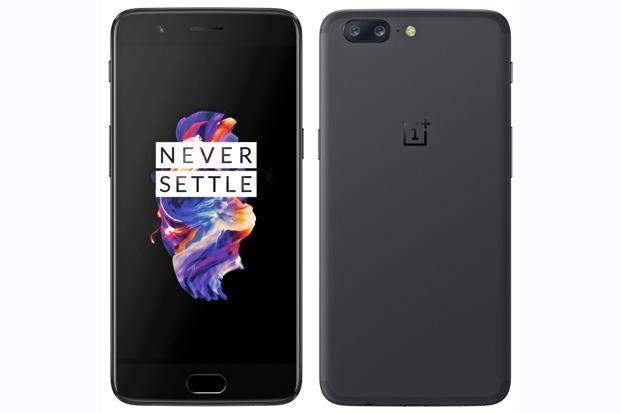 Even though the global launch already took place, the Indian event will happen only on tomorrow (22-06-2017). Every gadget enthusiast closely watched OnePlus as they grabbed everyone’s attention with their last offerings, OnePlus 3 and 3T.

Honestly, we almost knew all the features of the smartphone way before it got official through the company event, thanks to the leaks and rumors. Now, we can let go off of the speculations and talk about the real specifications.

The display remains close to what we saw yesteryear with the 3 and 3T. It is still a full HD AMOLED 5.5-inch panel with Corning Gorilla Glass 5 on top of it. As we reported in our OnePlus 5 rumors, it packs in an octa-core Snapdragon 835 processor clocked at 2.3 GHz underneath the hood along with Adreno 540 GPU.

You might remember the OnePlus 3, creating waves due to its supernumerary RAM as many people thought it was just a marketing gimmick (it was sort of, but they delivered!). If you still have the same opinion, then brace yourself; OnePlus 5 comes with a whopping 8 GB RAM. But they also offer a secondary choice to go with the one having 6 GB RAM as well.

The 6 GB variant has 64 GB internal memory with OnePlus’ no-expansion trademark whereas the superior 8 GB variant provides you with ample 128 GB storage.

The main change OnePlus 5 brings to the table as compared to its predecessors is the dual camera setup. The primary camera sensor measures 16 MP with F1.7 aperture and the secondary camera packs in a telephoto lens with 20 MP sensor and F2.3 aperture. Sony made both the sensors for OnePlus and they manufactured the primary sensor exclusively for the new smartphone. The front camera carries more or less the similar 16 MP sensor from OnePlus 3T.

They follow their custom of having the stock-ish Android (Nougat here) with light customizations (OxygenOS) on the new offering too. The battery capacity slightly got a reduction and it now is 3300 mAh.

Almost every other feature (apart from a few software specs) remains the same but the pricing got increased as the base variant costs $479. Though we are not sure about the India pricing at this moment, we expect them to price both the variants at around 32-38k range. It will go on sale in India on 22 June 2017 as an Amazon Exclusive.