But few months after the Nokia-Microsoft acquisition, strange news started to pop out. Rumors stated that Nokia was behind the scenes on introducing an Android-powered Nokia hardware. We all got surprised and thrilled with the news, and took it with a pinch of salt. But time passed, and the rumors of the proposed Nokia Android Phones became more solid and real. And finally, to surprise us all to the core, Nokia announced not one, but three different Android powered hardware at the MWC [Mobile World Congress] event held at Barcelona. 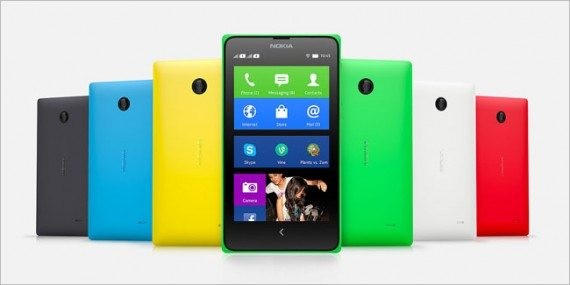 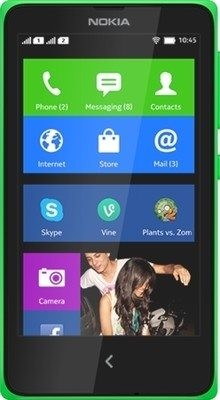 The Nokia X Smartphone comes with 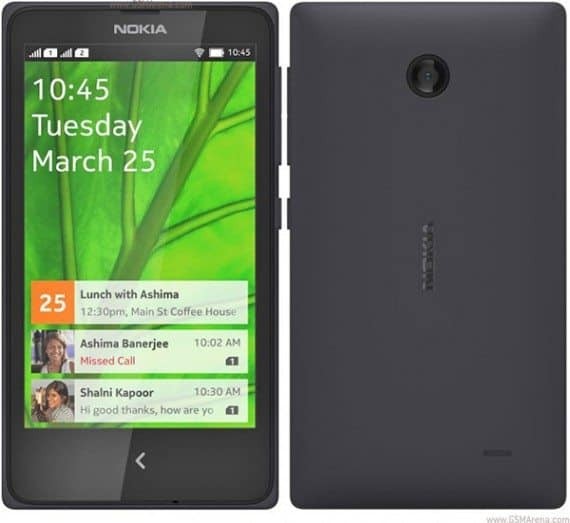 Remaining hardware specifications including the display size and resolution remains unchanged as its younger brother. 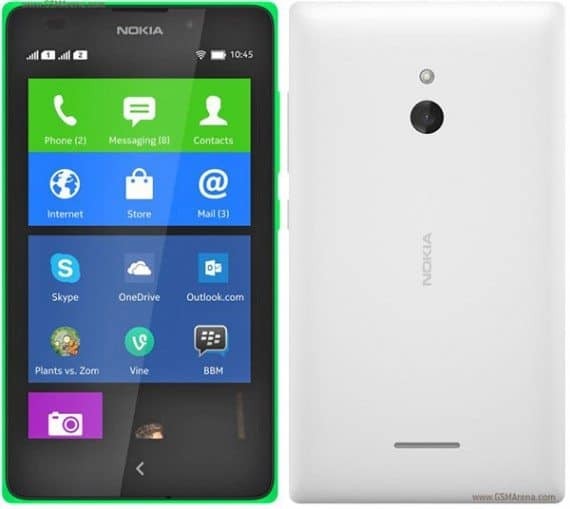 The Nokia XL is the largest among the three Nokia Android Phones, featuring

As far as pricing of these Nokia Android Phones is considered, the Nokia X is launched at a price of 89 euros, the Nokia X+ at 99 euros and the Nokia XL at 109 euros.

In terms of review, neither of these Smartphones are a beast and is not the wisest Android choice you can afford.

However, if you are out to buy an Android Smartphone under a very tight budget or if you really want to experience what Android in Nokia feels like, then the Nokia X, Nokia X+ and the Nokia XL are the best and the only choices that you can go for currently.

I hope you found our review helpful. If you already own a Nokia Android Phones, do share your experiences and personal review with us as comments below.