After the huge Success of Moto G, Motorola is extending their plans further. With a recent leak which surfaced online Motorola is currently working on another version of Moto G which is most probably dubbed as Moto G2. Moto G is the best budget device till now and it was out of stock within a few minutes or hours whenever it was back on stock on Flipkart. It helped to bring many companies to introduce their own affordable android devices with High Class specifications so that they can give enough competition to Motorola’s Moto G. The same trend is followed by Xiaomi MI 3 which was out of stock in a blink of an eye recently. 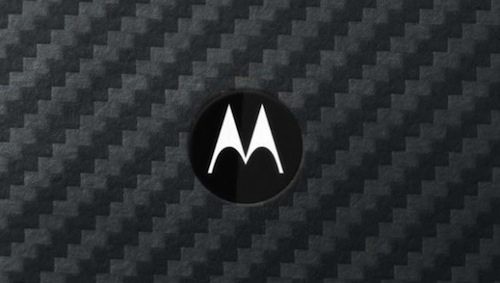 Now Motorola realized that they need to work on a new device and Most probably we can get a Moto G2 soon which comes with the same design but with updated hardware. Moto G was announced back in 2013 and an update to the device seems good. The Specifications of Moto G2 surfaced online in a 3D  performance benchmark.

Moto G2 comes with a 5″ Display with a resolution of  1280 x 720. The device houses a SnapDragon 400 Soc which is clocked at 1.2 Ghz coupled with 1 GB of Ram and 8 GB of Rom. The camera got a little upgrade and got bumped from 5 MP to 7 MP with a resolution of 3264 x 2448. The camera can record full HD videos without any inconvenience. When it comes to connectivity the device houses Single Sim and a bunch of sensors which also includes NFC too. 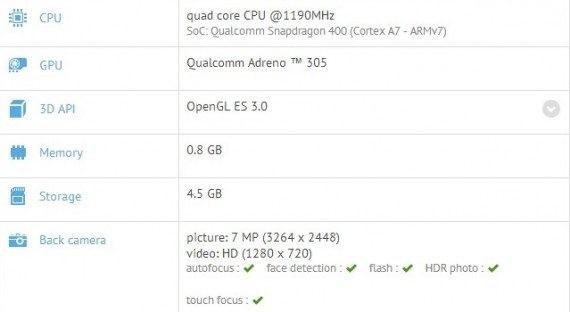 As far there are no changes in the device except the screen size and the Hardware seems to be same as Moto G. Only thing we know at present is that the device houses a single SIM, an upgraded camera and a 5″ screen. We are still in search of finding something new about Moto G2 to keep you updated. If you are thinking to buy Moto G as you can see the prices of Moto G are slashed which also alerts users that a new version will arrive soon in the store. If you can wait you can wait for a few more days as you can get a Moto G2. There is also a rumor that Moto G2 comes with dual SIM model  as well, but we are not sure about this news.

Still there is not official announcement regarding its release date but it is expected to enter the market by September of this year. Experts assume this release will again create a news in mobile industry.

As it an expensive brother of Moto G, Price will be more than Moto G and less than Moto X. In short Moto G may be priced in between $300-400. No doubt it will be a considerable smartphone for people with little more budget.

So, what are your views about it? Will you buy this piece and replace your Moto G with this upcoming new Moto G2? Let us know from comments.