Windows 10 support is coming to an end from October 14, 2025, as per official reports from Microsoft. Furthermore, Microsoft has decided to end their very old Internet Explorer browser from June 22, 2022, which is next year.

Although, Microsoft in their Windows 10 launch event has said that it is the “last Windows version”. But, they are working on a successor to Windows 10 which is as per rumors should arrive next month with an event.

Microsoft has enlisted the Windows 10 Home and Pro version as End of Life on their website from the following date. The Windows lifecycle fact sheet states that the company is planning to end support for Windows 10 Home; Pro, Pro for Workstations, and Pro Education on October 14, 2025. On June 24, Microsoft has scheduled an event that will emphasize everything that’s coming new on the next Windows version. 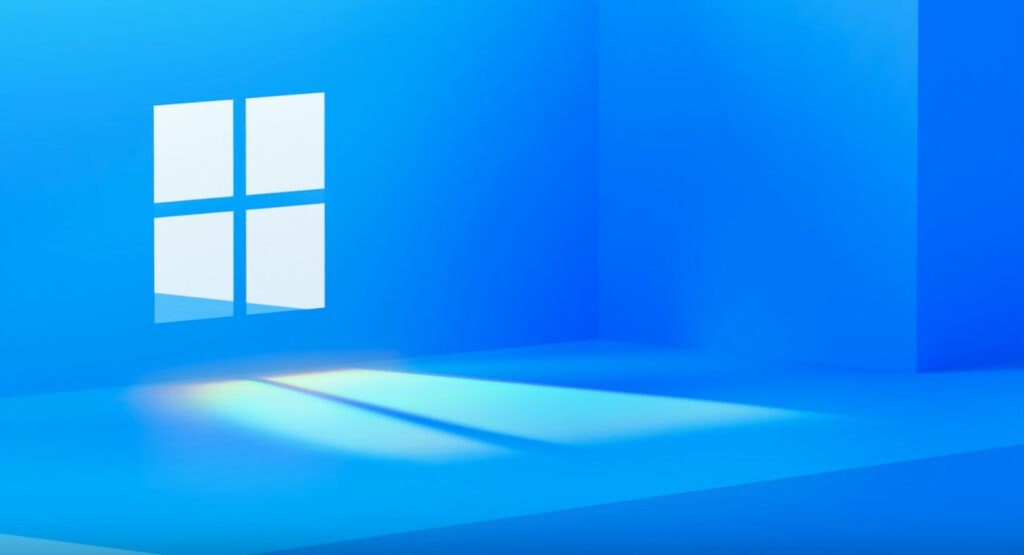 The newest and upcoming version of Windows is said to be one of the most significant updates in the past decade. There were many rumors and speculations and all those came to an end. The CEO of Microsoft, Satya Nadella had spoken these words at the Microsoft Build 2021 event.

Soon we will share one of the most significant updates to Windows of the past decade; to unlock greater economic opportunity for developers and creators. I’ve been self-hosting it over the past several months, and I’m incredibly excited about the next generation of Windows.

The reports on the new version of the Windows operating system got even stronger when Microsoft Chief Product Officer Panos Panay; has tweeted a video. The video had new light of the Windows logo creates an “11” logo as it animates, giving some leads that ‘Sun Valley’ is a code name for Windows 11.

The time taken for the Windows 7 users migrating to Windows 10 was quite long. Moreover, the same may apply to Windows 11 as well and the Windows 10 support may not end in 2025. They may extend the support in the future but still, Windows 10 gets a new set of enhancements and upgrades with every OTA.

Furthermore, Microsoft will provide a good amount of time for users to migrate to the next generation Windows for sure. We should wait for the event of the New Windows that starts at 8:30 PM IST on 24th June; for more information on the upcoming operating system. Stay tuned for more updates on the upcoming Windows version.