You are at Home » Dashboard

Microsoft has officially released the latest and most stable version of its unified office app. The app combines all Microsoft’s Office apps including Word, Excel, and PowerPoint. You could use a single Office application to edit and format various documents instead of downloading a different app to work for a specific format.

Well, if you don’t like switching between various apps during working on different files or you don’t want to download multiple office applications, the new All-In-One app is a prime solution for you. The app is designed to streamline all your documents formats by putting the best of Word, Excel, and PowerPoint under an umbrella.

The office app is designed to be your go-to app for getting work done on a mobile device.

The apps have a clean UI and can support Android devices running on Android 6.0 or higher. 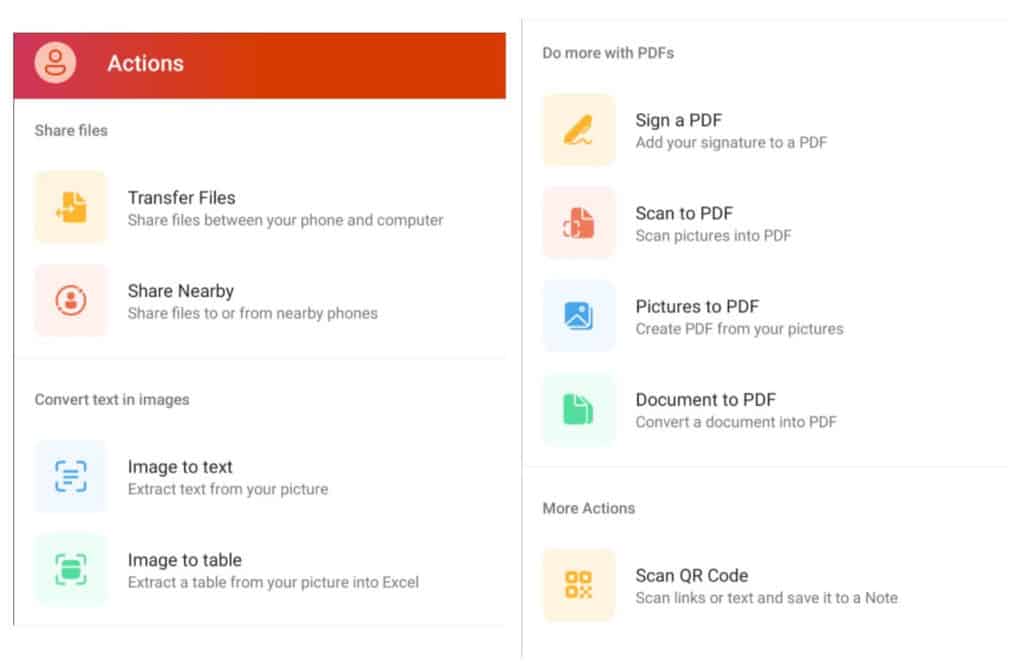 Microsoft is now taking the same way by combining all its office apps into one simple application. Along with this the Android app also includes OneDrive connectivity and support for signing and scanning PDF files.

For now, the app is not supported in tablets and Chromebooks and there is no confirmation from the company when the app will support more platforms and different devices.

The new All-In-One Office app is only available in the Google Play store. You can download the app by simply searching the app name i.e, “Microsoft Office: Word, Excel, PowerPoint & More” on Play Store or you can click in this link to download the app.