There is no denying the fact that with the latest update in technology comes number of bugs that can make the use of the gadget annoying. The similar was the case with Microsoft Windows 10 update. Although windows users were overwhelmed with the news of the latest update, yet the bug that didn’t let them get connected to the internet annoyed them. Anyone would, wouldn’t one? The Internet has become the heart of any gadget. Without the internet, a gadget is nothing but useless equipment. So, one can imagine the frustration or irritation many must have gone through after the update of Windows 10. The good news, however, is that Microsoft has recently confirmed the fix to this bug. This bug wouldn’t let any PC connect to the internet. In other words, getting online on any Windows 10 system was a task this was happening for the unavailability of IP address from the routers. One cause has already been mentioned that the systems were not able to find the IP address from the router

After a lot of hue and cry and feedback from the users, Microsoft finally came up with the update on the 13th of December which will help the users fix this issue. This update needs to be installed and after the installation, the connectivity issue gets resolved in the wink of an eye. Although the specific update that must have caused the problem is hazy, yet it is believed that the update KB3201845 might be the problem. Soon after this, another update had been released which is the ultimate solution to this issue. To get this installed, you should restart your PC and keep fingers crossed to get connected to the internet even for a few minutes. Usually, after the restart, you get connected to the internet. Look for the update KB3206632 and let it install automatically. This will resolve the issue. 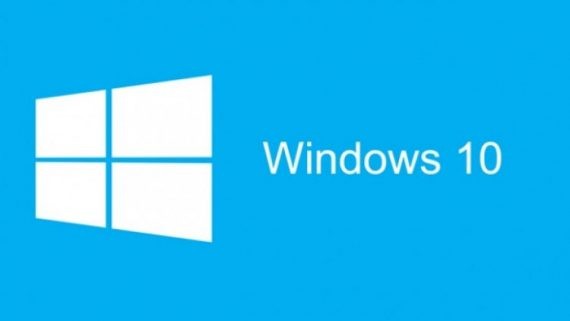 If this doesn’t work out for you, you can try an alternate method. Assigning a static IP should work wonders in this regard.

Assigning of static IP can be done using the following steps:

Well, after this news has circulated, people have been breathing relief. Most of the jobs these days are accomplished only through internet and being disconnected from the internet can be waste of time and patience. Thus, one might lose the same rigor in doing the same task due to frequent disconnection from the internet. This is the not a unique problem with Windows 10. There have been many other bugs but a prompt action in getting the resolution is what makes the difference.

One may have been troubled with this error that came as part of Windows 10. What still makes me or many other uses Windows 10 are the features that are astoundingly flawless and drive efficiency. With so many Pros in the update, one con should hardly make much of a difference in making the choice.

Windows is an operating system that has been helping users since time immortal and there is not an inch of doubt in their service in the future too. Windows 10 users can have an exciting tour of all the features with the internet around the clock.