Microsoft and Google don’t visibly share a smooth relationship. Both the companies have a few products that compete as rivals. And, of course, we know which of them excels at which field.

You remember the Internet Explorer days, don’t you? Having been exposed to the bad mouthing of the own browser, Microsoft released Edge to up the default browser performance on MS Windows. However, that didn’t defy the industrial dominance Chrome and Firefox hold. So, here they are, with a new tactic.

Microsoft Edge, Based on Chromium will Support Chrome Extensions

Many of us relish the convenience Google Chrome bring with the extensions. You get to use tons of them for specific purposes. The lack of extensions to enhance the performance or appearance is what make Edge an unpopular choice. Maybe, that’s what drove Microsoft to embrace Chromium Engine. 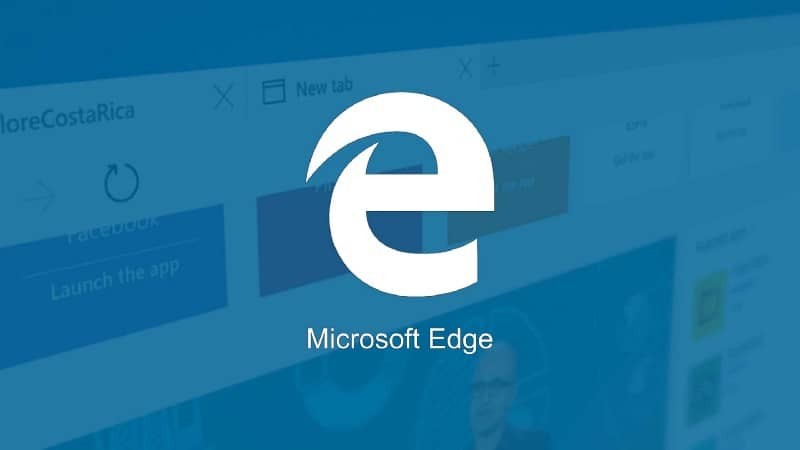 Along with moving to the Chromium Engine, they also have plans to bring support for Chrome extensions. At present, the browser is running on EdgeHTML engine. Not only do the Windows 10 users get the chance to use Chromium based Edge but Windows 8 and 7 customers too. The company is also planning to extend their reach to macOS by releasing the browser as open source.

The Edge Project Manager Kyle Pflug has revealed in a Reddit thread that it’s their intention to support the existing Chrome extensions. You know the Chrome Web Store contains tons of extensions, which eventually become usable on Edge as well. So, the Microsoft’s own browser for the first time will become a worthy contender to Google Chrome.

Are you hearing for the first time a third-party browser supporting Chrome extensions? It isn’t the first time! A famous Chromium-based browser, Vivaldi allows users to download extensions directly from the Web Store.

The next version of Edge is in the works. So, we can expect it rolling out to all the Microsoft devices, including Xbox. Once the Edge shifts to Chromium Engine, you can download Progressive Web Apps (PWAs) from Windows Store directly from the browser apart from using the direct store.

We are not sure when they will push the update. Pflug has kept his silence on the release date. One thing we can assure is Windows 10 will be the first platform to get the update. They will roll out the new version to Windows 8, 7 and macOS later.

Will you use Microsoft Edge when it supports Chrome extensions? If you won’t, what feature you think Edge lacks that Chrome has? Scribble down your thoughts below.