Mi 11 series officially announced by the Chinese brand for the Indian smartphone market. Mi has finally decided to bring their high-end flagship smartphones to India. The series competes with Samsung S21 Series and the OnePlus 9 Series. The live event took place on YouTube today for the launch of the 11 series and a new TV from the company. 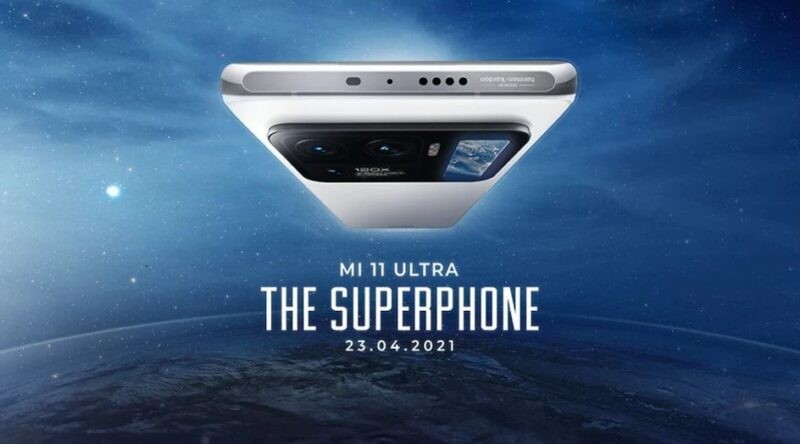 The display is protected by Corning Gorilla Glass Victus and has 1,700 nits peak brightness, a 5,000,000:1 contrast ratio, and a 100 percent DCI – P3 color gamut. The device has a secondary display on the back with 1.1-inch in size.

Furthermore, an Octa-Core Qualcomm Snapdragon 888 SoC with Adreno 660 GPU powers the device. The storage options provided on the Mi 11 Ultra is 12GB of LPDDR5 RAM and 256GB of UFS 3.1 storage.

The connectivity options of the device are 5G, dual-band Wi-Fi 6, Bluetooth v5.2, GPS, AGPS, NavIC support, NFC, and a USB Type-C port. The in-display fingerprint sensor unit is present and you can also make use of Face Unlock for security. 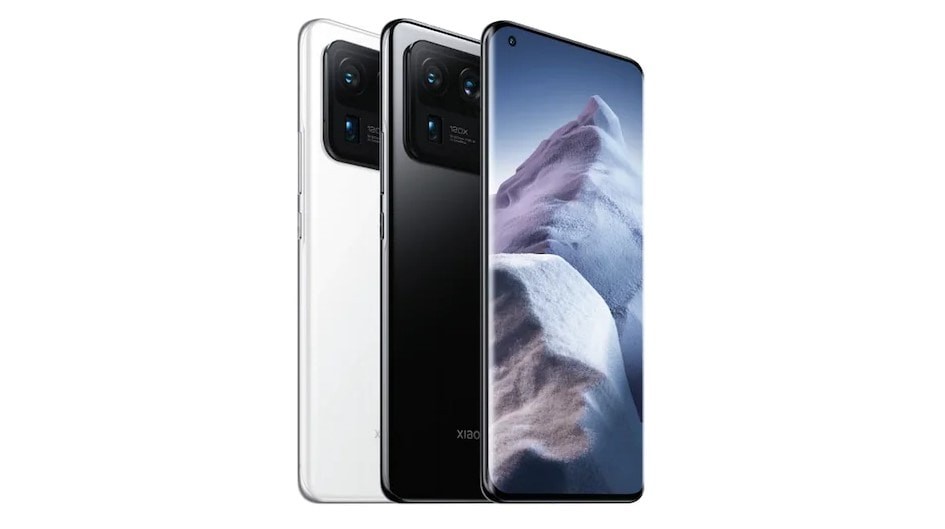 Besides, Mi has provided all the necessary sensors on the 11 Ultra such as ambient light sensor, proximity sensor, e-compass, accelerometer, gyroscope. A hall sensor, barometer, grip sensor, color temperature sensor, flicker sensor, and multi-point laser focus sensor. Although the weight of the device is 234 grams measuring 164.3×74.6×8.38mm. The smartphone has a 5,000mAh battery with 67W Fast wired and wireless charging support.

The Mi 11X and 11X Pro feature a very similar set of specifications with key differences in chipsets and camera sensors. The devices sport a 6.67-inch display Full HD+ AMOLED Display with a 1080 x 2400 pixels resolution.

Besides, the Qualcomm Snapdragon 888 SoC coupled with the Adreno 660 GPU powers the Mi 11X Pro. The storage options for both devices are 8GB of RAM and up to 256GB of internal storage. The connectivity features are 5G, dual-band Wi-Fi, Wi-Fi 6, GPS, AGPS, NavIC support, and a USB Type-C port. The power button combines as a side-mounted fingerprint sensor. 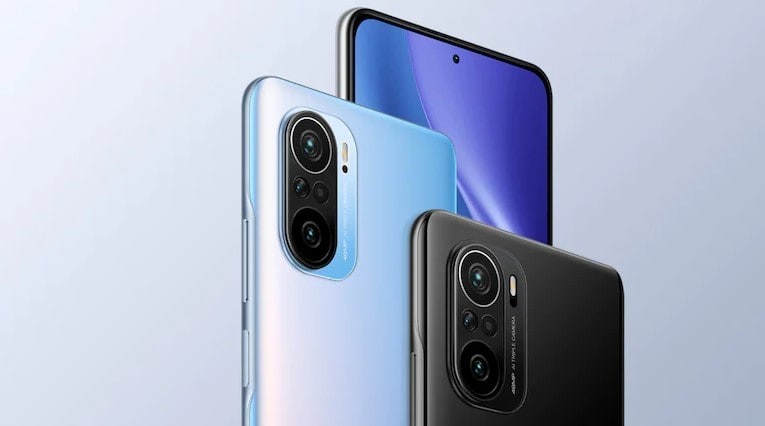 Furthermore, the sensors provided on both 11X and 11X Pro are ambient light sensors, proximity sensors, e-compass, accelerometers, gyroscopes. Both the devices feature stereo speakers with Dolby Atmos support. The battery capacity of these devices is a 4,520mAh cell with support for 33W fast charging and wired reverse charging at 2.5W. 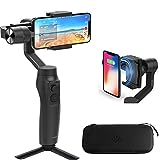