LG has launched a new series of smartphones in India dubbed as W41 series. The smartphones from the newly launched series for India comprise LG W41, W41+, and W41 Pro.

These trio smartphones have a similar set of specifications but come with few differences from lower to higher variants in the series. The major thing to highlight about these devices is, they all are powered by a MediaTek Helio G35 processor. 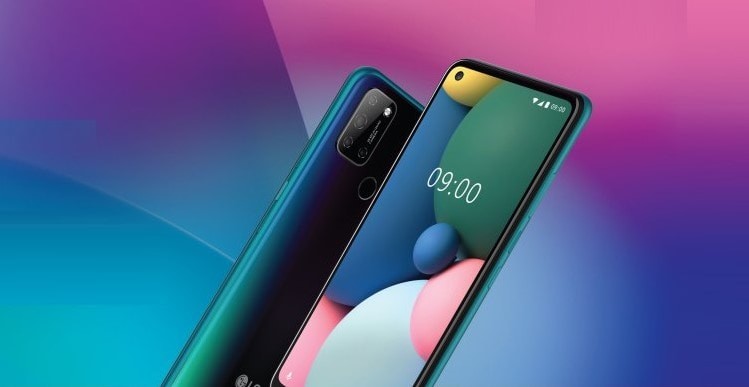 LG lately has not launched many smartphones in India due to less demand and pricing reasons. The price range of LG smartphones is higher compared to other smartphone manufacturers with similar hardware. There is a chance for LG to grow if they figure out to bring smartphones to India with better pricing with matching hardware.

LG W41 series is an exclusive series from the manufacturer for the Indian market. The LG W41, W41+, and W41 Pro feature a 6.5-inch HD+ (720×1,600 pixels) HID Full Vision display. The display has a 20:9 aspect ratio. The LG has named these smartphones by differentiating them based on the storage options.

The camera setup on the W41 series is a Quad-lens setup that is a 48-megapixel primary sensor and an 8-megapixel ultra-wide secondary sensor. A 5-megapixel macro lens, and a 2-megapixel depth sensor for portrait shots. The punch-hole front-cameras on all the trio smartphones is an 8-megapixel sensor for video calling and clicking selfies. The users can explore different modes in the camera app to experiment as well. 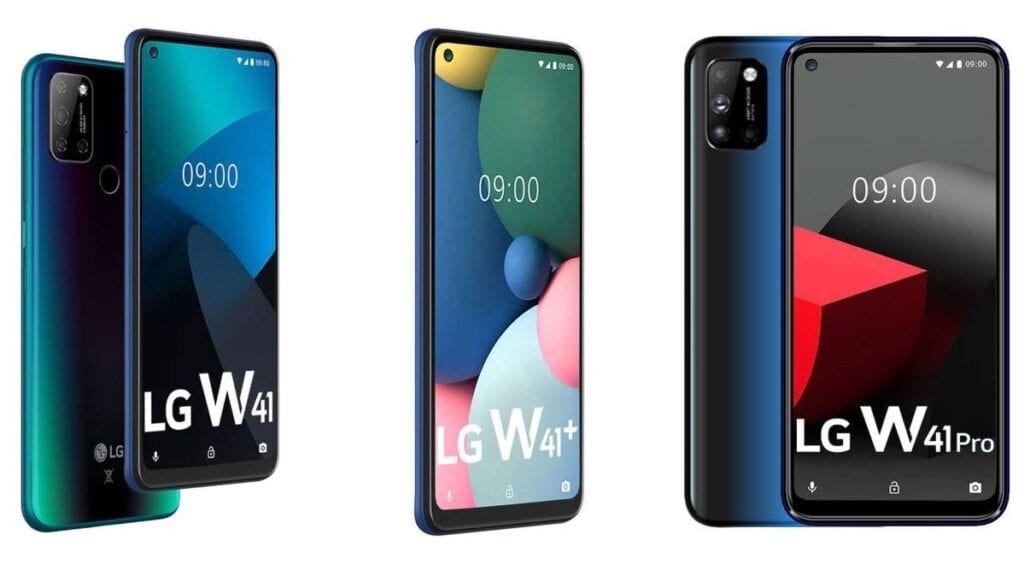 The W41 series run on the Android 10 operating system with its own Q OS skin on top for additional features apart from Android. The other connectivity options existing on the W41 series include Dual Sim 4G LTE, Wi-Fi, Bluetooth 5.0, GPS/ A-GPS, and a USB Type-C port for charging and data transfer. The weight of these smartphones is 201 grams with a measurement of 166.5 x 77.3 x 9.3 mm.

The design aspect of the smartphone is a very normal approach where the camera bump is placed on the top-most left on the back comprising of Quad-lenses with LED Flash and a fingerprint scanner. All of the smartphones in the W41 series feature a dedicated Google Assistant button for direct voice search. LG W41 series has a polycarbonate back and comes in two different color schemes – Laser Blue and Magic Blue.

Also Read: How to Stop Android From Killing Apps Automatically in Background [All OEMs]

The higher variant W41 Pro gets a price tag of Rs. 15,490 with 6GB of RAM and 128GB of internal storage. This latest budget offering from LG is currently on sale in leading offline stores in India.