Although, the latest mid-range smartphones from the Korean manufacturer feature the set of specifications. The budget Android devices from Chinese manufacturers sell at a low cost. 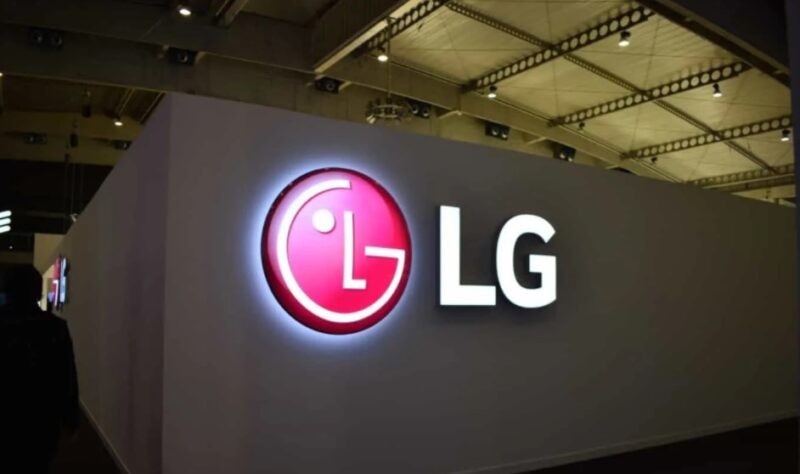 Besides, the support for smartphones is for up to 3 years. The heavy competition between Apple and Samsung has made the company leave the mobile market.

LG smartphones that are on board for future updates

The LG smartphone manufacturer, despite leaving the smartphone market across the world is continuing to offer software updates for some of its devices.

There were listings found on the official website of LG smartphones in Korea and Germany. Besides, inside these listings, you can find the complete list of LG phones eligible for Android 12 and 13 updates. 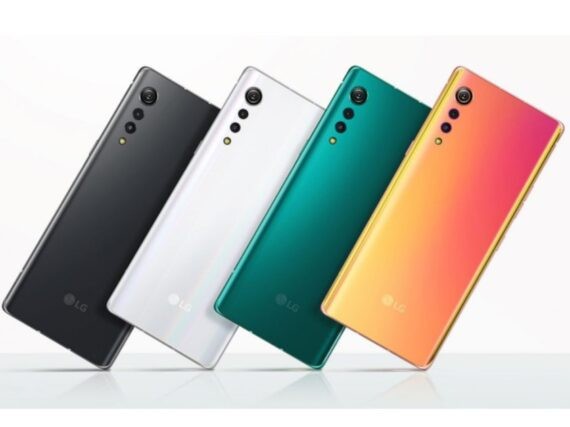 List of Devices that are on Route map of update

The list even includes other newly launched smartphones in the past couple of years. The devices were the regular LTE Velvet, LG Wing, and G8s as well as the K42 and K52 mid-range devices.

You can find the list below found from Germany’s official website about the Android 11 update and its route map.

The update list provided on the Korean website for Android 12 and 13 versions of an update is diverse. The list features smartphones that are mostly flagship devices. Besides, these devices from the manufacturer are mostly launched in the past two years span.

Below is the list of smartphones supporting Android 12 and 13 updates:

Besides, the lists were provided from German and Korean websites respectively and may vary with different parts of the world. There is no information on updates of smartphones around the world.

Although, the manufacturer has assured the updates for up to 3 years which is a good thing.