Lenovo has come up with new upgrades for their ThinkPad series. The series is quite popular among work-purpose users around the world. The main attractions of the ThinkPad series, X13 and X13 Yoga are witnessing major refreshments overall with new chipsets and displays. There are other ThinkPad models which have attained updates from Lenovo such as T14, T14s, T15, T15s, and L-Series.

Lenovo has announced ThinkPad X13 Gen 2 series that actually brought all the other upgrades mentioned in the above models. The Thinkpad X13 Gen 2 is a lightweight notebook series that has two choices where users can opt for – the Intel and AMD chipsets. In addition to X13 Gen 2, Lenovo also has a YOGA edition that is a more flexible and portable variant for the user.

Lenovo ThinkPad X13 Gen 2 series sports a 13.3-inch 16:10 aspect ratio IPS display. It can go up to 300 nit peak brightness and has a 100 percent coverage of sRGB color space. The X13 Gen 2 moreover comes with a touch capacitive screen as an option. The 16:10 aspect ratio is a big plus for the user as many other manufacturers have opted for this aspect ratio for more productivity space as the screen will be taller than usual displays.

The new-generation Intel Tiger Lake CPUs and AMD Ryzen 5000 series CPUs are powering the latest ThinkPad series. The AMD CPUs will power the “ThinkPad X13 Gen 2” and Intel processors are used for “X13 Gen 2 i”. An 11th-Gen Intel Core i7 vPro CPU and integrated Intel Iris Xe Graphics powers the “X13 Gen 2 i” as ‘i’ suggests in the name. 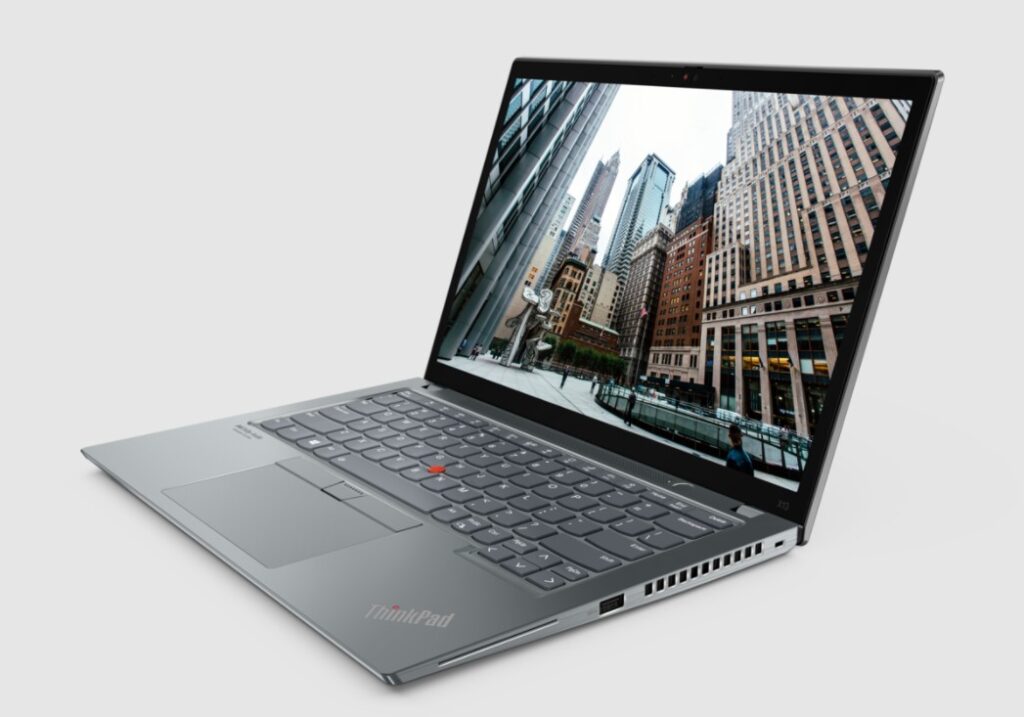 However, not only X13 Gen 2 but every other model in the ThinkPad series T14, T14s, T15, T15s, and L-Series have updated with the same set of specifications. Moreover, the above-mentioned ThinkPad models have features such as Match-on-Chip fingerprint readers. 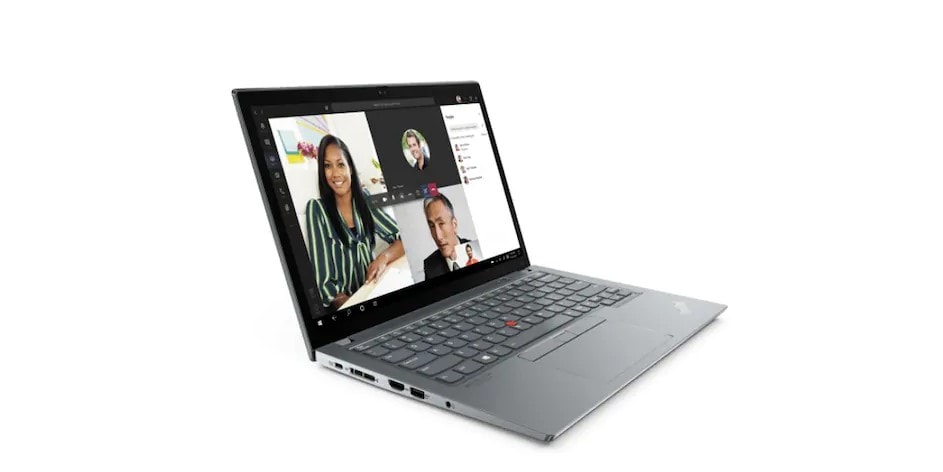