This is a sure shot guide to Install Android M Developer Preview on Nexus 5, Nexus 6 and Nexus 9. Google already announced Android M during it’s I/O 2015 and as promised, they made the Android M developer preview available for all Nexus devices. One best thing being a Nexus owner is, we’re the one who get the updates first. If you own a Nexus device and can’t wait to have your hands on Android M developer preview, then move on to know how to install Android M on any Nexus Devices. 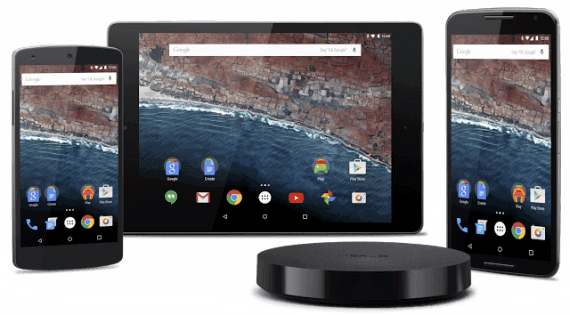 Well, It is always a best practice to know what you will get on Installing Android M on Nexus 5 or Nexus 6 or Nexus 9. Name of M is not yet disclosed and Android M follows the same material design introduced in Android Lollipop. Have a look at the new things that are being added to Android M 6.o

Now you can adjust volumes separately for Ringtones, Music Players, Alarms etc. This new update will really helpful to get control on various applications.

Till now we can’t manage the permissions of installed applications. But those days are gone, Google introduced the most awaited feature called App Permissions which enables you to block the access of certain things to applications. For example you can block Facebook app to access your gallery.

Before installing Android M developer preview on your Nexus device, make sure you are done with the following things.

If you are done with the above check list, you can now proceed to Install Android M on Nexus 5, Nexus 6 and Nexus 9. Please check the following warnings

Follow the below steps carefully else you will end bricking the device.

That’s all folks, Set up device as a new one and keep enjoying Android M Developer preview on Nexus Smartphone. Let us know how it went and your experience with Android M on Nexus device.