The government of India has banned another 47 Chinese apps in India. Last month the Indian government banned 59 Chinese apps to “protect national interest and security”.

The list of banned apps had some popular names such as TikTok, CamScanner, SHAREit, UC Browser, WeChat, and more.

According to the Ministry of Electronics and Information Technology, these apps were cloned copies of the 59 Chinese apps that were banned last month. These banned apps were clones or Lite variants of the original app. It includes Tiktok Lite, Helo Lite, SHAREit Lite, BIGO LIVE Lite, and VFY Lite.

Government resources told India Today Tv that, the government has also prepared a list of over 250 Chinese applications linked to Alibaba, that will go be examined for any privacy or national security violation.

PUBG Could be Banned in India

One of the popular gaming app PUBG (with over 175 million downloads) is also in the list of 250 apps. The app is not completely Chinese, it has been developed by a South Korean video game company named Bluehole. However the Chinese company Tencent holds a considerable amount of share in the battle royal game. 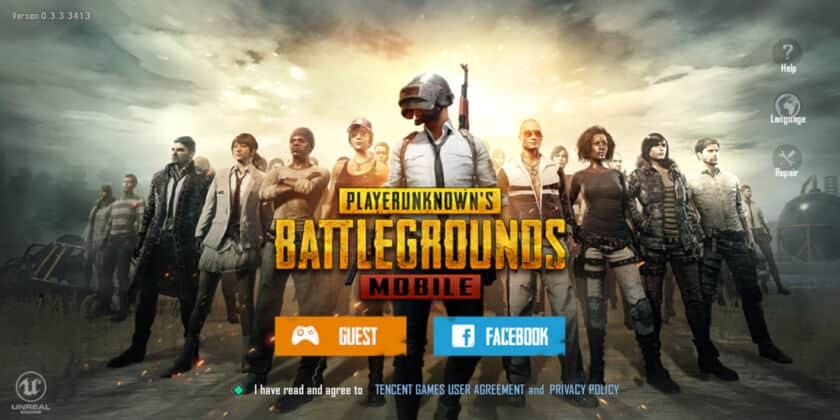 Additionally, apps such as Meitu, LBE Tech, Perfect Corp, Sina Corp, Netease Games, Yoozoo Global, are also under the scanner. The apps being reviewed, have allegedly been sharing data with Chinese agencies.

To recall you, when the Indian government banned 59 Chinese apps last month, days later all the apps were removed from the Google Play Store and App Store. Further, all the websites related to the banned apps were also banned in the country.

WeChat Suspend its Service in India

One of the banned app WeChat has now suspended its services in India. According to the reports, several WeChat users were automatically logged out from the app. WeChat sent a notification to its users saying,

Pursuant to Indian law, we are unable to offer you WeChat at this time. We value each of our users, and data security and privacy are of utmost importance to us. We are engaging with relevant authorities and hope to be able to resume service in the future.

To recall you, MyGov Launched ‘Aatmanirbhar Bharat App Innovation Challenge’ for mobile app developers. The challenge is hosted by the Ministry of Electronics and Information Technology and Atal Innovation mission. To reward the innovation the Government will give the prize money of Rs 20 Lakhs to the winner.