Google I/O is the yearly event conducted by Google and it is mainly for developers. In this event they will also reveal few of its technologies and products which are to be released. So, this year’s Google I/O 2014 contains many interesting things and it has happened for as long as more than 2 and half hours. In this long duration there are many announcements which are predicted before and few are very shocking. So, let’s discuss every module released and discussed by the Google. The main featured modules are Android one, Android L, and many more. 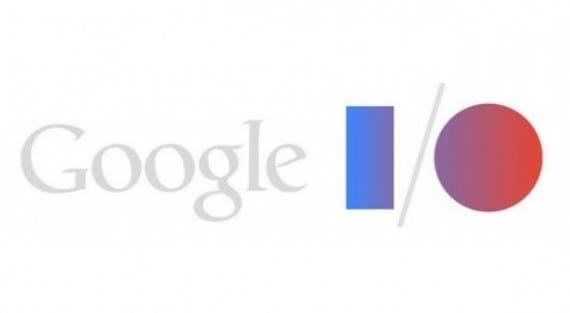 This is a new program which will be removing the gap between the hardware and the software. As there is criticism from the beginning that there is no perfect coordination of hardware and software. As that is the main reason of an iPhone, where software is build according to the hard they build.

By this programme Google will be dictating minimum specs to be maintained for build an Android mobile to the lower end companies like Micromax, Karbonn and many more. The interesting thing is that Google has focused only on the Indian brands and even the 1st mobile from this program will be launched in India which have a minimum specs as 4.5 inch screen, Dual Sim and it must also support a SD Card slot. Even they given an approximate pricing to be below 100$.

The new version of the Android which is simply called as Android L. This has many new interesting things to be discussed. Actually it has completely changed the new theme which has been released in the Android KitKat. With its new look and increase in its performance, they have many it to run PC level games in Android Mobiles and Android Tablets. This OS will be compatible with the Android wear and the Android Auto and other products of the Google.

This new version of Android will be capable of supporting 64bit compatibility and it also supports 3D graphics. Android L has come up with new material design where the developers can add animations with 60fps. As we said that this will be compatible with Android wear, the notifications will be on the screen which can used even without unlocking the phone.

Android wear is quite surprising in this complete event, they have launched few very attractive Android watches which are LG G watch, Samsung Gear Live and the Moto 360. When we discuss about them individually, they are very much unique and style. Definitely every person will be interested towards these gadgets. LG G watch finishing is very premium and sleek with its rectangular design. Even the Samsung Gear goes with the same but when it comes to Moto 360, it is completely different from the smart watches which are released till today. 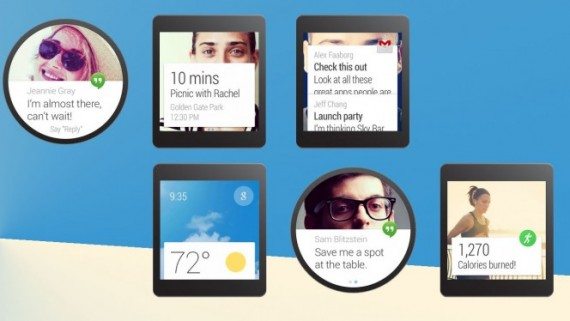 The Moto 360 will be in circular in shape. In normal times it will be act as an analog watch and other main feature to be noticed is that the screen will be on for 24/7. These smart watches will be linked with the Android smartphones. With some commands like “Okay Google” will help to open a camera app or the note pad to enter some text or the reminder. The watches in Android Wear will be available in the Google play, where the LG G watch is available now and the Moto 360 will be available in coming spring.

The unexpected announcement by the Google which is completely voice enabled. This Android Auto will help the developers to design some apps where the user can control with solely commands. These will be available for messaging or selecting some options on the phone. The selections of the locations while travelling will be very easy as there will be certain shortcuts makes this work so simple. These al functionalities will be only possible when you connect the device with the compatible cars. Android Auto release will be available in coming months with 40 car company partners like, Hyundai, porches and many more.

Which is same as Android L where the Android mobiles can be unlocked with the help of their smart watches. Now they can unlock their Chrome book with their Android Smart Phones. By this way the Chromes will now even support the Android app.

At present there are few Android apps which supports Chrome book like Evernote, Filpboard and few more. For a better experience you can also receive notifications from the mobile to your Chrome book.

It is the combination of all features which full fills all the entertainment where users required. This Android TV can be controlled by their Android watch or the D – pad or even with the remote control of the TV.  In this Android TV the users can watch Live TV or the updates of videos from the YouTube channels. To bring the Google Play apps to the big screen, the apps or the games of Google Play can be enjoyed on the large screen. According to the Android L, they will be releasing the PC level games in Android so, playing such kind of games on a large screen will definitely make games feel happy.

There are some releases and updates by the Google which are like Android for Work, this helps to edit the native Microsoft Office files directly with google doc. This can be make the very easy as when you upload the office file, it will automatically converts into a Google doc supportive file. Google also announce a premium plan for this enterprise customers where for 10$ they give unlimited storage in Google Drive. Even regarding the Chrome Cast, for this the user need not to be in the same WIFI network. Just has to be in the same location, if there is a change in the location the user has to enter the pin to login to the chrome cast. 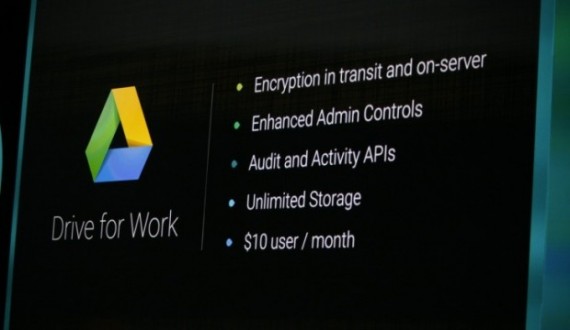 The other release is the Google Fit, this is the API which can used to develop apps on any OS and it’s similar to the one which is released by the Apple HealthKit. The partners are like Nike, Adidas and other sports brands. Even there is some update in Google Play, where the last saved games, leader boards will be displayed. The users can setup direct carrier billing where all the payments can be made at once play.

So, this is all about Google I/O 2014, with some expected and other surprising announcements. Hopefully the announced features and products will satisfy and gives a great experience for Google Product users.