YouTube has different types of ads. Of all, the most annoying among the lot is the unskippable one with 30 seconds duration that appears just before the video playback. Obviously, the same got everyone’s curse as people are eager to watch the video, not the advertisement.

The recent speculations point to the ceasing of unskippable video ads on YouTube. Even though it won’t happen anytime soon, we will not see them live in action in the year, 2018. 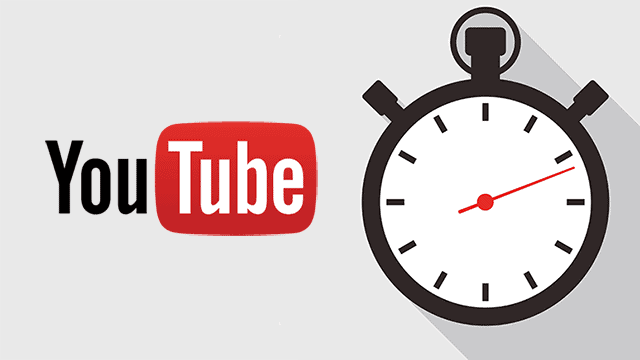 We all know Google AdSense is the least annoying ad network on the planet. When it comes to ads on websites, nothing else comes close to it. But it’s not the same case with YouTube ads.

Even though most of the types of ads on YT don’t bother us much, the unskippable one with 30 seconds length.

The recent news suggests that Google finally opened their eyes towards this inconvenience of users towards the intolerable type.

The tech titan always stood for the better user experience. They even considered the same as a ranking criterion for third-party sites on the search engine. The company personals might think that there is no point in telling others to keep better user experience when they themselves don’t follow it.

Also Read:- YouTube Red Has Achieved Only 1.5 Million Subscribers Even After a Year

If you want every unskippable ad type to be gone, that will not happen. The company sustains both 20 seconds and 6 seconds (introduced in April last year) ads from the same kind.

On the other side, advertisers will not be pleased to see this move from Google. What they want is users’ attention. With unskippable ads of half a minute duration, YouTube literally injected brand awareness into the users. And, the fact that there is the video they want at the end made them tolerate it. In fact, brands made profits, at least at an abstract level.

When this move happens in 2018, Google may face a loss regarding the revenue. In order to keep the balance between user experience and revenue, they may introduce different types of bumper ads (unskippable videos of very short length).

From YouTube’s own statistics, they receive more than 50% of visits from mobile devices. So, in the upcoming years, the company will focus on developing ads targeting small gadgets than the big screen.

As stated earlier, we can’t expect the change to happen anytime soon. By the beginning of 2017, the 30 seconds unskippable ads will go off.