Facebook started losing its uniqueness. It started stealing ideas from other popular social media sites like Twitter, Pinterest, Google+ etc. Couple of weeks back, Facebook started verifying Fan pages just like twitter and today it started clickable hashtags. Though these hashtags (#) are quite useful to search for particular keywords, most of the online users started whispering that Facebook is stealing others ideas. In fact, the concept of Facebook is also stolen by its owner Mark Zuckerberg from his one of the friend during his college days. 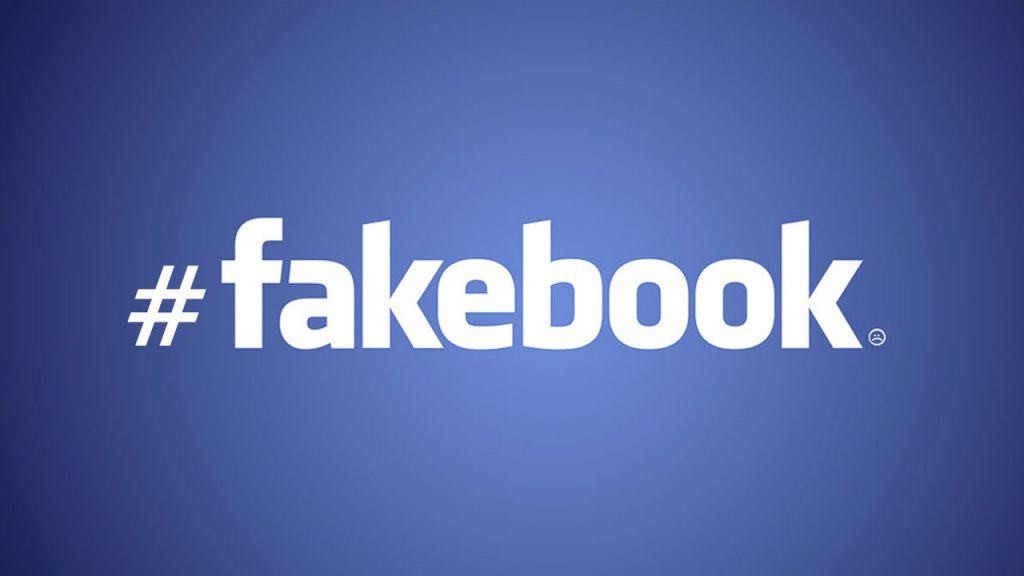 Recent Facebook Timeline design is found to be similar with Pinterest layout, later it started verifying fan pages to reduce fake pages and to make the Facebook users to know about genuine and real pages. This concept of verifying pages is also similar to Twitter. Twitter used to verify the accounts of Celebrities. This makes the Twitter users to follow the real person

Hashtags is the most awesome and unique feature in twitter. These hashtags in twitter is used to target the specific keyboard. Facebook seems to think they need this feature too. Frankly speaking, these hashtags functionality in Facebook is more helpful to people when compared to twitter as many internet addicts are involved in Facebook but not at Twitter.  But if Facebook had thought something different instead of this hashtags, people would have loved it a lot. But 50% of fb users feels, it is stolen from twitter and Facebook started copying others. 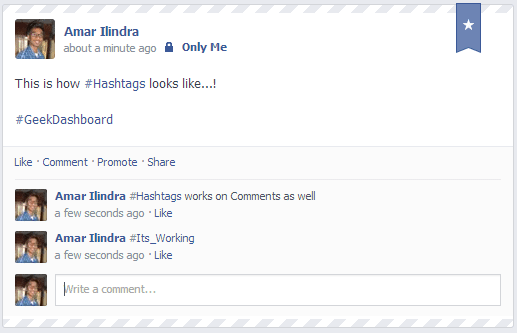 What are these #hastags?

If you’re frequent user of twitter, then you might me familiar with these #hashtags. These # tags are used to target the specific topic. These #tags are clickable as well.

To search for the specific hashtag, just make use of the search box, search in this format “#your_topic” without quotes.

For example, if you want to see the status updates of your friends on particular topic like cricket, the type #cricket in the search box.

What Public is thinking about these hashtags on Facebook ?

#hashtags on Facebook as well. Facbook go get your own ideas. Long Live twitter, FB is just copying your ideas.