Don’t tell me you never used Facebook. Almost everyone with access to an internet connection utilizes the social media platform. Debuted in 2014, it has become a sensation among every internet user out there. Despite many attempts from the competitors to take down the monopoly, Facebook stands upright like a giant.

So yeah, the popularity of the social network is undeniable. Of course, we happened to know many controversies pertaining to it. In spite of all that, they do maintain a gigantic user-base in almost every country (except China). Recently, the platform hit an incredible feat. 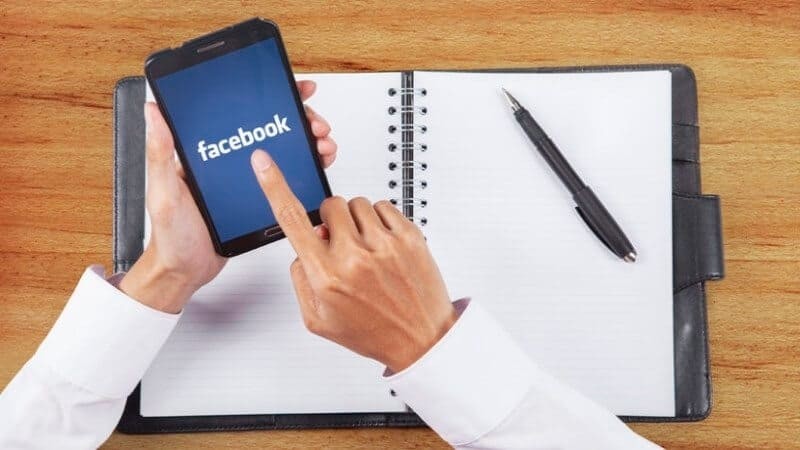 If someone an adult you meet doesn’t have Facebook, you call him/her alien. We have arrived at such a time when a social media platform has become a significant part of our life. Moreover, their machine learning algorithm has been refined close to perfection.

I am quite sure you might have seen people who just met in-person as recommendations under ‘People you may know’. Moreover, many ads surely astonished you because you had previously made a search on the web. Well yeah, we have achieved such a level.

Guess what! The Facebook application on Android has just crossed another accomplishment. It has passed 5 billion installs. Meaning, people have installed it more than 5 billion times on their phones. Clearly, it also includes the figures from devices that come with Facebook pre-installed.

In case you are naive, only Google apps could claim this until a few days ago. Given that almost all the Android devices come pre-installed with those (Google, Gmail, Maps, etc.), it was easy for them to gather 5 billion installs.

But for Facebook, it’s a third-party application. However, they have deals with OEMs to include it as a built-in app. Due to the recent tussle with the US Government, Huawei had to back off from the deal. Obviously, those deals accelerated the install figures.

To recall, Facebook hit the one billion feat exactly five years ago in 2014. Five years down the line, they have gathered four billion more, an accomplishment no other non-Google app can claim.

On the side, Facebook is trying to expand its horizons with social videos. It already has a dedicated tab for videos called Facebook Watch (it has over 720 million visitors per month). With the rising popularity of TikTok, they are afraid if they will lose the edge.

So, what do you think? Will Facebook release an application to defy TikTok? Scribble your thoughts in the comment section below.