Hello Geeks..! Are you one among the Apple fans? Then brace yourselves for the Apple MacBook  and iWatch. In the latest “Spring Forward” event held on Monday, Apple did not just officially release its iWatch, but also announced its all new MacBook – Most Awaited laptop from Apple. The MacBook has the ultra-thin design which at the maximum body density location is just 1.3cm thick and comes with a retina display. Though the tech giant’s smart watch had been unveiled around 6 month back (last September), official announcement for its release was made on this Monday. 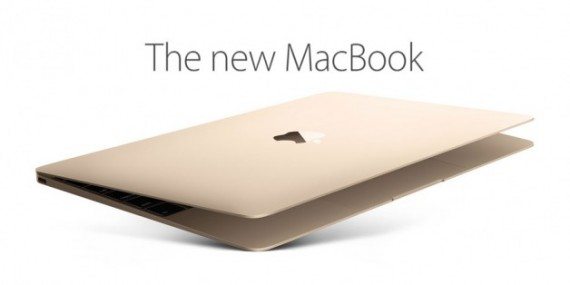 It is totally unexpected for the fans, Apple announcing its new laptop in its “Spring Forward” event. In addition to the official release of Smart watch, Apple had also released a new update to the MacBook Air. The Apple Smart Watch is just a single product with no variants in specifications. But Apple is about to sell this in three different variants with huge price difference: Apple Watch Sport, Apple Watch or the Apple Watch Edition. The names are so close that might confuse a little at the beginning. One variant among the above three might be dressed up with a 18-karat gold case that is exclusively designed and this might cost you around 10,000$. Yes, the Apple Smart Watch is available within the range of 349$ – 10,000$.

About Apple MacBook And iWatch 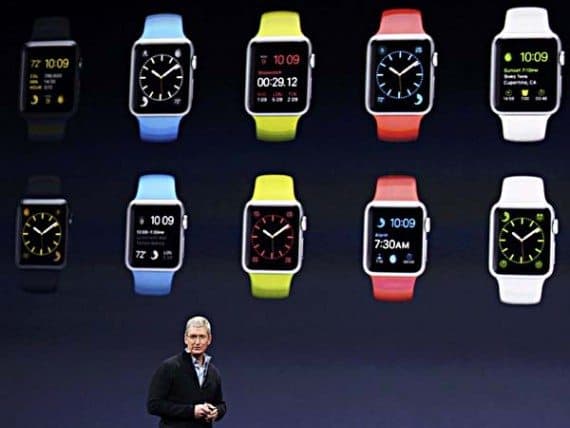 Here are the complete details and features on iWatch.

Also Read: How to monetize an iPhone Application

Above are the deails and specifications of Apple iWatch. The new MacBook by Apple is the thinnest of all the laptops by Apple till date.

Apple has named its all new laptop with just MacBook, unlike MacBook Air or MacBook Pro for its notebook line featured laptop. Senior Vice President of World Wide Marketing, Phillip Schiller said, “Apple has reinvented the notebook with the new MacBook, and at just 2 pounds and 13.1mm, it’s the thinnest and lightest Mac ever.”

Every component of this new MacBook reveals a new innovation. The following are the basic external specs of the new MacBook.

Looking deep into the new MacBook hardware specifications, the below is the list of them.

Other variant of the new MacBook that comes at a price of £1,299 has few added features that are listed below.

Though the difference is only in Flash storage and a little tweak to the processor, the price varies for a greater range, about £250. For those who are die hard fans of MacBook, it doesn’t really matter a lot. Does it? Tell us your most loved Apple product and share your views on the Apple iWatch and MacBook.