We live in a world where privacy is a myth and data is turning into the new currency. Every day we see the news of data breach making rounds on the internet. Whether it is Facebook, Instagram or YouTube or any other social media platform, most of them have faced a data breach.

In an attempt of bolting its doors from future data leaks, Google has updated its security policies. In a recent blog post, Google has announced that it will be adding a new section on its Chrome Web Store where extension developers have to give information collected by the extension and its further use.

Recently we have seen many companies making changes in their privacy policies. For instance, last month Apple directed app developers for its App Store to provide privacy-focussed labels. This move will let iPhone users review the app’s privacy practices before downloading the app. 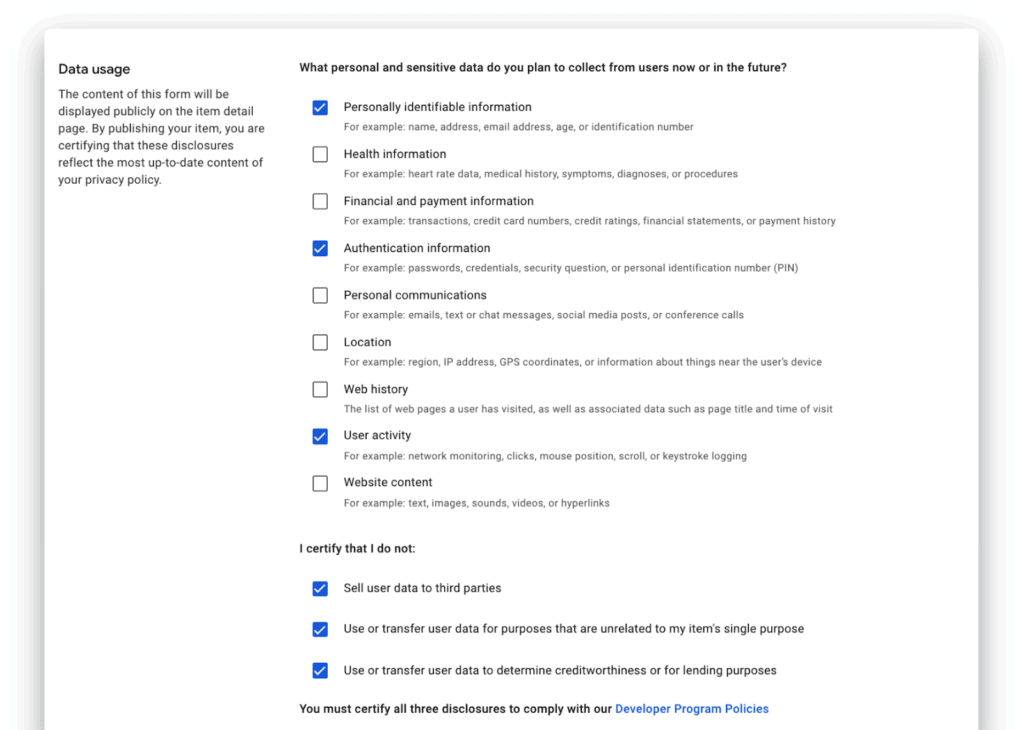 What change does it offer?

They also have to ensure that users’ data transfer benefits the user and must comply with the new privacy policy. This will give Google chrome users more control over their data accessed by extensions. 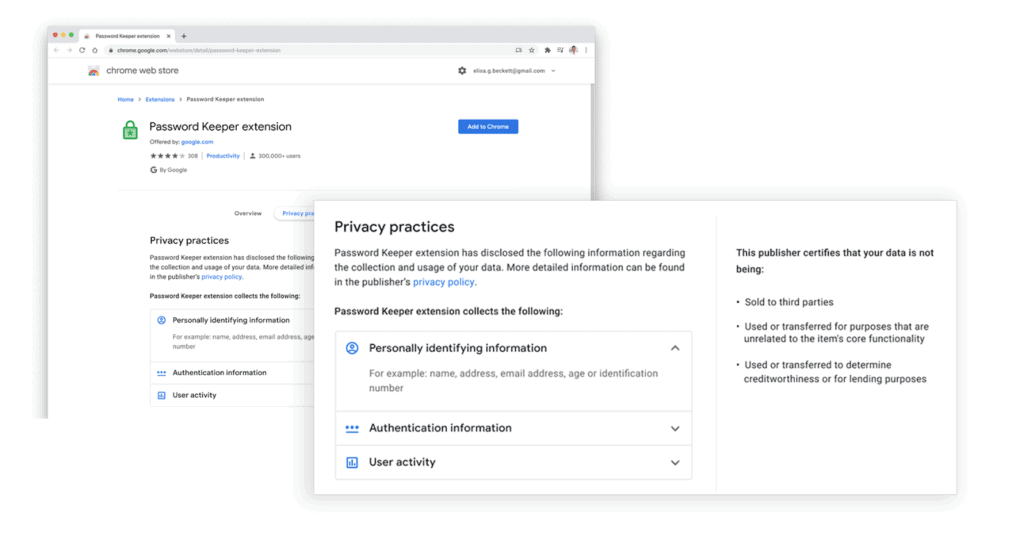 While Google has also cleared that the usage of data benefits the users and essential for the proper functioning of extension.

In a bid to be more transparent in data handling of users, Google announced this policy update. However, if a developer fails to comply with these updates, their listings won’t be taken down from Chrome Web Store. Instead, the listings will say that the publisher of this extension hasn’t provided any information regarding the usage and collection of your data. 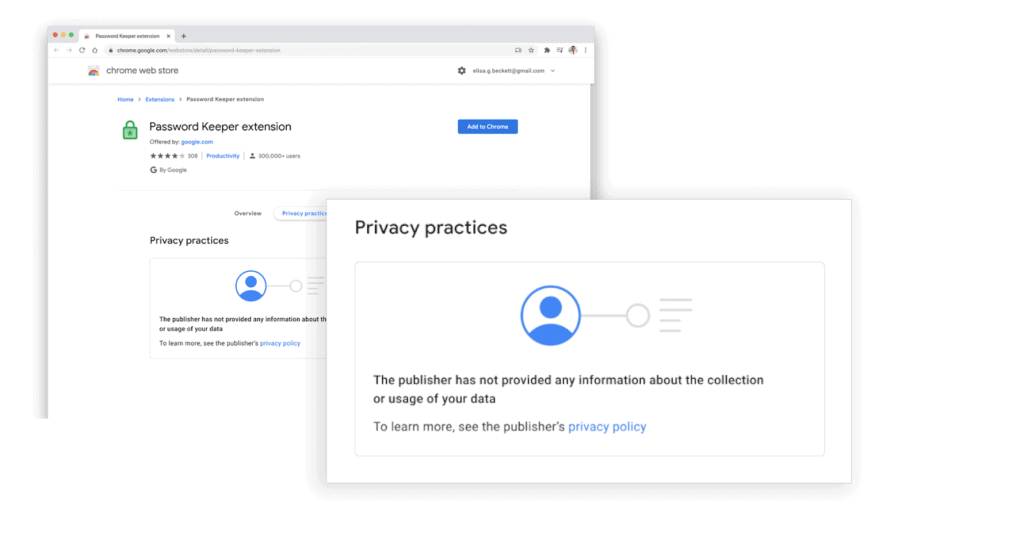 Here, the question arises what will a user gain from this update?

In addition to this, in the case of non-compliance with the new policy, the present regulations are not enough. Google will have to introduce the more serious policies and mechanism for the security of user’s data.

Companies are becoming more careful in handling user data, but sometimes accidents happen. That’s why while using third-party extensions and software you should be careful.

Always check the permissions of apps and extensions before installing them because at the end of the day it is your data and you have to take care of it.