Xiaomi has launched its latest gaming smartphone, Black Shark 3 and 3 Pro in China. For the Black Shark 3 series, Xiaomi has partnered with Tencent. The device supports 65W fast flash charging and comes with Shark keys on the right side of the device.

The Black Shark is a gaming series from Xiaomi and recently the company launched its 3 series silently. Both 3 and 3 Pro look identical. The back of the device is pretty interesting it has a triple camera setup, Black Shark logo in the center and 5G & Tencent games written. 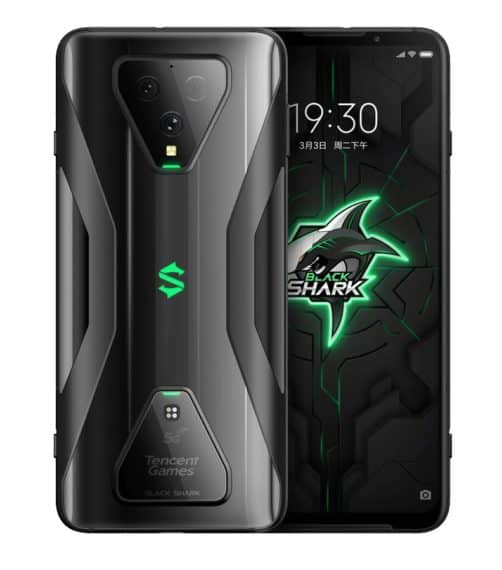 Both gaming smartphones are 5G and powered by Snapdragon 865 SoC and Adreno 650 GPU paired with LPDDR5 RAM and USF 3.0 storage. Both devices run on Android 10 out of the box and have an in-display fingerprint scanner. 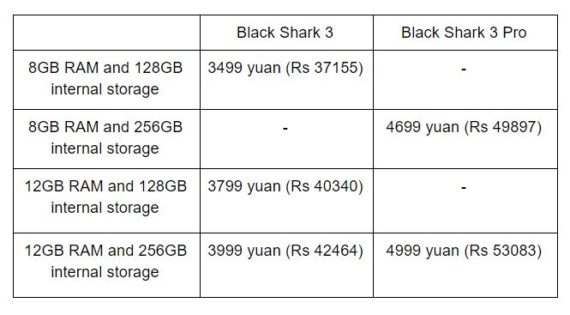 For now, there is no information about the India launch of the device. But as the company has launched its predecessor in India, there is a possibility that the company could launch the Black Shark 3 series in India.