No doubt in saying that 2013 had provided many awesome phones with hell lot of features. Smartphone industry is developing every year as everyone started addicting to phones, Smartphones started showing their effect on humans already in both positive and negative way. There are many upcoming android phones in 2014 and trust me some of them gonna blow your mind completely. When compared to Windows and IOS, Android seems to be more user friendly with lot of awesome options at cheaper rates. Yeah! you can even get best Smartphones under $200 in Android easily but maybe not possible with Windows and IOS. If you’re on your plan to purchase a new Android phone, just wait a moment, here is a small list of best upcoming Android phones in 2014 that may suits your budget and needs.

Upcoming Android Phones you should consider while making a purchase

Okay; there might be many awesome mobiles in the market now, but if you want to follow the trend and always dreams to be updated in your circle, then late is never wrong. I recommend you to keep your patience and go with he best upcoming android phones that suits your needs. Here are some best upcoming android phones in 2014 that may rule the mobile world at the least for few months.

Note: Specifications of mobiles mentioned in this article is not yet finalized and they may vary. Everything is up-to the mobile manufacture. 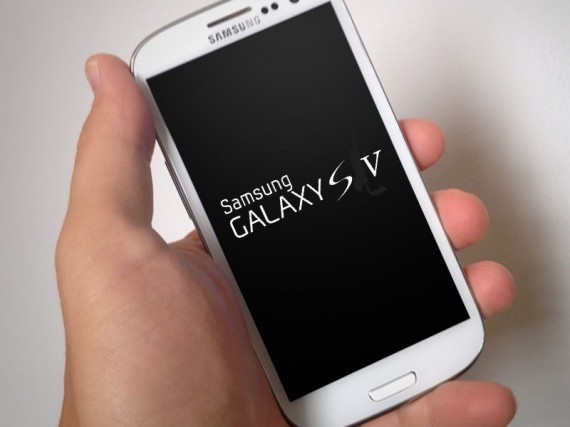 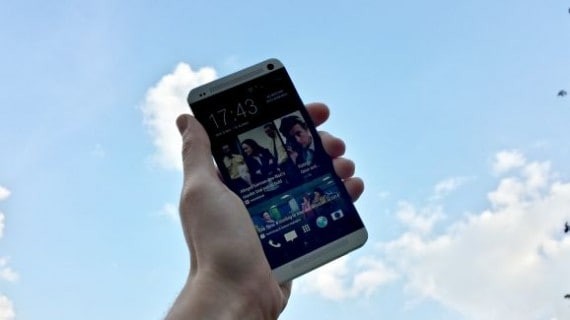 HTC is slowly expanding its business. They are now motivated with the success of HTC One and HTC One X. In the first quater of 2014, they’re planning to release a brand new upcoming android phone HTC M8 with following features 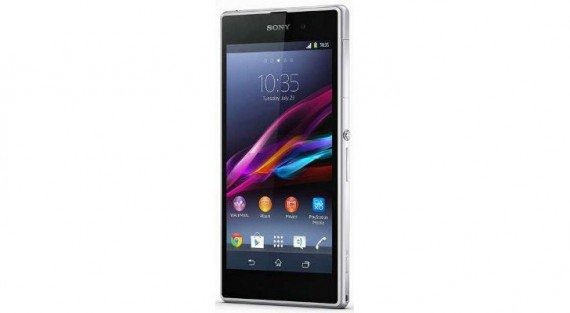 Specifications of Huawei Glory 4 are recently out and I’m shell shocked after seeing its price. It is available in market in January 2014 for just around $170. Phone looks very convincing and no doubt it is one of the best upcoming phone in 2014 and perfectly suits budget minded people.