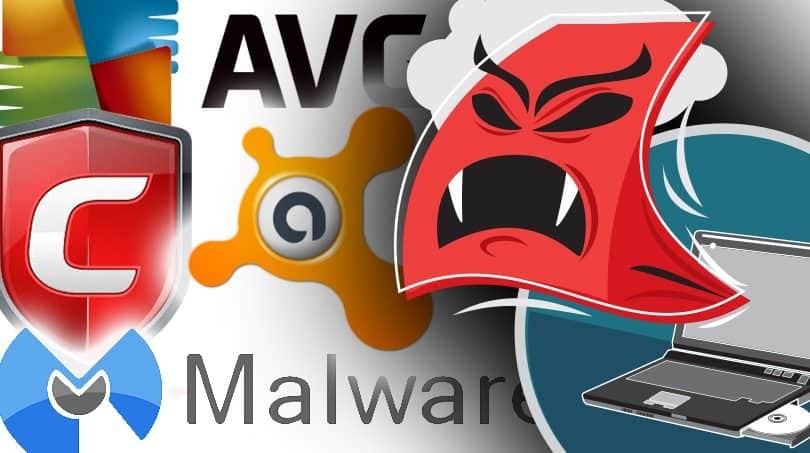 If you have installed windows operating system on your machine, then the first thing to do is adding an antivirus in it. Mostly all of them are paid and only a few best antivirus software is available for completely free with better options.

The best antivirus according to me and I have been using it since years.  AVAST wipes out the concept that free antivirus programs won’t be so effective. The program has fully functioning anti-spyware and antivirus engines that will protect your machine from all kinds of threats like the ones from internet, emails, from files and even from instant messages. The company AVAST is a well-known name in the field of antivirus programs since 1988 and so is a trustworthy product.  This version can also be run in Windows 7, Windows Vista and Windows XP. 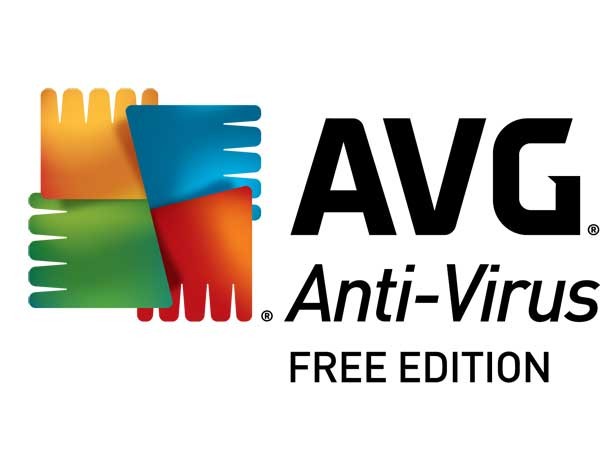 AVG Free 2013 comes with a totally different interface than what it had. The metro interface of AVG 2013 is a wonder for the users but it has shown no alters in its great and tough security settings. But in this top list AVG 2013 could only position the third because of the difficult that we will face while installing and running AVG on an infected system. But AVG is the best to keep the suspicious files away if you run a system that’s not at all affected by malware.  The beta version of AVG 2013 was developed to work on the consumer preview of Windows 8 and the reports were good so that users can depend on AVG for protecting their systems that work on the Windows 8 OS.

At last Microsoft came up with an antivirus program for its operating systems. Hence we can consider the new Microsoft Security Essentials as a best and free antivirus program for your Windows 8 machines. But it’s not an option for an advanced user but is a good one for an average user because of it’s so simple and user-friendly interface.  The program will update automatically and will also protect your system from all kinds of malware and as said above is very easy to use.  This feature of Windows is a part of the Windows Defender tool.

Bitdefender Antivirus is a lightweight edition, which is also free. The program doesn’t affect the performance of the machine even if it’s an older one. The program will scan, only when your system is idle and the clean and known files will be skipped. The program is not an annoying one; it won’t display ads or promotional messages like the others do, even though it’s a free version.

Comodo Antivirus 6 is another milestone for Comodo Security Solutions. The program ranked one among the best antivirus for Windows 8 due to its Defense+ mechanism that will assign unknown files as threats by default rather being considering it as a safe one. It will be suited for advanced users since it has a good collection of complex functions. But you must take note of one thing; Comodo will keep your system safe but will not clean up the infected device.

ZoneAlarm is yet another free antivirus software available for Windows 10, Windows 8, Windows 7, Windows Vista and Windows XP. It is a free, reliable yet powerful tool which secures your machine by blocking viruses and malware, keeping your files by data encryption. It has “Gamer mode” feature which will temporarily disable virus scans, updates, and annoying alerts while playing games. It guarantees real-time security updates for unknown and new malware attacks like ransomware.

Read carefully and select the one, which will suit you the best. All are good and free but the experience may differ, so it’s now in your hands to choose the best one for yourself. Signing off hoping that you will have a good decision in picking a free antivirus software for Windows 7 or Windows 8.