The Nexus lineup from Google is one of the best Android devices out there in the market. The Nexus line is too famous mainly because these devices features the latest and most powerful hardware along with a pure stock Android experience and that too with a price tag that makes buying a Nexus device a steal deal.

The latest flagship Android Smartphone under the Nexus branding, the Nexus 6P is manufactured by Huawei and as usual features the latest Android software version, the Android 6.0 Marshmallow.

Talking about the hardware specifications of the Nexus 6P, the display size of the Nexus 6P is 5.7 inches with a screen resolution of 1440×2560 pixels, that gives the display a stunning 518 PPI. The processor powering the device is a 2.0 GHz Snapdragon 810 chipset with 3 GB of RAM. Other hardware specifications include either 32/64/128 GB of inbuilt storage, 12.3 MP primary as well as an 8 MP secondary camera sensors and a 3450 mAh non-removable battery.

Stable Custom ROM’s for Nexus 6P for a Killer Look

If you are not a huge fan of the stock Android experience, then you always have an option of rooting and installing a custom ROM on your Nexus 6P Android Smartphone. And if you are confused on which custom ROM to flash on your Nexus 6P, then below are a few best custom ROMs currently available for the Nexus 6P. 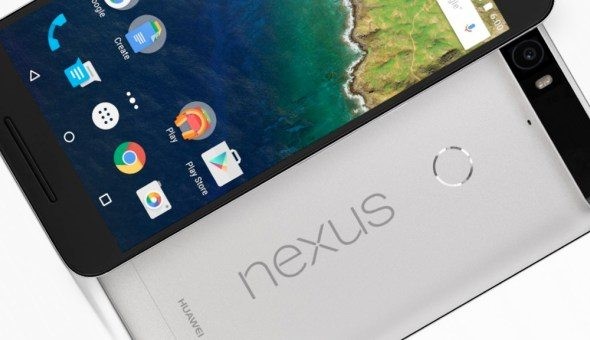 The Pure Nexus custom ROM is based on Android 6.0 Marshmallow and is one of the best custom ROMs available for the Nexus 6P that has the same stock Google Android experience with a handful of extra features. 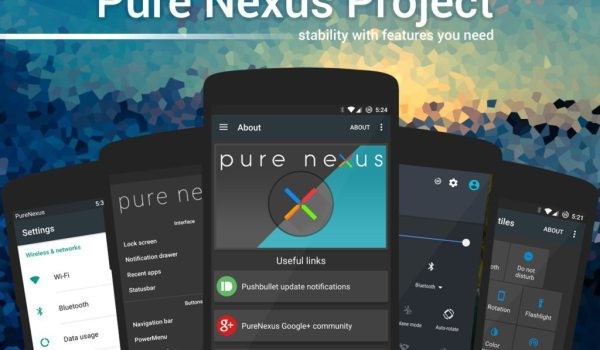 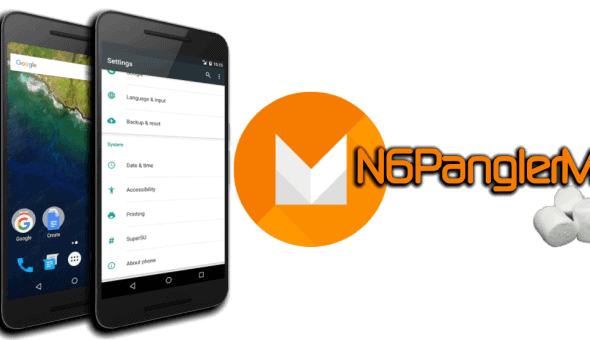 The N6 Pangler ROM is also based on Android 6.0 Marshmallow and is one of the best stable and smooth custom ROM available for the Nexus 6P. The ROM is based on the factory image MDB08M and features the stock kernel with ADB enabled in default. The other customization options include function to move SuperSU from app drawer and place it in the Settings section, ability to move navigation bar keys and also customization options for the clock widget.

The AOSP custom ROM for Huawei Nexus 6P is also based on the latest Android 6.0 Marshmallow and the features provided within the ROM include customization options for the status bar, battery widget, notification bar, clock widget and lock screen. This ROM also provides some very useful features like the double tap to sleep and shortcut launch for applications.

The Chrome custom ROM is yet another best ROM available for the Huawei Nexus 6P that is completely focused on performance and battery. The Chroma ROM is lightweight and is based on the AOSP custom ROM mentioned above.

Some of the features of the Chroma ROM are support for layers, customization styles for clock, date, battery widgets, navigation bar. You can also set custom wallpapers for the lock screen and set the height for navigation bar according to your convenience as well.

The Resurrection Remix custom ROM is yet another popular custom ROM available for the Nexus 6P out there. The Resurrection ROM is quite stable and smooth, as the built is based on the latest builds of CM, Omni, Original Remix and Slim custom ROMs which makes this ROM a very awesome combo. 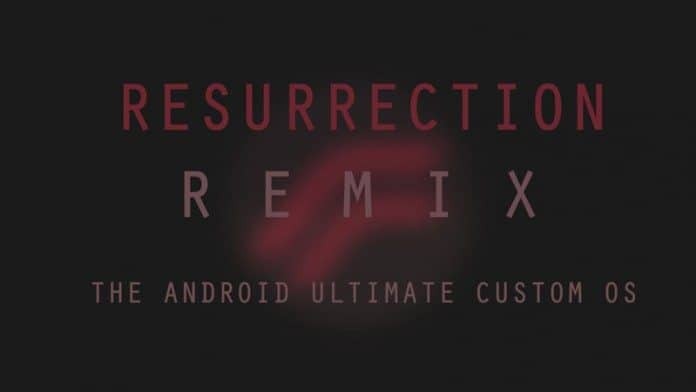 As the ROM is based on all the latest popular custom ROMs, there are tons of customization options available and is also based on the latest Android 6.0 Marshmallow operating system.

Well, these are the best custom ROMs available for Google Huawei Nexus 6P Android Smartphone. If you have any of your personal favorite picks, please leave them as comments below.