These are the frequently asked questions when it comes to Android rooting. The sad truth is only a few people root their Android smartphones after understanding its pros and cons completely. Where tech-savvy Android users root their smartphones or tablets because they believe it is a commonly followed procedure. 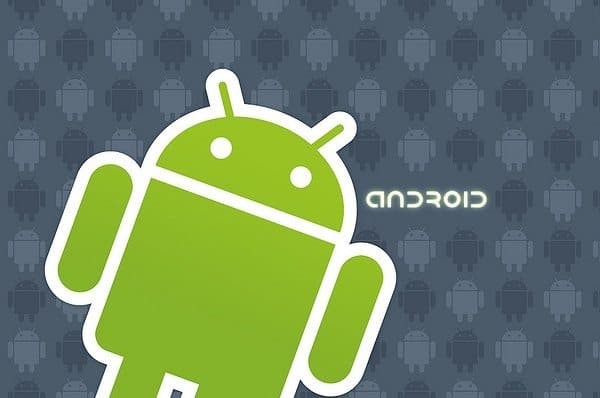 I believe, if you’re a power user, you can try rooting to enjoy the benefits of rooting an Android mobile and of-course you can simply ignore the disadvantages of rooting Android devices. Developers and mobile geeks blindly root their mobiles on the first minute of their purchase but casual users won’t dare to do it.

Rooting an Android mobile enables many useful features which are suitable for power users. These new options may not help regular users in day to day usage.

Well, if you are in a dilemma,  whether or not to root your Android device, then this article is surely gonna help you out. Today in this article, we will be discussing the advantages and disadvantages of rooting.

What is Android Rooting?

Well, before we actually discuss the advantages and disadvantages of rooting, you need to find what does rooting actually means? 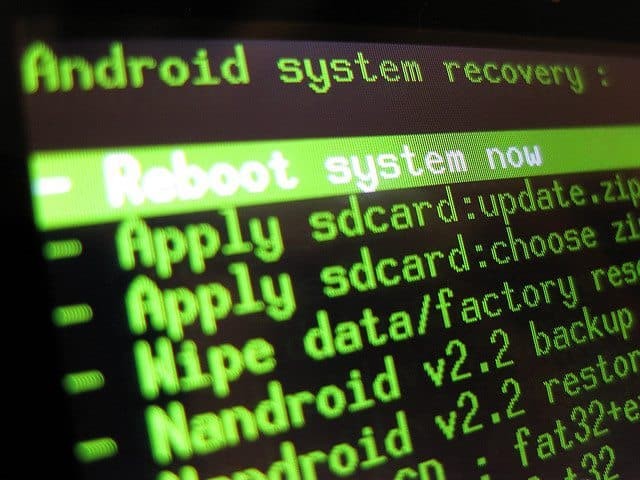 Technically, rooting means tweaking into the administrative power of your device. After rooting, you can control the device in any manner you want.

You can remove the pre-installed ROM and install a custom-built ROM. Or you can under-clock or over-clock your smartphone to downgrade or upgrade the performance limits.

Benefits of rooting Android is simple to explain, you can use your smartphone in a different way which is not possible without rooting. One of the important benefits of rooting android is you can go inside the operating system to perform some geeky thing.

The Benefits Of Rooting Android smartphones

There are lots of technical and user-related benefits of rooting Android smartphone, and I have listed some of them below:

If the warranty of mobile is expired, you no need to consider the first disadvantage of rooting Android mobile, If you’re sure; you will be careful while rooting and never mind about official updates, you can ignore all 2 remaining disadvantages.

That’s all about the advantages of disadvantages of rooting an Android device. Let us know what you have decided finally.